Bigg Boss 16: Sreejita De has the last laugh on Twitter as Tina Datta is exposed as 'insecure and dominating'; fans say, 'So True'

Bigg Boss 16: Sreejita De took to Twitter to reiterate that Tina Datta is bossy after both Priyanka Chahar Choudhary and Sumbul Touqeer said the same thing 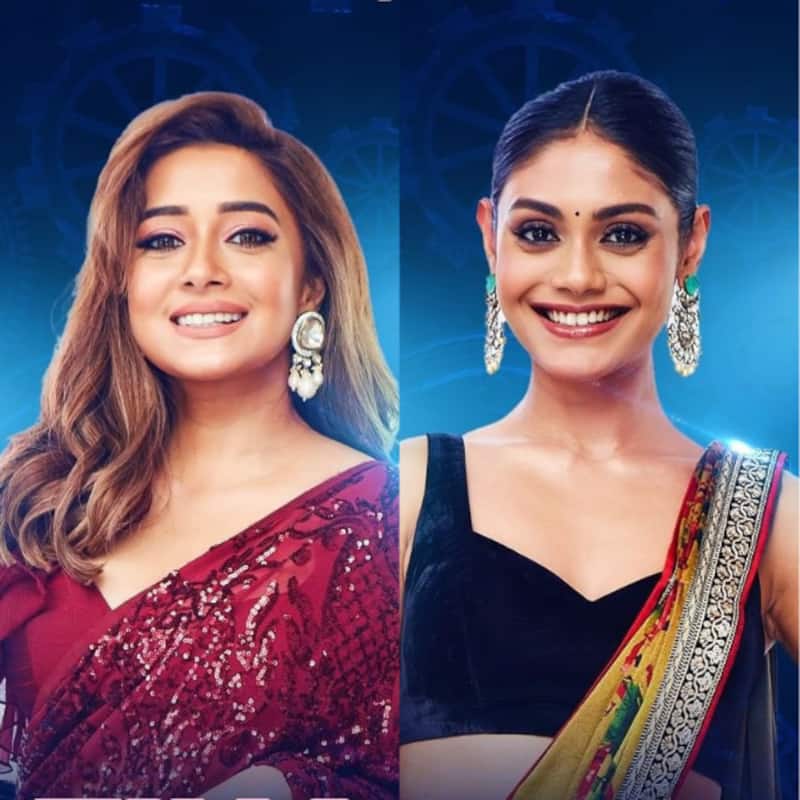 Bigg Boss 16 fans are not liking the group of Shiv Thakare, Tina Datta, Shalin Bhanot, Sumbul Touqeer, MC Stan and Abdu Rozik in the house. They are complaining across as whiners and bullies. Tina Datta has been called bossy by not just one by two ladies inside the house. Earlier, it was Sumbul Touqeer who said that Tina Datta tends to be dominating in the kitchen. Then, it was Priyanka Chahar Choudhary who said the same. She said that Tina Datta removed her tawa when she was making rotis, which led to delay. She said that Tina Datta does not have manners to ask once before doing the same. Sreejita De said that she had said before that Tina Datta is insecure and dominating, and she is exposed today. Also Read - Bigg Boss 16: Priyanka Chahar Choudhary lashes out at Sajid Khan, asks him to stop acting smart while he openly plans to evict her from the house

Her insecurity,jealousy,bossy attitude has always been made visible to everyone out there everytime!
Be it case of Shakib's jacket or myglam contest
Sucha loser

So true.. She is exposed today #SaundaryaSharma

Bigg Boss 16 fans did not like how Tina Datta and Nimrit Kaur Ahluwalia discussed Sumbul Touqeer when it was revealed that she is winning the My Glamm contest. They said that she does not wear makeup inside the house so this is quite shocking. Tina Datta also made a comment on how Soundarya Sharma bought followers on social media. Fans have commented that she has a definite superiority complex, and it is showing on the show.

I told you guys…??‍♀️ She is insecure and dominating, looking for constant validation. #TinaDatta #BB16 #BiggBoss

Some days back, she said that the whole Shiv Thakare gang looked like bullies when they attacked Archana Gautam in the matter. She has also poked fun at the whole Shalin Bhanot and Tina Datta love angle along with Devoleena Bhattacharjee...

Since then till now @BiggBoss is so happy showing them as a couple or perhaps @BiggBoss too misjudged them. ?

Tina to Abdu - I have zero feelings for Shalin. ??‍♀️

Tina Datta has now distanced herself from Shalin Bhanot. She has said that she has a reputation and does not want to be a laughing stock outside. Yesterday, Salman Khan exposed the whole gang of Shiv Thakare.