Bigg Boss 16: Sreejita De to enter the house tonight as the first wild card of Salman Khan's show. There are chances of double elimination on the show 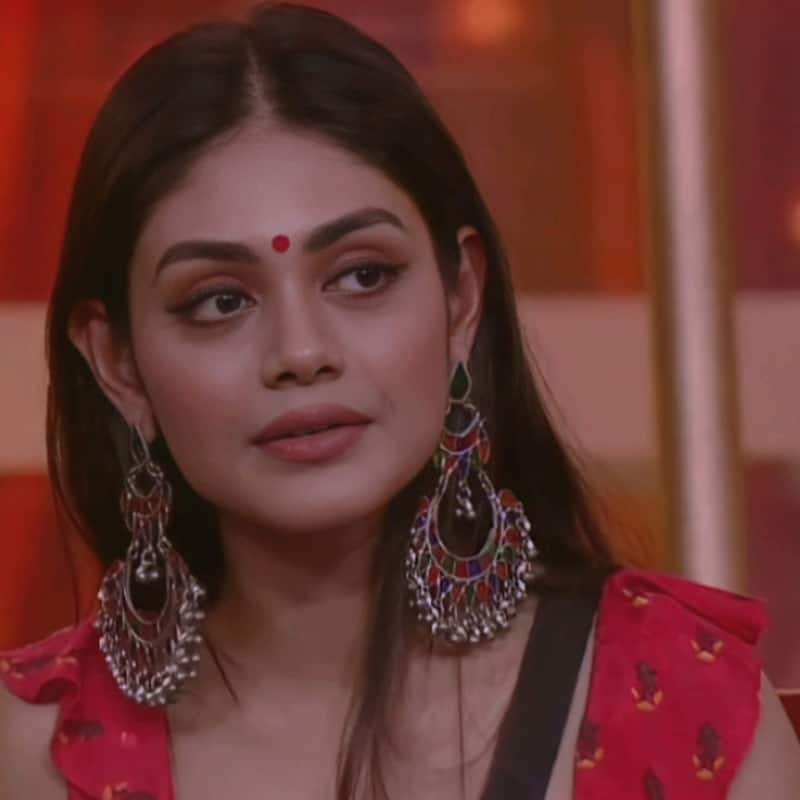 Bigg Boss 16 is doing well on the TRP charts. This is turning out to be the most successful season after Bigg Boss 13. There are quite a few good players inside the house with unfiltered personalities. Last week, there was no elimination. Many people speculated that happened as Sajid Khan was there in the nominations. This time the eviction is supposed to be definitely happening. The contestants who are nominated are MC Stan, Nimrit Kaur Ahluwalia, Sumbul Touqeer and Tina Datta. We saw that Tina Datta and Nimrit are already quite upset at being nominated. Now, the news is that the first wild card will be entering this week. Bigg Boss Tak has said that Sreejita De is coming inside once again. Also Read - Bigg Boss 16: Ankit Gupta says Tina Datta should have been eliminated instead of him; calls Shalin Bhanot 'a very misunderstood guy'

BREAKING! Sreejita De to enter #BiggBoss16 house today as Wild Card contestant. She was the first contestant to get evicted, now she will be entering as 1st Wild Card today.

It seems Sreejita De will be back inside the house. Many felt that she deserved to stay longer in the house. When she was inside she had verbal fights with Manya Singh and Tina Datta. The other rumoured names for the wild cards are Namish Taneja, Rohan Gandotra, Vikas Manaktala and Kushagra Dua. Sreejita De has surely tightened her game watching the show from outside. As per the voting trends, MC Stan is at the highest. But it looks likely that someone from Sumbul Touqeer or MC Stan will leave the house. Also Read - Trending TV News Today: Bigg Boss 16 makers face anger of Priyanka Chahar Choudhary and Ankit Gupta fans, Tunisha Sharma dies by suicide and more

There are rumors that even Abdu Rozik might leave some time in December. But we do not know. Many feel that Nimrit Kaur Ahluwalia and Tina Datta should leave the show. While Tina Datta has been visible due to her angle with Shalin Bhanot, Nimrit Kaur Ahluwalia has been rather inactive. In fact, Archana Gautam advised Nimrit to up her game. Also Read - Bigg Boss 16: Did Priyanka Chahar Choudhary make THIS classist comment on MC Stan in live feed?