Bigg Boss 16: Sumbul Touqeer and Shalin Bhanot's closeness has left her fans concerned; they want Salman Khan to warn her – Here’s why

Bigg Boss 16: Sumbul Touqeer fans want her to stay away from Shalin Bhanot and demand Salman Khan to intervene in Weekend Ka Vaar. 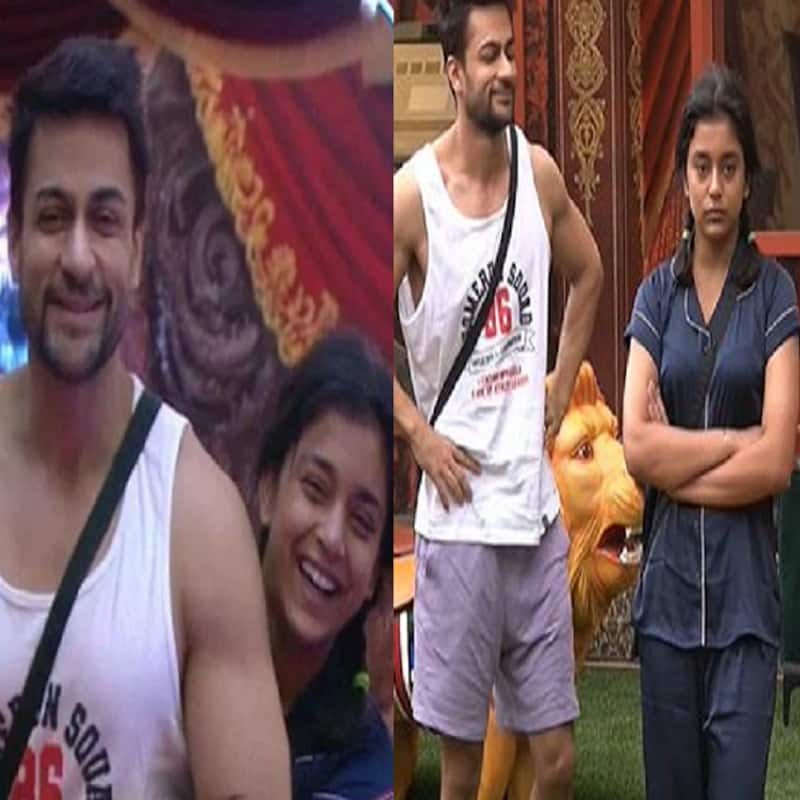 Now, this isn't surprising that in the Bigg Boss house the contestants are coming closer and some have bonded so well that the speculations of their relationship have started doing the rounds already. One such bonding that is grabbing maximum eyeballs in the Bigg Boss 16 house is of Sumbul Touqeer and Shalin Bhanot. Shalin and Sumbul have bonded extremely well and even the inmates of the house can sense that something is cooking between the two. But seems like this bond between them is not going down well with Sumbul's fans and they want her to be aware of the TV actor and fans want Salman Khan to invade and warn Sumbul about him to her. Also Read - Dharam Patnii: Fahmaan Khan aces the romantic side of Ravi Randhawa on screen and we are left lovestruck [View Pics]

Why do fans want Sumbul to be aware of Shalin Bhanot in the house? Also Read - Bigg Boss 16: Not Shiv Thakare but Sumbul Touqeer and Priyanka Chahar Choudhary will be in the top 2?

Shalin has come across as one of the most clever contestants in the house by all and Sumbul's fans feel that he is only going closer to her so that he can be seen and talked about and that's happening,. Everyone in the house is only talking about Shalin and Sumbul's closeness. While many claim that Sumbul is naïve as she is just 19 years old and can easily fall prey. Sumbul is the most youngest contestant in the house and most of the time in the house she was also picked for being too young and this has left Imlie actress heartbroken. She was even seen breaking down on the same. The girl is also facing wrath online for creating fake love story with Shalin. Also Read - Bigg Boss 16: Ankit Gupta upsets netizens by choosing Sajid Khan over Soundarya Sharma? [Read Tweets]

Talking about Shalin and Sumbul, only time will tell if their bond is real or not. Having said that Shalin was last in news for his separation with ex-wife Daljiet Kaur who was also a part of igg Boss 15 but got evicted within two weeks. Daljiet reportedly filed a domestic violence case against the actor and we wonder if he will speak about these allegations against him on the show.