Bigg Boss 16: Sumbul Touqeer's fans feel vindicated after Shalin Bhanot says it was Tina Datta who brainwashed him to believe that the Imlie actress had romantic interest in him 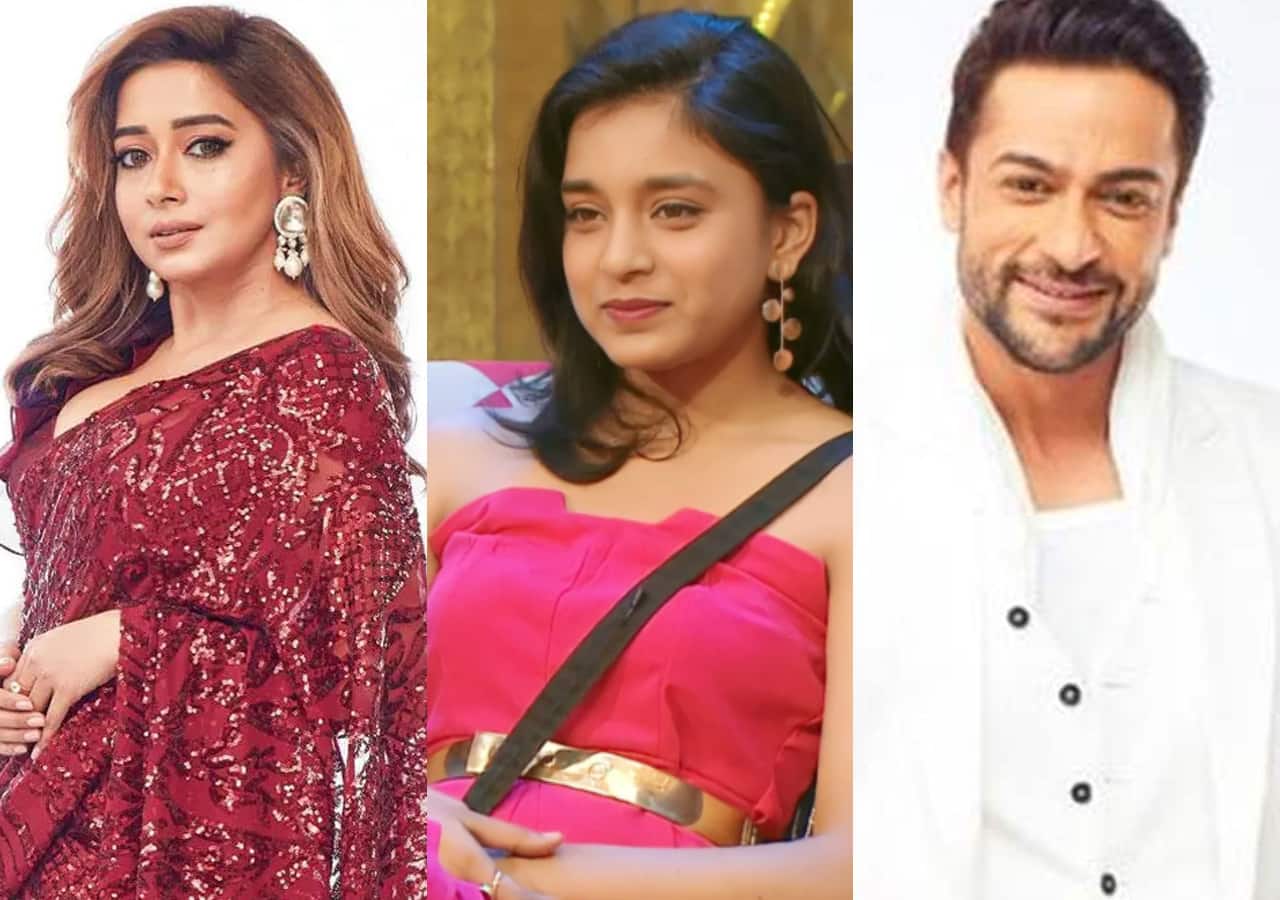 Bigg Boss 16 has been a tough ride for Sumbul Touqeer Khan. The Imlie actress had to deal with a fake obsession with Shalin Bhanot angle for a long time. It reached such a level that her father had to come on the show. Touqeer Hasan Khan said that he was worried about the damage being caused to the image of his daughter. Today, Shalin Bhanot said that it was Tina Datta who told him repeatedly that Sumbul Touqeer was interested in him in a romantic manner. He told this to the Imlie actress. Sumbul who suffered enough due to the drama told him that she is beyond that noise now. Also Read - Bigg Boss 16: Shalin Bhanot fans troll Tina Datta for dragging in Dalljiet Kaur; say, 'Cheap, pathetic' [Read Tweets]

Fans of Sumbul Touqeer Khan are on cloud nine. They are discussing how Priyanka Chahar Choudhary did not say a word when these things were said about Sumbul Touqeer Khan. Tina Datta even said that Sumbul was staring at Shalin Bhanot when he was taking off his shirt near the bathroom. Today, fans of the Imlie actress feel vindicated. Take a look at the tweets... Also Read - Bigg Boss 16: Priyanka Chahar Choudhary, Shiv Thakare, Asim Riaz and other contestants who were mocked for their educational qualifications

rangu bahu’s so triggered that Sumbul not clarifying anything…………???

Yanka who did not stand up for Sumbul during her panic attack, her ckt assassination & body shaming wants #SumbulTouqeerKhan to stand up for Tuna who is responsible for the narrative & tags on a innocent 19 yr old!!

truth always finds its way out. tuna made that fake narrative about sumbul to tarnish her image and eliminate competition. but as they say karma is a bish.#SumbulTouqeerKhan #BB16 #BiggBoss16 pic.twitter.com/o8mxrZ3iVc

Shalin told the truth for the first time. Bothe your games now in the open #SumbulTouqeerKhan https://t.co/zVWby9N8P1

I donno y but my eyes are filled with tears

Don't hv trust on thrn.they knew they might b evicted..so both r faking another fight.but exposing eo..Tina is the last talk abt "my character dignity" both forget what they did with #SumbulTouqeerKhan Karma serving the right truth come out frm their own mouth .now evict both

While Sumbul Touqeer Khan has been a slow tortoise on the game, people have seen that she is a genuine girl. Sajid Khan and Shiv Thakare guided her nicely in the past few weeks. Let us see where she ends up with her tremendous fan base. Also Read - Bigg Boss 16: Nimrit Kaur Ahluwalia takes a dig at Priyanka Chahar Choudhary's education claiming she did not go to college; angry fans say, 'Sasti lawyer'