Bigg Boss 16: Sumbul Touqeer gets HUGE support from Gaurav Chopra; latter asks, 'Has bigg boss not heard of no means no?'

Bigg Boss 16: Sumbul Touqeer's manipulation on national TV was avoidable says Gaurav Chopra as he slams makers for denigrating a 19-year-old with made up narrative of obsessive love 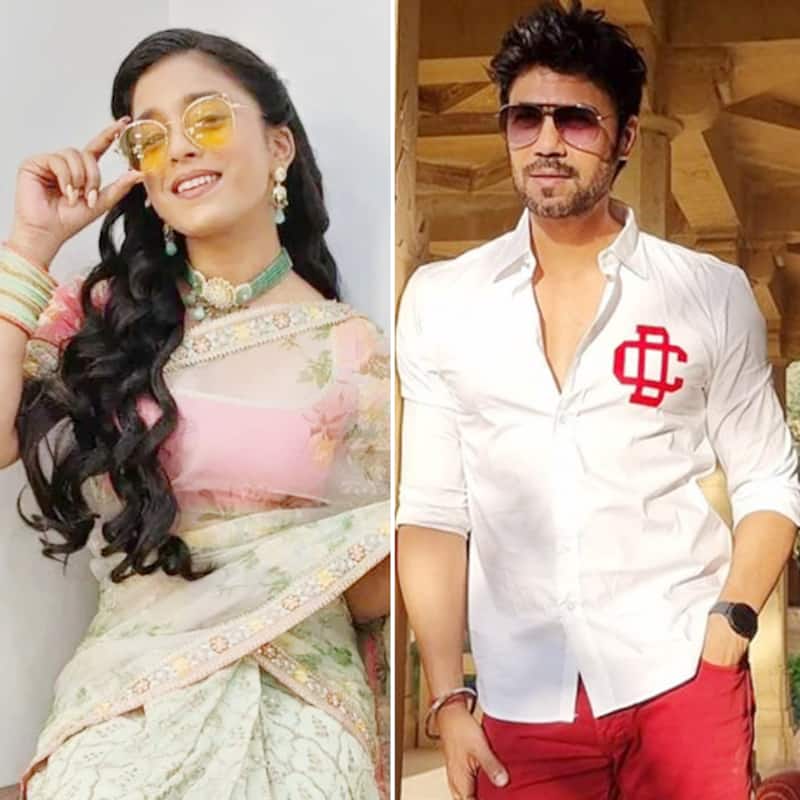 Bigg Boss 16 contestant Sumbul Touqeer has been making news and how. Her alleged obsession and protective attitude towards Shalin Bhanot has grabbed eyeballs and how. On the show, Bigg Boss, Salman Khan and even Shekhar Suman advised her to play the game on her show. Over time, Sumbul Touqeer has said that she is not in love with Shalin Bhanot. Despite her repeatedly saying so, the makers have kept on saying that she is looking like a one-sided lover on TV. Viewers have criticized this a lot. They said that this is manipulation and is affecting the mental health of a 19-year-old. Also Read - Bigg Boss 16: MC Stan fans call out Priyanka Chahar Choudhary and Ankit Gupta for their hypocrisy after the rapper stays back on Salman Khan's show

Has #biggboss not heard of #nomeansno? Why are they trying to insinuate that a young girl likes someone romantically when she s vehemently saying no. To the point of disgracing and emotionally tormenting her. Haven't we all seen possessive friendships in school and college? (2)

This : because the episode had to start by deflating a contestant who was adament. Once he got defensive, the rest was easy.
This is how they manipulate.
Shame on them for shaming a young girl in the process. Even if she does, it's her prerogative to say yes or no.#BiggBoss16

Even though I'm not a fan of any of them, this was truly avoidable. #SumbulTouqueerKhan #ShalinBhanot #TinaDutta

TV star Gaurav Chopra in a hard-hitting note slammed the makers. He wrote on Twitter that this kind of manipulation was avoidable. Gaurav Chopra said that everyone had seen possessive friendships in school, and they was no need to denigrate Sumbul Touqeer Khan. Fans are also upset over a clip where Tina Datta has said something quite offensive. She hints that Sumbul has a habit of checking out Shalin Bhanot time and again. Nimrit Kaur Ahluwalia heard what Tina Datta said. Also Read - TV News Weekly Rewind: Tina Datta eliminated from Bigg Boss 16, fans accuse Divya Agarwal of cheating and more

Sumbul Touqeer has got the chance to talk to her father twice on the show. Her dad Haasan Touqeer has worked in the industry as a choreographer. Yesterday, Tina Dattta and Shalin Bhanot's parents hit out at him for talking rubbish about their children on national TV. Many feel that he should stay away from this drama. Rahul Vaidya also said that Sumbul Touqeer should exit the show as she is being ragged by everyone. He said makers should now fix a minimum age limit. Also Read - Bigg Boss 16: Rahul Vaidya confirms the exit of Tina Datta but hints that she could comeback quite soon

Shalin Bhanot's father said that even Digangana Suryavanshi was 19 when she went inside. He said that age is no excuse. He also said that Sumbul Touqeer should not have come if they felt she was too young to handle the stress.