Bigg Boss 16: Sumbul Touqeer Khan firmly tells Shalin Bhanot that she is not interested in rekindling their friendship [Read Tweets] 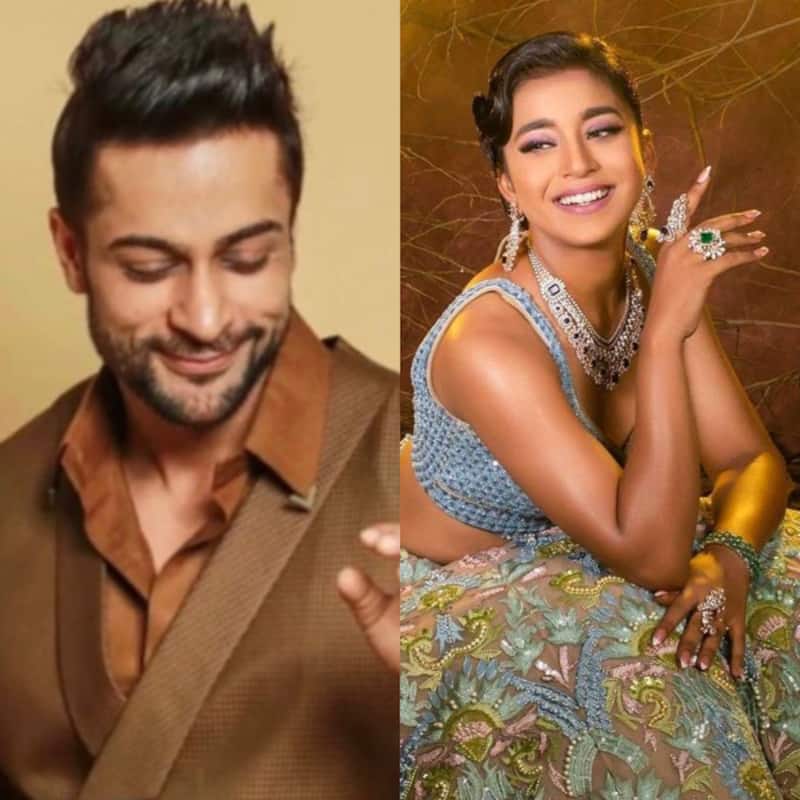 Last night, all the guests on Bigg Boss 16 told Shalin Bhanot to play his own game. They said that his image went for a toss because of the whole Tina Datta angle. As we know, they have been fighting continuously since few days. Everyone is confused on whether it is fake or real. Shalin Bhanot has told Tina Datta that let them go their own way in the game. Farah Khan said that both of them needed to talk like adults. She also said that Tina Datta is kind of over sensitive. Farah Khan said that even the first year of her marriage was kind of rocky as she felt like leaving her husband every other day. Also Read - Bigg Boss 16 Nimrit Kaur Ahluwalia-Priyanka Chahar Choudhary to Sidharth Shukla-Asim Riaz: A look at craziest fans wars ever

Post that, Shalin Bhanot tried to revive his friendship with Sumbul Touqeer Khan. He went to her and said that he did like to talk with her if she had the time. He said he would want to sit and sort out matters. Sumbul Touqeer Khan firmly told him a No. Prior to that, Farah Khan showered love on Sumbul Touqeer Khan saying that Sajid Khan harassed her like anything. Also Read - Bigg Boss 16: Archana Gautam's brother Gulshan enters Salman Khan's show; leaves everyone in splits with his entertainment quotient

#SumbulToqueerKhan essentially telling Shalin to f*** off was amazing. Well done!!! He deserves it. Only cos Tina's kicked him to the kerb. Shalin is a pure loser.Aggressive af! Woman beater

#SumbulToqueerKhan has learnt so much about what people are like what a journey! and i love how respectfully she said no. no drama nothing. shalin and tuna really have nothing just sumbul and the showmance they offer nothing of substance. #BiggBoss16 https://t.co/VmjDkiigVs

Today #SumbulToqueerKhan just nailed it jo usne shalin ko mu pe mana kiya baat karne se dil jitliya bandine aj and this shows she has understood ,moved on and know how to fight for herself