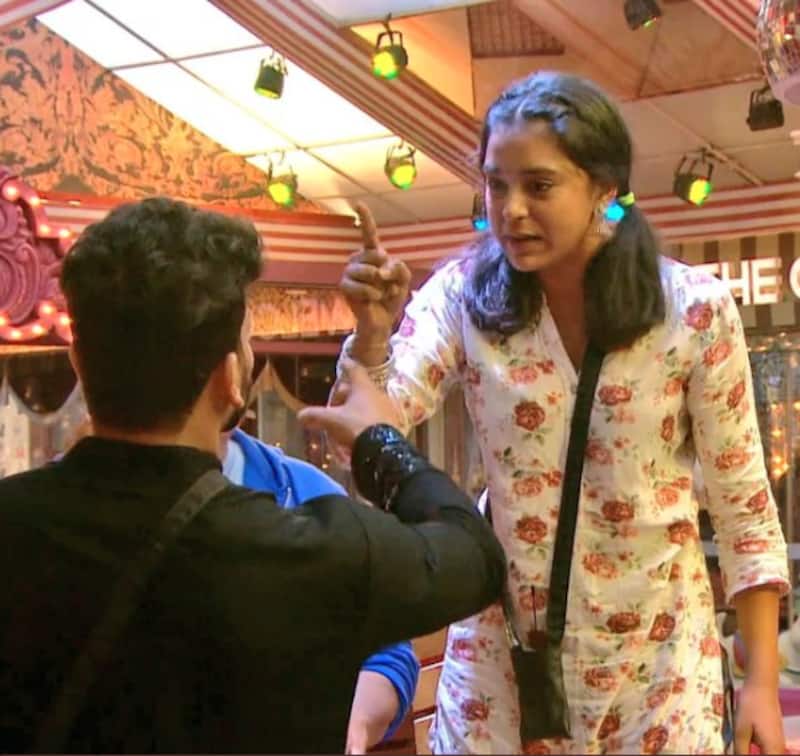 Bigg Boss 16 is seeing big names like Imlie actress Sumbul Touqeer Khan. After the premiere, she got noticed today. Today, she got into the food fight between Soundarya Sharma and Shiv Thakare. She said that no one had come from the streets to Bigg Boss 16 to eat food. The actress said that if people really respect food then they should never waste food. She says she never leaves even a single morsel on her plate. Sumbul Touqeer Khan said that she did rather lick it clean. In fact, she began crying. This has not impressed social media much. Also Read - Bigg Boss 16: Tina Datta tells Salman Khan she said 'I Love You' to Shalin Bhanot as a friend; cries feeling lonely inside the house [Watch]

On the other hand, Manya Singh pinpointed that Sumbul Touqeer Khan is creating bond with Shalin Bhanot. She said that she is incapable of playing alone. On the other hand, Priyanka Chahar Choudhary of Udaariyaan is being noticed more on the show. She has come across as an opinionated and firebrand girl. Take a look at some of the Twitter reactions... Also Read - Trending TV News Today: Kavya in Anupamaa gets pregnant; Tina Datta breaks down, gets eliminated from Bigg Boss 16 and more

The hype for #SumbulTouqueerKhan didn't met the expectation of her fans.

Literally till now i find #PriyankaChaharChaudhary more stronger and clear than her . Literally most of the time I see Sumbul walking around holding Shaleen's hand .#BiggBoss16 || #BiggBoss

#SumbulTouqueerKhan is nothing but a overhyped and arrogant contestant.
Like she have the privileged or something.
Where as #ShivThakare is calm man who smartly opened his card step by step.#BB16 pic.twitter.com/Mg4fHijSrz

Wtf #SumbulTouqueerKhan clearly doesn't know about #ShalinBhanot her first impression of him was that he is a gentleman and bonded more because they are birthday twins ie both share their birthdays on the 15th Nov ?‍♀️?‍♀️#BiggBoss16 #Livefeed

Proof on #SumbulTouqueerKhan being a product of #Nepotism this is why she’s so chill in the show and being called finalist on day 2 with literally no contribution. #BB16 pic.twitter.com/wQWpWdZPv9

We can say that her fight with Shiv Thakare did not impress many. Also, people feel that she is giving too much importance on the bond with Shalin Bhanot. Also Read - Bigg Boss 16: ‘Tina Datta likes rich men, will ditch Shalin Bhanot’ claims Sreejita De taking nasty digs