Bigg Boss 16: Sumbul Touqeer knew Fahmaan Khan is NOT a wild card contestant; here's why he entered the show [Exclusive]

Bigg Boss 16: Sumbul Touqeer was aware Fahmaan Khan is not a wild card contestant and he only came to remind her who she is [Exclusive] 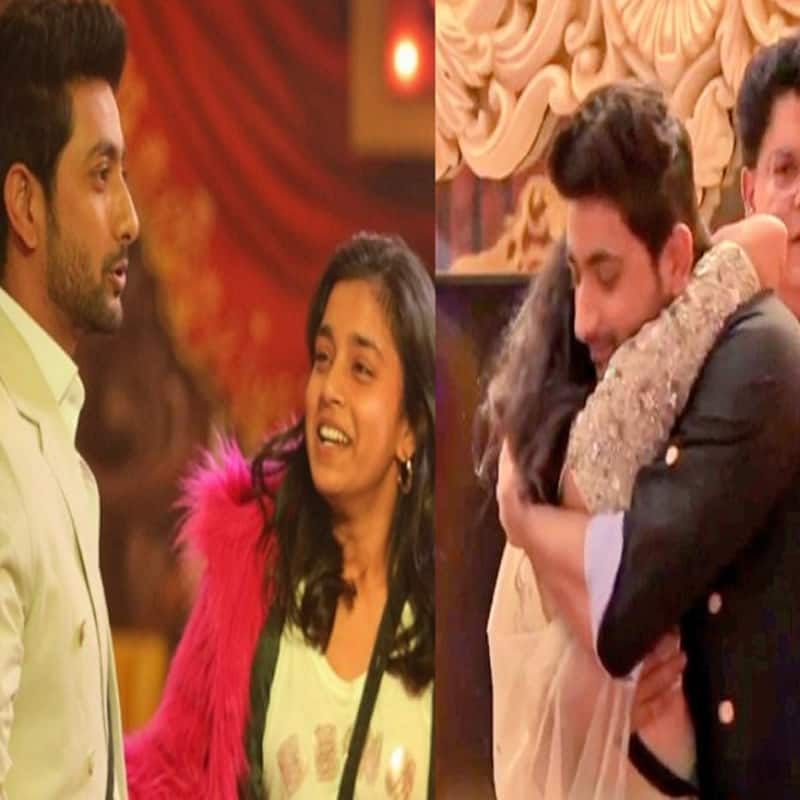 Bigg Boss 16: Fahmaan Khan's exit from the show left Sumana fans heartbroken, while Sumbul Touqeer stayed styling and pumped his friend for his upcoming show on the same channel. Sumbul and Fahmaan's chemistry was the hottest topic in the Bigg Boss house and even outside apart from how hot he is. But did you that Sumbul was very much aware that Fahmaan is not a wild card contestant, and he only came on the show for her. A close source reveals," Sumbul knew from the beginning that Fahmaan doesn't want to be a part of the Bigg Boss show right now and he is looking to do something. Otherwise, he would have made the entry in the show along with Sumbul, but he chose not to do a reality show." Also Read - Fahmaan Khan as Aryan in Imlie, Nakuul Mehta as Ram in Bade Achhe Lagte Hain 2 and more popular male TV characters who ruled hearts in 2022

The source further adds that Sumbul was extremely surprised to see Fahmaan in the show and she really needed him the most. Fahmaan's entry brought a light on Sumbul's face and she looked extremely stabled and content in his presence and he did his magic and reminded her who she is and left the show. Also Read - RIP Tunisha Sharma: Kanwar Dhillon pens heart-wrenching note for late friend; Fahmaan Khan sends strength to the Pandya Store actor

There is a Saying Guys That, A kiss on the Forehead is a Secret Message of Love and Tenderness, This kiss on the Forehead, Say’s a lot about how much They care About EachOther❤️❤️#FahmaanKhan #SumbulTouqeerKhan #SuMaan#BiggBoss16 pic.twitter.com/BBODkjBIT5

While many were surprised that Sumbul didn't shed single tears on Fahmaan's exit and that the real Sumbul for you and we hope that we see the real and fiery Sumbul in the show from now on. Right now Sumaan fans want her to only stay away from Shalin Bhanot and Tina Datta and not fall for their manipulation. Also Read - Ghum Hai Kisikey Pyaar Meiin's Neil Bhatt, Kanwar Dhillon, Niti Taylor and more TV stars who rocked Instagram this week