Bigg Boss 16: Sumbul Touqeer reveals Fahmaan Khan and she will marry ONLY if

Bigg Boss 16: Sumbul Touqeer says that Fahmaan Khan and she will marry only under this situation and it's something every BFF jodi can relate 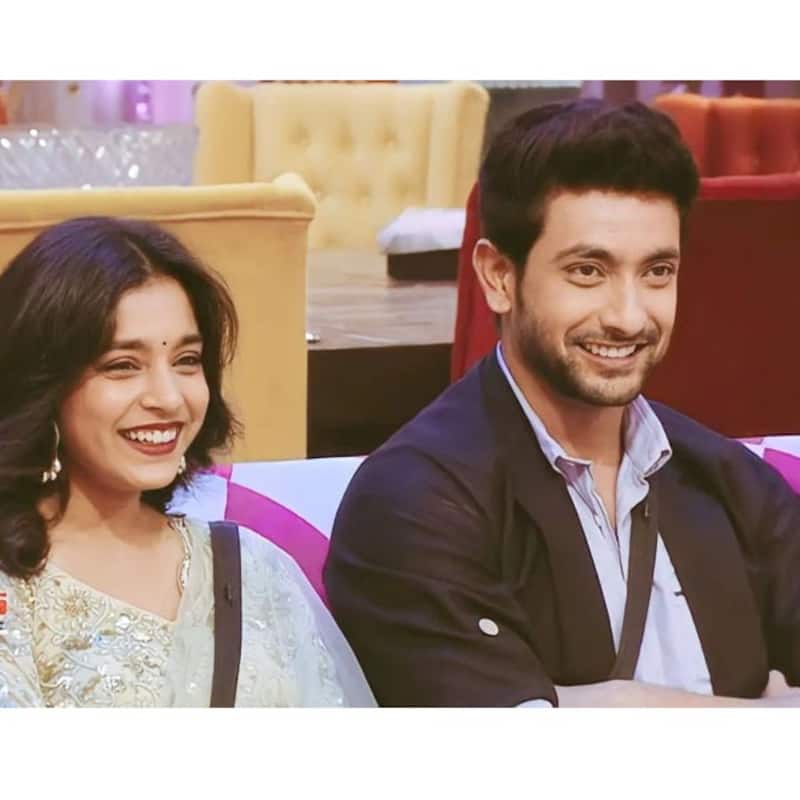 Bigg Boss 16 fans saw that Fahmaan Khan made an entry on Salman Khan's show for the promotions of Dharam Patnii. Sumbul Touqeer and his moments lit up the whole house. The whole house felt that Sumbul Touqeer spent her happiest day when he was there. There were some discussions on their relationship too. MC Stan and Shalin Bhanot said that Sumbul Touqeer would spend the entire day in the house talking about Fahmaan Khan. Today, Abdu Rozik teased her by calling Fahmaan Khan Saaman. This riled up Sumbul Touqeer. She said she once called him that by mistake and he was upset. Seeing that Sumbul was getting upset, Abdu Rozik said he would not poke fun of Fahmaan Khan's name. Also Read - Bigg Boss 16: Priyanka Chahar Choudhary breaks down; angry fans slam Salman Khan and makers for ruining her mental health [Read Tweets]

Sumbul Touqeer said that if Fahmaan Khan stays unmarried till 40, and does not find anyone then they did get married. This is something typical that best friends would say. Sajid Khan and Nimrit Kaur Ahluwalia also asked her about the age difference between the two. Now, Fahmaan Khan's name is not being muted on the show. This is how SuMaan fans reacted on the same. Also Read - Bigg Boss 16: Sumbul Touqeer Khan to Priyanka Chahar Choudhary; a look at contestants who got character assassinated; here's why!

First of all both FK and Sum knows what are the boundaries in their friendship and what they can talk abt. So yea if he wants he can talk abt how she gifted him bracelet, she also can make her own talk abt a pact they did. stop clowning by calling them having bad motives in this!

Fans are also noticing how Nimrit Kaur Ahluwalia told Sumbul Touqeer that Tina Datta and Shalin Bhanot were stressed on seeing the Imlie star. Well, Fahmaan Khan is being discussed inside the house. It is evident that he has left an impact. Also Read - Bigg Boss 16: Vikkas Manaktala apologizes to Archana Gautam for his 'neech jati ke log' comment; here's how she reacted