Bigg Boss 16: Sumbul Touqeer's dad pens apology note for being unavailable for his daughter on family week; says, 'I am sorry, beta...'

Bigg Boss 16: Sumbul Touqeer's dad writes an apology note for not coming for his daughter on the family week 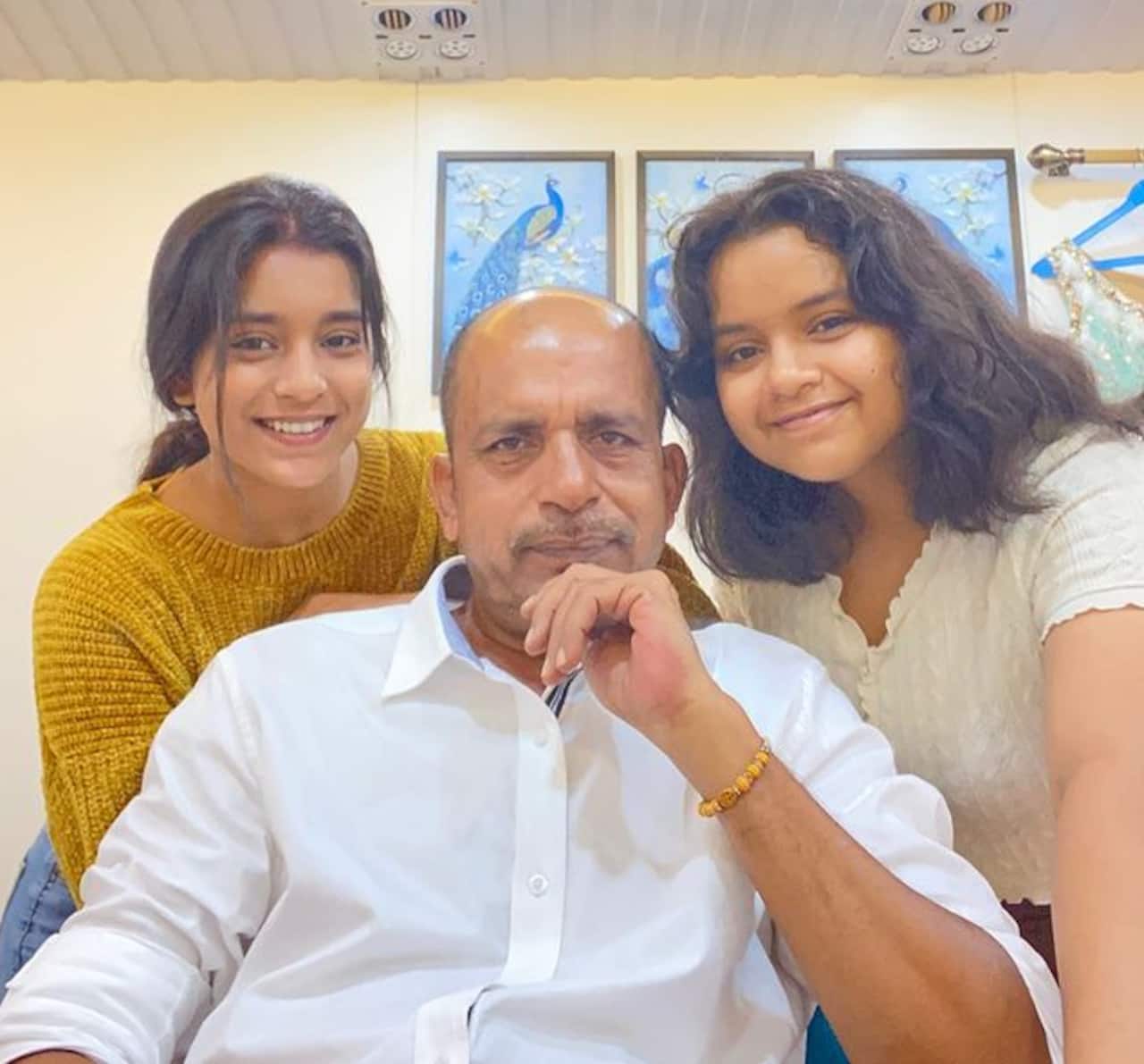 It is family week on Bigg Boss 16. Sumbul Touqeer Khan's fans were hoping that her father Hasan would go inside, or her sister Saniya. But it her Bade Papa who is going inside as a family member. He is the elder brother of her dad. Sumbul Touqeer Khan has had a tough journey on the show. Moreover, her fans are upset at how she has been constantly made fun of for crying on the show. It was only Abdu Rozik who seem to have understood her pain on the show. It is not known why Sumbul Touqeer's father gave it a miss. It could have been because of all the previous drama around Shalin Bhanot. Also Read - Bigg Boss 16: Abdu Rozik and Nimrit Kaur Ahluwalia's friendship back on track; actress' father confirms his family finds them adorable; fans slam channel

But Papa Touqeer took to social media to write an emotional note for his baby girl. He wrote that he is sorry that he could not be there when she needed him the most. Papa Touqeer whose real name is Touqeer Hasan Khan said that he had always been with his daughter and never missed her precious moments whether it was annual day at school or going for her shoots. Take a look at the letter below. Also Read - Bigg Boss 16 Promo Day 103: Tina Datta's mother advises her not to trust Shalin Bhanot [Watch Video]

LOVE YOU BETA.. miss you a lot.... pic.twitter.com/0H4REyxuzT

Fans showered love on his letter for his beloved daughter. Sumbul Touqeer got a lot of love from Farah Khan. The filmmaker and choreographer hugged the young actress and apologised for how much Sajid Khan has been annoying her on the show. Sumbul Touqeer Khan looks happier ever since she has befriended Shiv Thakare, MC Stan and Abdu Rozik. She had become very lonely after the whole drama with Shalin Bhanot and Tina Datta. Sumbul Touqeer's dad earned netizens wrath when he badmouthed Tina Datta on the show. His phone call to Sumbul also made news. Let us see how she reacts after seeing her Bade Papa on the show. Also Read - Bigg Boss 16 star Shiv Thakare to Yeh Rishta Kya Kehlata Hai's Harshad Chopda: These TV stars hold engineering degrees