Bigg Boss 16: Sumbul Touqeer's journey on Salman Khan's show to be interrupted due to unforeseen reasons? This is what Tarot expert says [Exclusive]

Bigg Boss 16: Sumbul Touqeer's journey on Salman Khan's show to end suddenly as per Tarot prediction; check this out 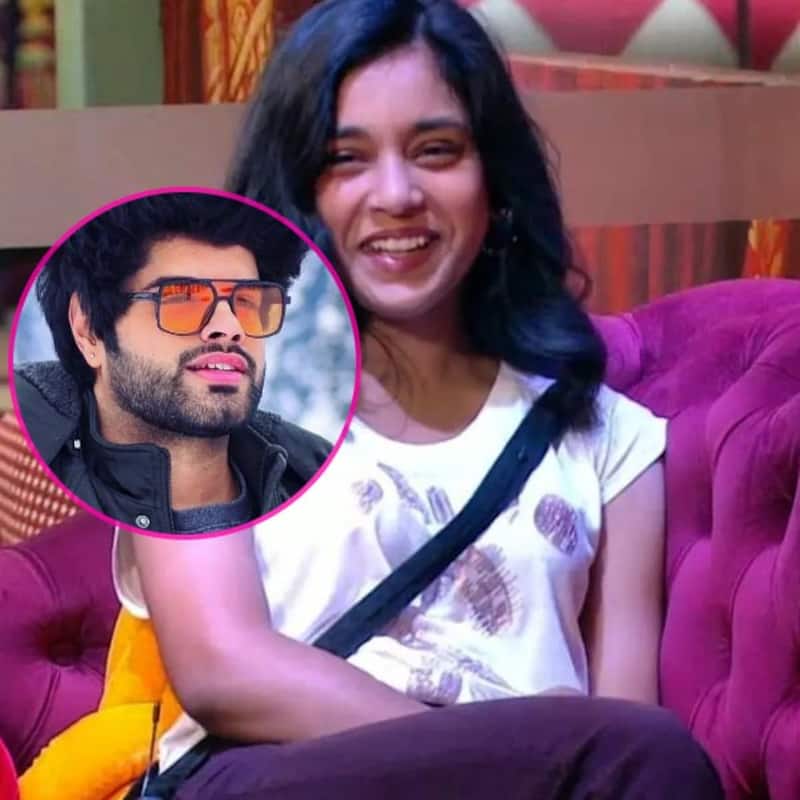 Imlie actress Sumbul Touqeer is making news on Bigg Boss 16. Unfortunately, the hullabaloo was around a non-existent love angle with Shalin Bhanot and the drama it caused. Her father Hasan Touqeer has got immense criticism for how he came in to guide his daughter not once but on two occasions. In fact, Imlie star Fahmaan Khan also entered the show. The moments between the two were one of the highlights of the season. But it looks like Sumbul Touqeer does not have a very bright chance to win the show. It is not us who are saying it but the Tarot cards. Also Read - Bigg Boss 16: Priyanka Chahar Choudhary breaks down; angry fans slam Salman Khan and makers for ruining her mental health [Read Tweets]

Famous Tarot reader Aditya Nair did a card-reading for Sumbul Touqeer. He said that her journey won't be till the finale. It might end in the coming couple of weeks. This is what he was quoted as saying, "Her stay in the ‘Bigg Boss 16’ house might come to an end within three weeks from now. I can also see that her health might deteriorate. She will be out of the show for unexpected reasons." When asked if there is any chance of a re-entry, he said he did not foresee her making a comeback on Salman Khan's show. Also Read - Bigg Boss 16: Sumbul Touqeer Khan to Priyanka Chahar Choudhary; a look at contestants who got character assassinated; here's why!

In the past, Aditya Nair said that it was Tejasswi Prakash who had better chances than Karan Kundrra to take home the Bigg Boss 15 trophy. He also suggested that Alia Bhatt and Ranbir Kapoor should choose names with alphabets A, D, R or Z for their baby girl. She has been named Raha Kapoor. Also Read - Bigg Boss 16: Vikkas Manaktala apologizes to Archana Gautam for his 'neech jati ke log' comment; here's how she reacted

Many fans expected Imlie actress Sumbul Touqeer to do a lot better on the show. She came in with huge fan base. However, she was lost in the initial days. Sumbul Touqeer is an introvert. Moreover, the whole drama of Tina Datta and Shalin Bhanot affected her game and mental strength.