Bigg Boss 16: Tejasswi Prakash to take a week's break from Naagin 6 for Salman Khan's show? Will enter with Karan Kundrra?

Bigg Boss 16: Tejasswi Prakash to take a week's break from Naagin to work on Salman Khan's show; as per reports Karan Kundrra and Rajiv Adatia will be joining her 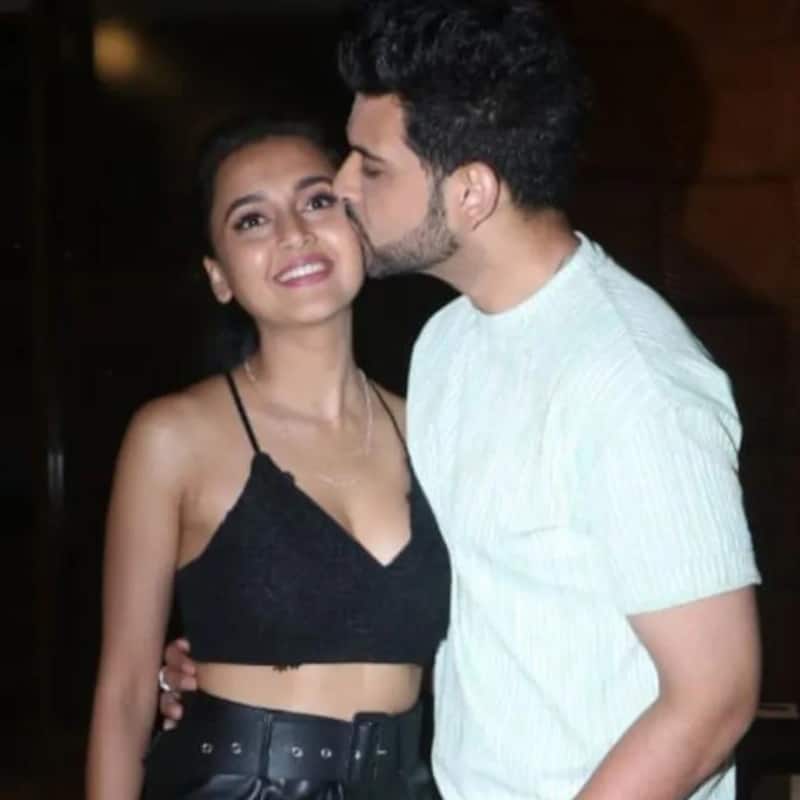 The report is that Tejasswi Prakash might do Bigg Boss 16. Yes, the makers still seem to want to cash in on the TejRan craze that made the last season kind of talked about. Bigg Boss 16 makers will have three contestants entering the house next week. It seems one of them is Tejasswi Prakash. The others are Karan Kundrra and Rajiv Adatia. Fans of TejRan are in for a treat. It seems the three will bring three wild cards with them inside the Bigg Boss house. The channel has managed to secure Tejasswi Prakash's dates from Naagin 6. Also Read - Bigg Boss 16: MC Stan fans call out Priyanka Chahar Choudhary and Ankit Gupta for their hypocrisy after the rapper stays back on Salman Khan's show

As per the handle, Bigg Boss Tak, Tejasswi Prakash will take a week's break from Naagin 6. These three people have signed the contract with Colors. The writers will manage something in the absence of Tejasswi Prakash. Bigg Boss 15 runners-up Pratik Sehajpal has joined Naagin 6 as Rudra. The female leads are Amandeep Sidhu and Tejasswi Prakash. The latter is playing the role of Prarthana, the daughter of Pratha. Also Read - TV News Weekly Rewind: Tina Datta eliminated from Bigg Boss 16, fans accuse Divya Agarwal of cheating and more

Tejasswi will shoot her part in advance for Naagin and writer will manage her character, whatbi have heard. Even they all have signed the contract too with the channel to enter house for a week.?

BB15 Winner "Tejasswi Prakash", 2nd Runner-up "Karan Kundrra" and former contestant "Rajiv Adatia" to enter Bigg Boss 16 Circus House with 3 Wild Card in Week2. They will stay inside the house with contestants for a week.

The show has been making news but the buzz has been really low. Reports of big names like Surbhi Jyoti, Sriti Jha, Divyanka Tripathi, Arjun Bijlani, Sanaya Irani and Shivin Narang dropping out have caused a dip in interest. Even Munawar Faruqui is not doing the show. Are you excited to see Tejasswi Prakash once again inside the show? Also Read - Bigg Boss 16: Rahul Vaidya confirms the exit of Tina Datta but hints that she could comeback quite soon