Bigg Boss 16: These four big celebrities refused to be part of Salman Khan’s show after signing it?

Bigg Boss 16: These four popular celebrities denied being a part of Salman Khan's show due to shocking reasons. 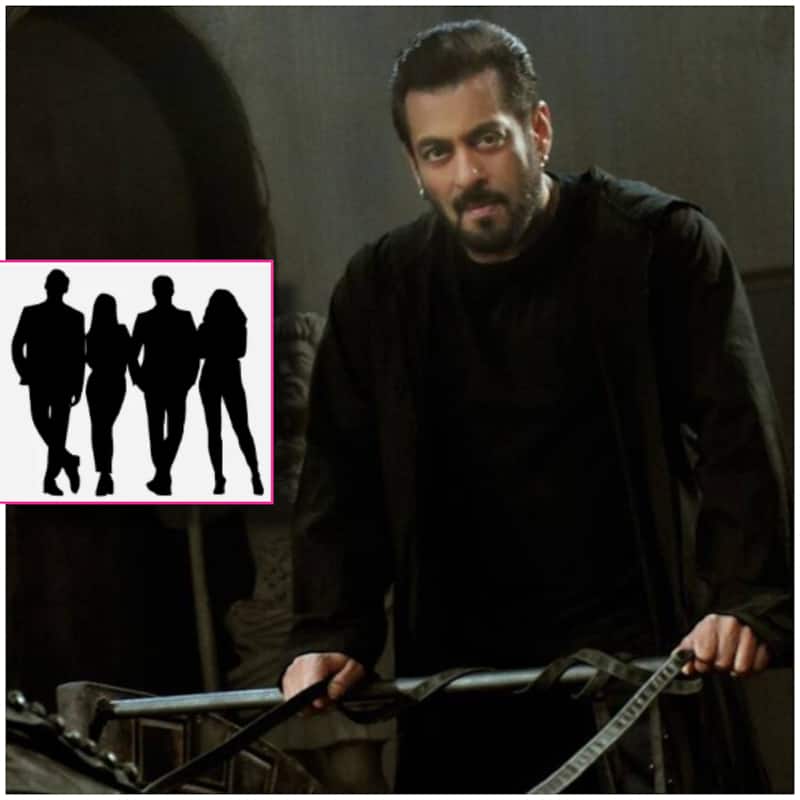 Bigg Boss 16 will be on air on October 1 and the makers have got their final contestants. However, they are yet to reveal the names of the contestants to create curiosity among the fans of the show. Earlier there were reports that Munawar Faruqui was finalised to be part of the show and had even signed the contract, but now there are reports that the Lock Upp winner has denied being a part of the show. The reports claim that he doesn't have dates and henceforth he chose to not be a part of it. Also Read - Trending TV News Today: Fans term Varun Sood's shirtless pics as break-up glow, Ghum Hai Kisikey Pyaar Meiin actress Aishwarya Sharma gets birthday surprise and more

While there is a strong buzz that Surbhi Jyoti is one of the confirmed contestants but she took to her social media and refused to be apart of it and many feels that this is just a promotional gimmick by the actress as Tejasswi Prakash had done the same before entering the show. Also Read - Bigg Boss 16: Shiv Thakare talks about his relationship with ex-girlfriend Veena Jagtap; says they haven't moved on after break-up

Let me tell you something,
I AM NOT DOING BIG BOSS. ✌?


Kanika Mann who was a part of Rohit Shetty's Khatron Ke Khiladi had reportedly signed the contract and later refused due to some arguments with ten makers of the show. Shivin Narang too confirmed to be a part of Salman Khan's show but he later said that he isn't doing Bigg Boss 16. Earlier names like Divyanka Tripathi, Karan Patel were out but they all refused to be the participants. While Imlie fame Sumbul Touqeer is reportedly one of the final and young contestants in the show. Salman Khan's promo has been creating a lot of curiosity among viewers to watch the show. The superstar has been turning into Bollywood's popular villains like Gabbar and Mogambo and more to create the excitement for the viewers. Also Read - Bigg Boss 16: Gauahar Khan slams Nimrit Kaur Ahluwalia and group; calls Bigg Boss unfair with Ankit Gupta after jail task Stay tuned to BollywoodLife for the latest scoops and updates from Bollywood, Hollywood, South, TV and Web-Series.
Click to join us on Facebook, Twitter, Youtube and Instagram.
Also follow us on Facebook Messenger for latest updates.
Advertisement