Bigg Boss 16: Fahmaan Khan and Sumbul Touqeer Khan are very much in LOVE and they are the official couple, hints this TV actor who is also extremely close to them. 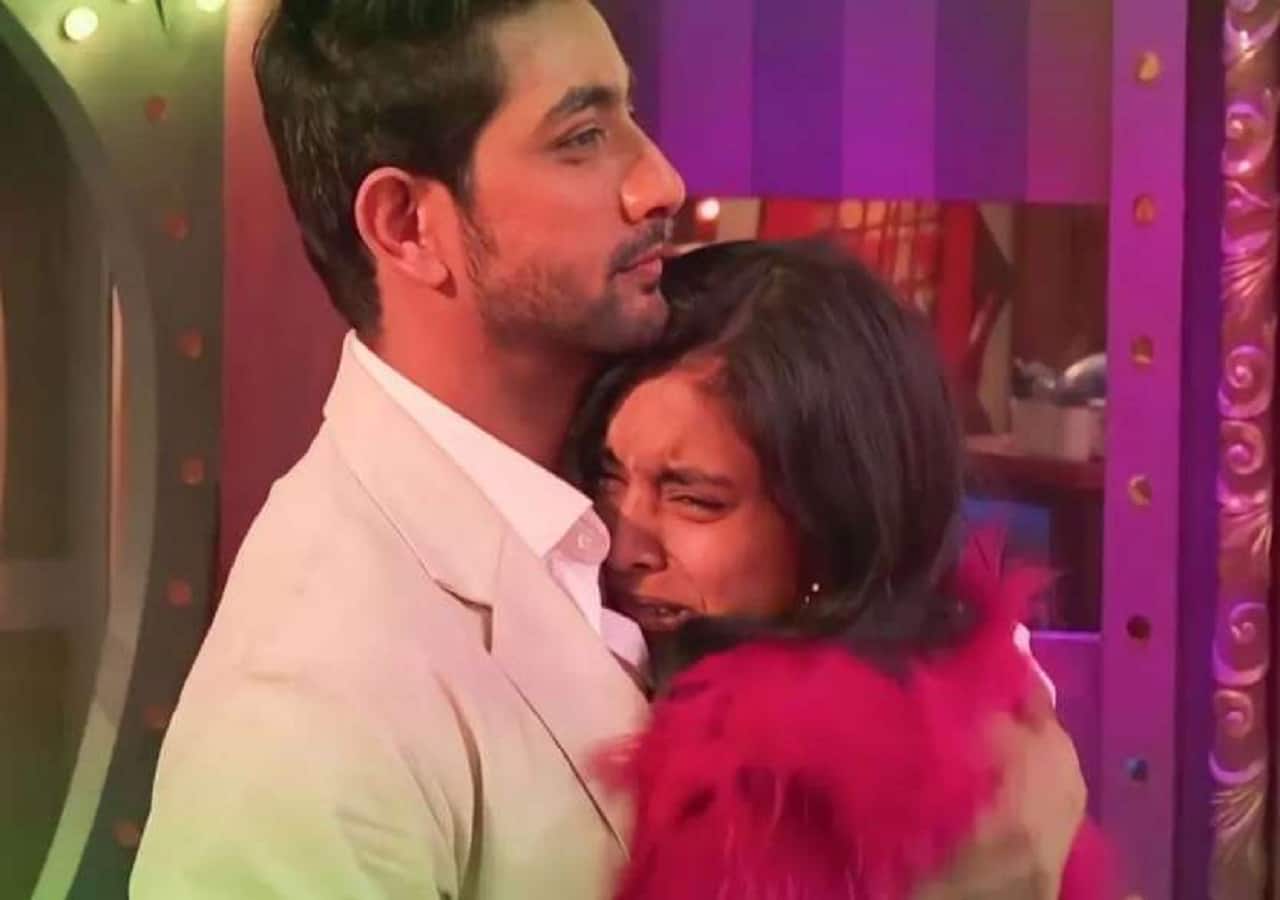 Bigg Boss 16: Fahmaan Khan recently took to his Twitter and mentioned how proud he is of his ci star and friend Sumbul Touqeer Khan after she achieve da milestone of being the youngest contestant to survive in the house for more than 100 days. Fahmaan tweet reads, " Ain't that a proud moment for us all #SumbulTouqeerKhan is the youngest contestant to survive this long in the #BigBoss house. Ab aur kya hi bolein? Fire hai to fire @TouqeerSumbulJeet ke aana, aur nahi jeeti toh jaldi milenge". Calling her the future, he only showed how much he admires her. Ever since Fahmaan and Sumbul started working together in Imlie their crackling chemistry left the fans to go berserk for them. And even Fahmaan agrees that his joined with Sumbul is the best. Like they say there is no smoke without fire. Also Read - Bigg Boss 16: Sumbul Touqeer fans say Karma is a real b*tch after Shalin Bhanot assassinates Tina Datta's character

And now this TV star Arjun Bijlani almost hit them being in a relationship with each other. Arjun took a sly dig at Fahmaan and replied to his tweet and writing, " Tum toh bachpan ke Saathi ho @TouqeerSumbul ke proud toh feel karoge heeeeee I mean just friends …Hmmmmmmmmmmmmmmm". Now what this tweet means only Fahmaan and Sumbul will understand, but the fans are definitely sure that they are more than just friends. Also Read - Bigg Boss 16: Shalin Bhanot confesses to Shiv Thakare that Tina Datta broke his friendship with Sumbul Touqeer; Imlie fans says, ‘Ab sukoon mila’

Fahmaan and Sumbul's off-screen chemistry was witnessed in Bigg Boss 16 house after he came on the show to support her and bring the fire that she has inside her and now the world can witness. Also Read - Bigg Boss 16: Priyanka Chahar Choudhary or Sumbul Touqeer; whom do you support in the TTFW argument? Vote Now