Bigg Boss 16 has shown the exit door to Tina Datta among this week's nominated contestants MC Stan, Sumbul Touqeer Khan and Nimrit Kaur Ahulwalia. Fans have been expressing their disappointment with Tina's eviction. 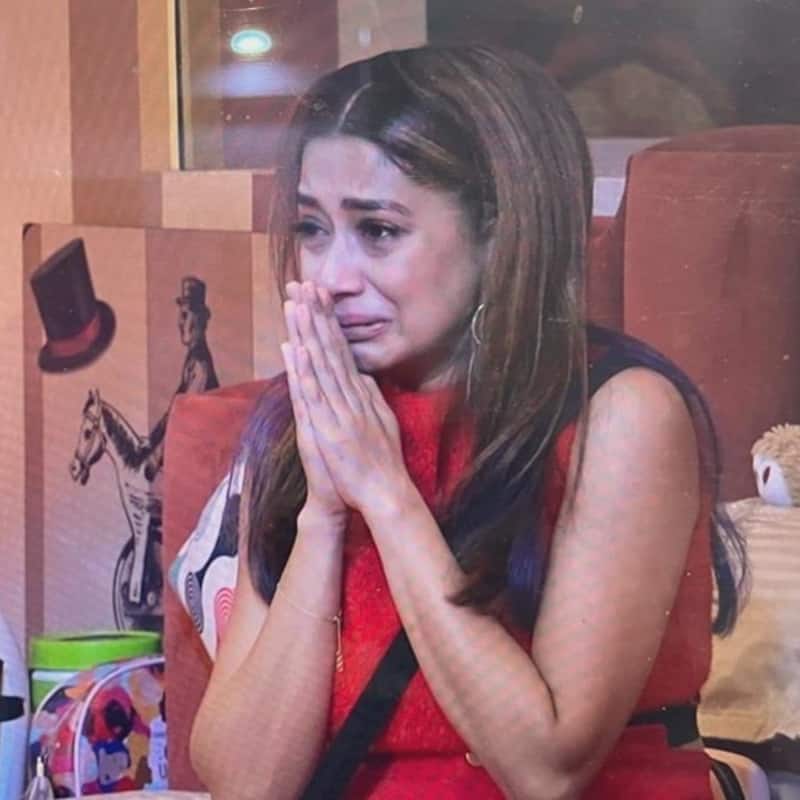 After two non-elimination weeks, Bigg Boss 16 has finally shown the exit door to a contestant. This week, MC Stan, Sumbul Touqeer Khan, Nimrit Kaur Ahulwalia, and Tina Datta were the nominated contestants. And unfortunately, it is Tina Datta who has been evicted from the Bigg Boss 16 house upon receiving the least number of votes. Also Read - Bigg Boss 16: Vikkas Manaktala's wife Guunjan takes down tweet about Shiv Thakare wearing his suit; says, 'I never meant to belittle anyone'

The official Twitter handle of The Khabri, which keeps sharing the latest updates on the Salman Khan hosted controversial reality show, has tweeted that Tina Datta is out of the house. Many people have been expressing their disappointment with Tina's eviction saying that she was a stronger contestant than Sumbul or Nimrit. However, some people have a feeling that Tina will be kept in the secret room. Also Read - Bigg Boss 16: Sajid Khan accuses Tina Datta of using Abdu Rozik as a 'vote bank'

Recently, Sreejita De, who was the first evicted contestant from Bigg Boss 16, made a fiery comeback into the show as a wild card entrant. Several housemates except Tina Datta was seen cheering for Sreejita, who said that Tina has a black heart. She even said that she will expose Tina and make sure she is out of the show. Also Read - Entertainment News Wrap: Sheezan Khan's mother exposes truth in Tunisha Sharma case; Tina Datta, Shalin Bhanot's relationship questioned [Watch Video]

Exclusive and Confirmed #BiggBoss16#TinaDutta has been ELIMINATED from the house

#TinaDatta among top 5 Most popular characters and she is evicted, @BiggBoss #bb16 Bye bye not goona watch a single episode https://t.co/WtA3Je1Gz9

Why is #TinaDatta evicted rather than #NimritKaurAhluwalia
Or #SumbulTauqeerKhan? Two weeks se #Tina ne hi toh content diya hai #BB16 ko.... She was actually playing the game well after #ShivThakare? ..
I think #ShalinBhanot ruined her game.Just like #Nimmo ruining #Shiv.

I'm sure that #TinaDatta will be in the Secret room #BB16 #BiggBoss16 https://t.co/jTCcgNPV9s

Keep watching this space for the latest updates on Bigg Boss 16.