Bigg Boss 16: Tina Datta, Shiv Thakare and others are safe this week due to no elimination? Here's what we know

Bigg Boss 16: As per updates, Shiv Thakare, Priyanka Chahar Choudhary, Tina Datta and Shalin Bhanot are nominated for elimination for this week. 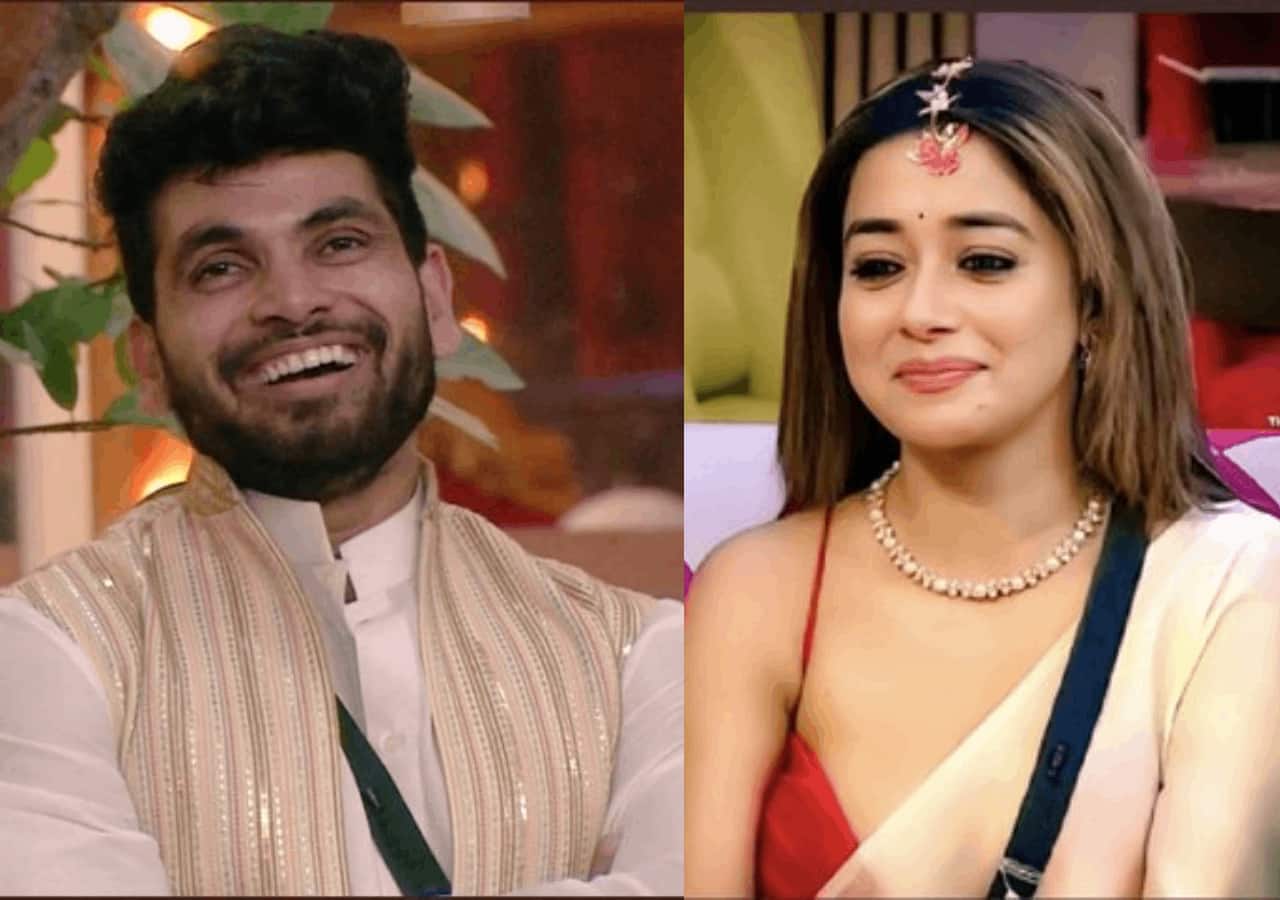 Salman Khan's show Bigg Boss 16 has become one of the most popular shows. The contestants have been locked inside the house for more than 100 days and now the finale is inching close. On February 12, fans will get to know who is the winner of the show. Thus, nominations and eliminations are quite crucial now. However, there is a possibility that this week no one from Shiv Thakare, Tina Datta, Shalin Bhanot and others would get eliminated from the show. Also Read - Trending TV News Today: After Bigg Boss 16, Abdu Rozik to do the show's UK version, Shivangi Joshi shoots lavish cameo for Ekta Kapoor's project with Shalin Bhanot and more

BREAKING! As per Source, There will be NO EVICTION this week probably #BiggBoss16

Nominated Contestants for this week

It is also being reported that it would be Farah Khan who would host the Weekend Ka Vaar this week instead of Salman Khan. She has been a die-hard fan of the show and it will be interesting to see her reaction to all the events unfolding in the house. Who do you think will win? Tweet to us and let us know. Also Read - Shivangi Joshi to have a lavish cameo in Ekta Kapoor's fairytale show inspired by Beauty and the Beast; here's what we know