A new promo of Bigg Boss 16 is out on the social media, Tina Dutta, Soundarya Sharma, and Manya Singh got severely punished for THIS big blunder. 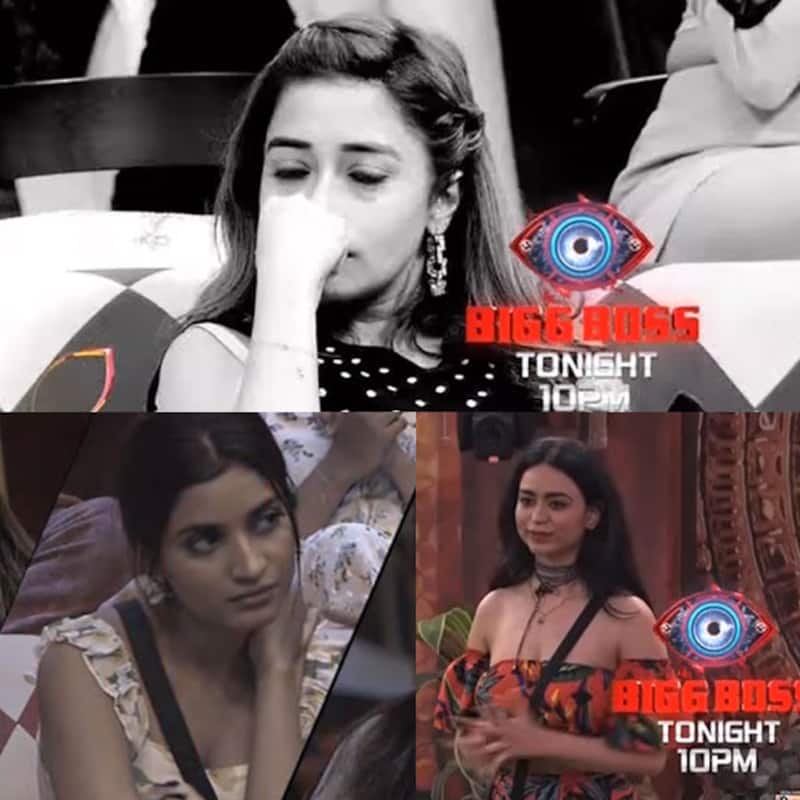 Recently, a promo of Bigg Boss 16 nominations has been released on social media and left fans shocked. In the promo video, Bigg Boss told contestants to nominate others and not give any other reason. But, Tina Dutta, Soundarya Sharma, and Manya Singh were nominated contestants and said sorry post that. Bigg Boss reprimanded these gorgeous beauties and decided to punish them. Bigg Boss said that these celebs will have to perform all the house duties by themselves. Also Read - Bigg Boss 16: Sunny Waghchoure of Golden Boys CONFIRMED as a wild card contestant; 4 more 'challengers' to enter Salman Khan's show? [VIEW LIST]

In the episode that aired last night, Sajid was told by Bigg Boss to be Abdu's translator in the house. The two were seen sharing light moments, but Abdu's revelations left everyone shocked. Abdu revealed about his financial struggles and revealed that his family was poor and used to live in a house with leakage problems. Moreover, in tonight's episode of Bigg Boss 16, Tina was seen asking Abdu if she can be his girlfriend. Abdu calls Tina cute. Also Read - Bigg Boss 16: Tina Datta-Shiv Thakare's friendship goes kaput courtesy Nimrit Kaur Ahluwalia