Bigg Boss 16 Top 2 contestants: Priyanka Chahar Choudhary's game is over; the game is now between Shiv Thakare and MC Stan?

Bigg Boss 16 Top 2 contestants: Priyanka Chahar Choudhary is out of the game? Shiv Thakare and MC Stan fight with each other in the finale? 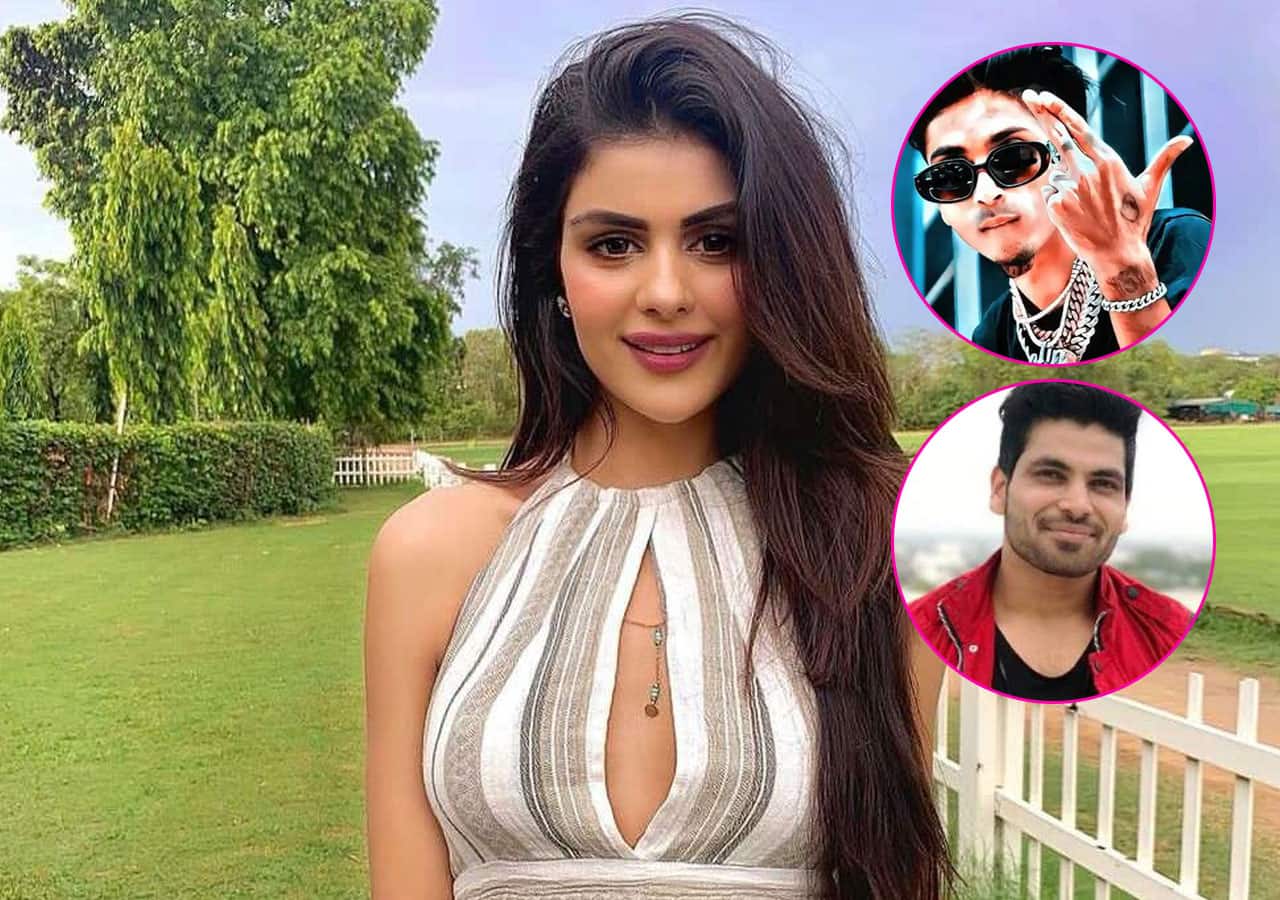 Bigg Boss 16: Priyanka Chahar Choudhary was touted as the winner of the show but seems like things have changed and he may not reach the finale. As per Twitter handles who have been following the show religiously it is claimed that Priyanka is out and her game is over and now the top two finalists will be Shiv Thakare and MC Stan. Earlier there was a huge buzz that Shiv Thakare and Priyanka Chahar Choudhary will be competing with each other to be the winner. Priyanka has been one of the strongest players and her game is powerful since day one. But after Ankit Gupta left, she got a little numb many thought that she will turn into a lioness but she is playing slowly and subtly. In fact during the nomination task in the latest episode, MC Tan even claimed that Priyanka has become zero after Ankit's exit.

Priyanka's Game is over now
She is baby sitter of Shalin & Tina and only shouting.. hell irritating #ShivThakare & #MCStan are top 2 confirmed ?@MCStanOfficial & @ShivThakare9 are entertaining the whole episode and loved their vibes & comics#BiggBoss16 pic.twitter.com/NN1P0S7JG5

Meanwhile, against this tweet, Priyanka Chahar Choudhary's fans are coming out ins support of her and are hailing her as the winner and reminding that it's PCC who has never used foul and abusive language unlike the mandali member's MC Stan and Sajid Khan who is now evicted from the house.

All are talking & targeting Priyanka, All verses Priyanka so #PriyankaChaharChoudhary is winner of #BiggBoss for sure,Stan insulted women many times, so women insulter can't be winner or in the top 2, his abusive language will not make him winner and all Mandali was under Sajid #BB16

Do you think it's fair with Priyanka Chahar Choudhary as going by this tweet that claims her is game? Priyanka has all the potential to be in top 2 or even become the winner of the show and there are many guests like Farah Khan, Shehnaaz Gill and mire who have praised for being the strong contestant in the show.