Urji Javed is not happy with the fact that Bigg Boss 16 makers have allowed Sajid Khan to be a part of the show. The internet sensation has voiced her strong opinion related to the same, in a latest video. 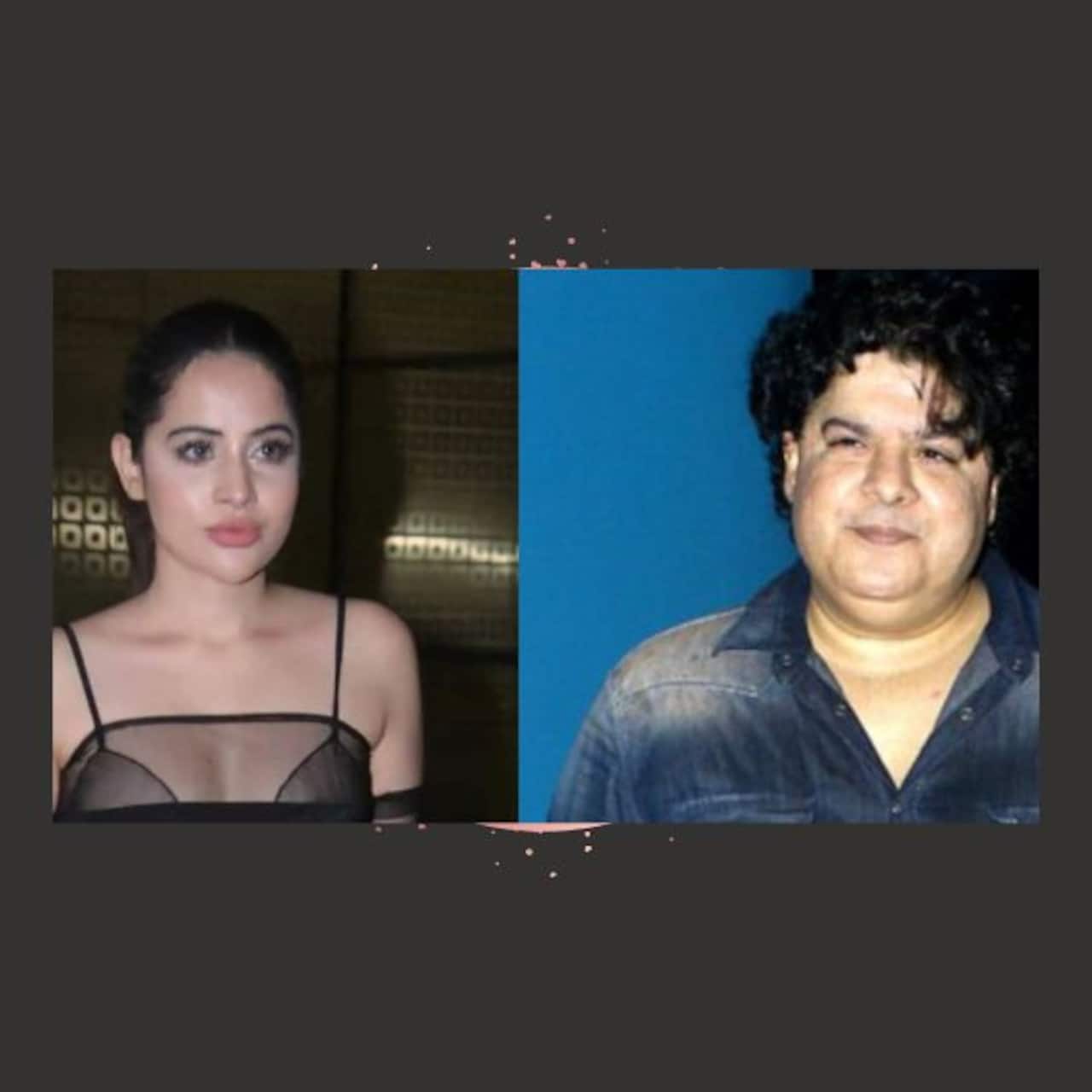 Bigg Boss 16 house has been creating a lot of noise ever since moviemaker Sajid Khan entered the house. Many social media users are trolling the show as they have taken Sajid as a contestant in the show. He has been accused of sexual misbehavior by many stars. Apart from the masses there have been many stars who has called the makers of the show for showing him in the open. Also Read - Bigg Boss 16: After winning hearts on Salman Khan show, Abdu Rozik to now be on Big Brother UK?

Urfi Javed has also raised her voice after Bigg Boss 16 makers approached Sajid to be a part of the reality show. In an interview with Instant Bollywood, she is seen telling the pap that she does not have personal enmity with anyone. If someone is a sexual predator, he is a sexual predator. That is the end of the story. Also Read - Bigg Boss 16 Promo: Shiv Thakare gets furious over Nimrit Kaur Ahluwalia as contestants pick a name for elimination? Soundarya Sharma in trouble [WATCH]


Since a long time there has been a debate going on whether Sajid should be a part of Bigg Boss 16.Saloni Chopra, Mandana Karimi, Jiah Khan were the people who had accused the director. Sajid had told Salman Khan that the last four years were very difficult on him as he did not have work. He has been at home since that time. When Colors team contacted him he decided that he should come and tell them something about himself.

For the unversed, Sajid is the brother of Farah Khan who is a popular Bollywood choreographer. He said that post Humshakals he was into the process of making Housefull 4 but was removed from the film. His credit was snatched. He felt like it was god's way of telling him that he has to be a nice person.

Talking about social media sensation Urfi Javed, she is a model and a TV actress. Her Goa photos created a storm on social media. She does not think before exposing her body in front of the camera. She is known to grab attention for her bold attires and bizarre outfits.