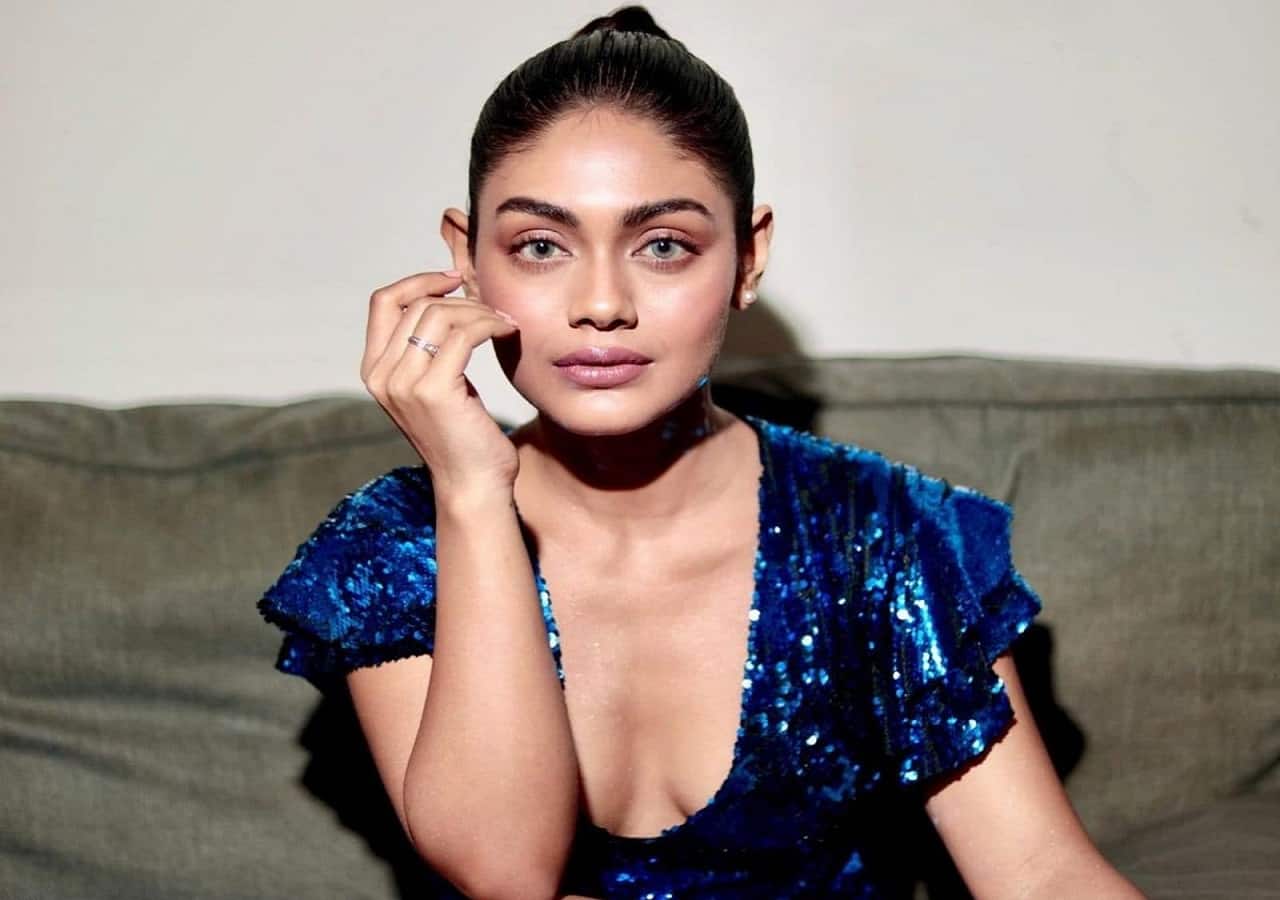 Bigg Boss 16: Sreejita De who entered the house for the second time as a wild card has picked her top 3 contestants and they two most deserving contestants according to her are Shiv Thakare and Priyanka Chahar Choudhary, but the person Sreejita picked on number one position is Shalin Bhanot and the fans are NOT convinced and rather surprised that what made her choose Shalin on number one position. Shalin Bhanot has become one of the most annoying and non-reliable contestants for now as he doesn't understand what he is up to. In the beginning, he definitely had all the qualities to win but now there are hardly any chances for him to even come in the top 4 as there are deserving contestants compared to him in Sumbul Touqeer Khan, MC Stan and Archana Gautam. Also Read - Bigg Boss 16 Promo: Shiv Thakare gets furious over Nimrit Kaur Ahluwalia as contestants pick a name for elimination? Soundarya Sharma in trouble [WATCH]


Sreejita De who made a re-entry into the house revealed to Shalin Tina Datta's fake intention and she is only using him as a benefit to go ahead in the show and has no real feelings for him ever since then the bitterness between them started as Shalin lost his trust in Tina. And for now, both of them have got a strong bashing for their ugly fight in the house by the host Salman Khan and for washing their dirty linen in public. Tina had a massive breakdown after Salman Khan lashed out at her for making a revelation that Shalin asked for some materialistic things and she cannot reveal it in the show. Also Read - Bigg Boss 16: THIS contestant races past Priyanka Chahar Choudhary to grab TOP spot, Archana Gautam makes re-entry on most popular contestants list

Coming back to the top 2 contestants do you think it will be between Priyanka and Shiv? And who deserves to win the trophy, well for that we have to wait till the finale. Also Read - Bigg Boss 16: Shalin Bhanot to Tina Datta; check out the most controversial contestants right now