Bigg Boss 16 winner: Tina Datta predicts who will get the trophy; taunts THIS contestant

Recently, in Bigg Boss season 16 Tina Datta lost her calm during captaincy task and lashed out at a contestant. She even predicted the winner and here's what she said... 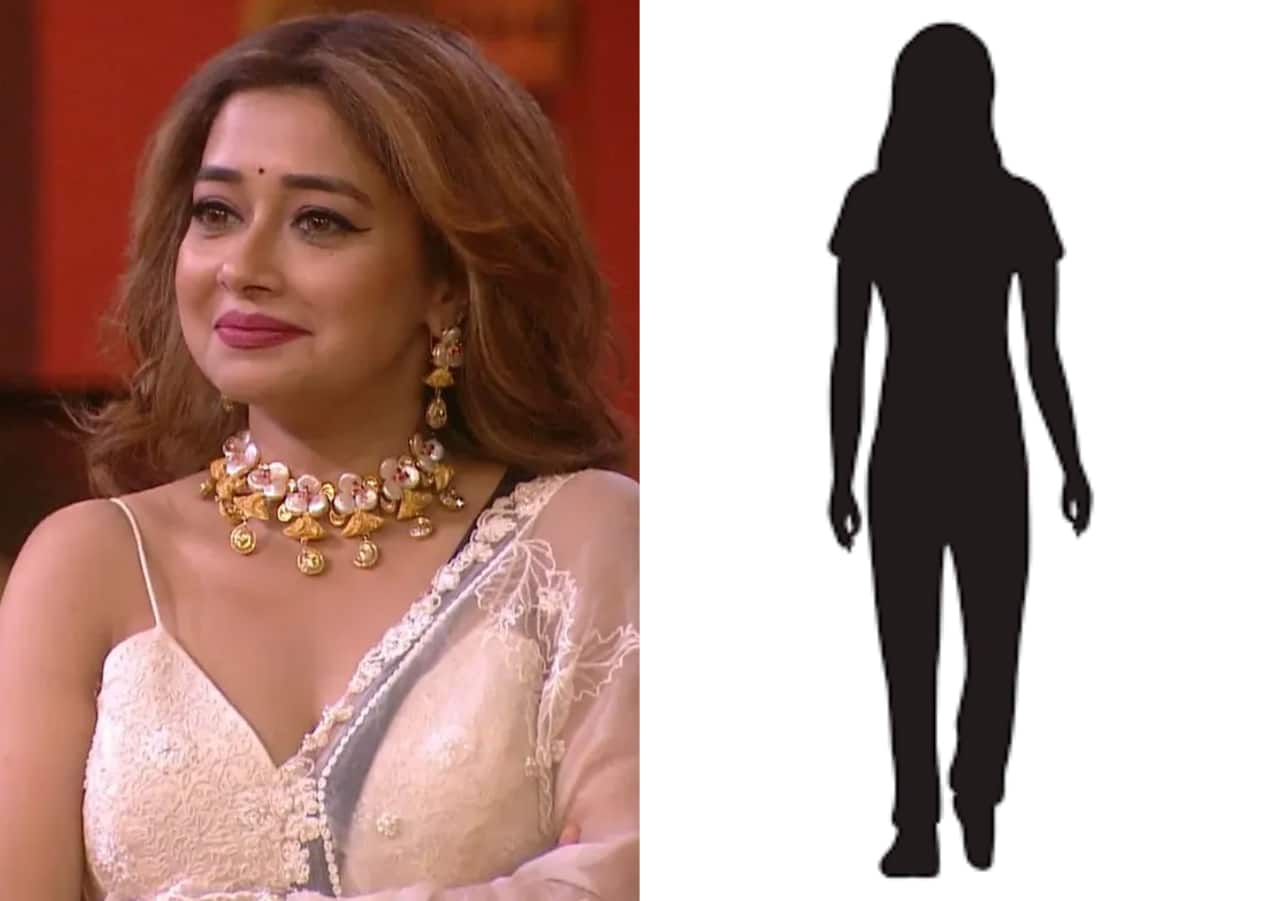 A few days back, Bigg Boss made Nimrit the captain and announced the Ticket To Finale round. Other contestants had to remove Nimrit from the captaincy and had to secure their place in the position. Nimrit’s captaincy and her position were under threat with the new task. Also Read - Bigg Boss 16 winner: Will Priyanka Chahar Chaudhary join these TV bahus who have won on Salman Khan show?

In the latest episode of Bigg Boss 16, Bigg Boss told the contestants that they have to pick out a ring from the wall and also explain the reason to snatch away captaincy from Nimrit. He even added saying that if contestants manage to take out 10 rings then Nimrit will be removed from the captaincy position.

Tina pulls out a ring and also says that there is a lot of unnecessary chatter since the time Nimrit has become the captain. This statement did not go down well with Nimrit and the two got into an argument. Archana also removed the ring and pointed out that the washroom was not cleaned. Shiv tried to defend Nimrit but got into a fight with Priyanka who was defending Tina. MC Stan took a stand for his friend as he called Priyanka a 'fighter woman'. Later, Shiv, Priyanka and Shalin got into an aegrument. Bigg Boss interrupted the contestants as he announced that only three rings have been removed from the wall and Nimrit will remain as the captain for the week. Tina gets furious and loses her calm at Nimrit. Tina screams as she says that Nimrit will win Bigg Boss 16 and the trophy will be served to her on the platter. Will Nimrit become the winner of Bigg Boss 16?