Divya Agarwal and Neha Bhasin have been having many arguments lately. They had one yesterday over Neha's underwear. 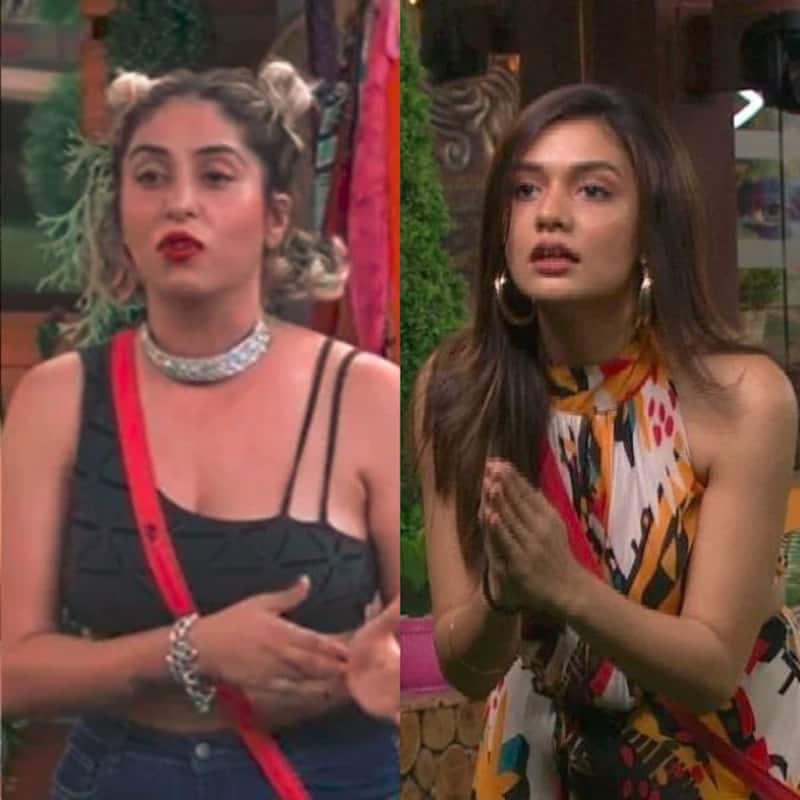 We are getting to see many fights and arguments in Bigg Boss OTT of late. In yesterday’s episode, we saw Divya Agarwal getting into an argument with Neha Bhasin after she saw her underwear. It started when Divya spotted a ‘dirty’ underwear left on the sink. She asks Shamita if it belongs to her. Shamita denies and then Divya asks Muskaan the same question. Muskaan says that it might be Neha’s. Neha enters and says that it was her underwear and that she had left it for washing but she forgot to pick it up. Neha does apologise but Divya calls it disgusting. Also Read - Bigg Boss 16: This Kasautii Zindagii Kay 2 actress will be a part of Salman Khan's reality show

Neha hits back and says, “I don’t need your extra opinion on everything. Your every existence in the house is disgusting. Bahut zyada ho raha hai. I just kept it here to wash it. You are a disgusting woman. Whatever you say is disgusting. I just shared that I am apologetic, why are you making an issue out of it? It’s just a small thing and not a big deal.” She adds that she was in the medical room and just came back. “It’s just a mere underwear,” she says. Also Read - Jasmin Bhasin birthday special: Did you know the ex-Khatron Ke Khiladi contestant worked with Siddharth, Simbu and more South Indian actors before TV debut?

So we are asking you if Divya overreacted in this case. Answer our poll below and let us know: Also Read - Rakhi Sawant confesses to having suicidal thoughts; wanted to hang herself and leave a suicide video blaming ex-husband Ritiesh [Deets Inside]

Divya and Neha have been having many arguments lately. Both of them even nominated each other for this week. In a past episode, Divya had said that while Neha calls herself a feminist, her words tell a different story.