Bigg Boss: The new season of Bigg Boss will begin from September 29. We decided to check what the former winners of the show are up to now. Check out the story

Bigg Boss is all set to make a comeback with its 13th season. This season there are a lot of changes in the show. As per the promos, this season will be different from all others. The contestants will reach the finale in just four weeks, however the show will go on for three months. Bigg Boss house has also been shifted to Mumbai this season and will have only celebrities this year. With only a few days left for the show to begin, we thought of checking out what the former winners of the show are upto. Also Read - Bigg Boss OTT: Karan Johar says Kareena Kapoor Khan and Ranbir Kapoor can get the Over-The-Top quotient right if they enter the show 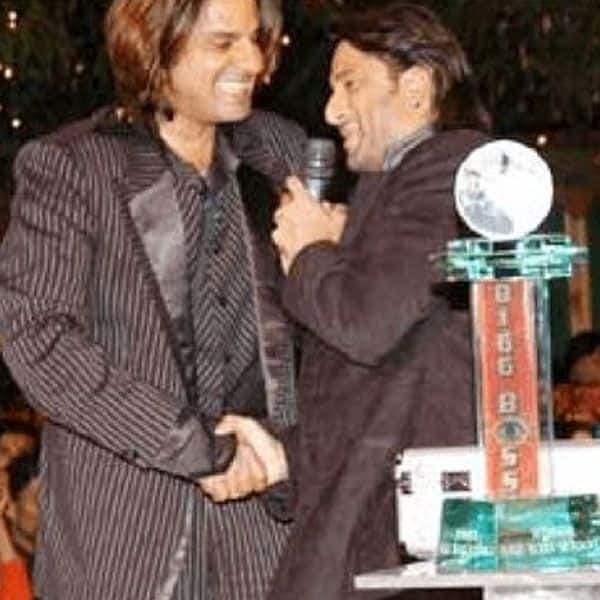 Also Read - Bigg Boss 15 OTT: Maera Mishra confirms being in talks with the makers BUT is upset about one thing 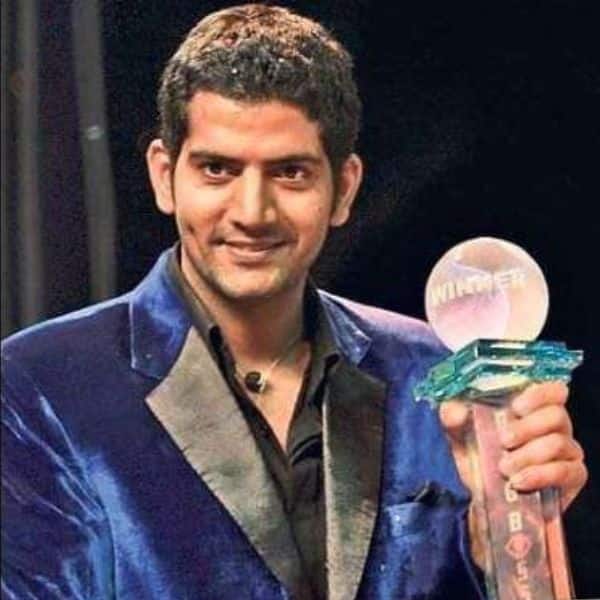 Ashutosh Kaushik won the second season of Bigg Boss in 2008. He was seen in movies like Zilla Ghaziabad and Kismat Love Paisa Dilli. 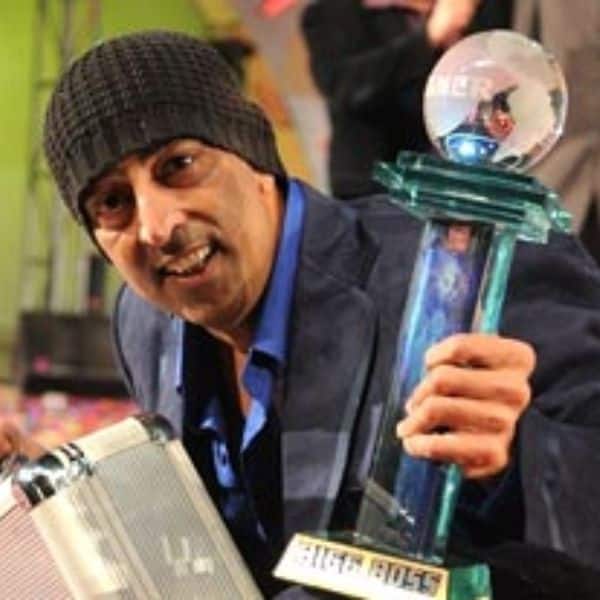 Vindu Dara Singh won season three of Bigg Boss while Parvesh Rana was the first runner up of the show. He was last seen in Nach Baliye 9 with his wife Dina. 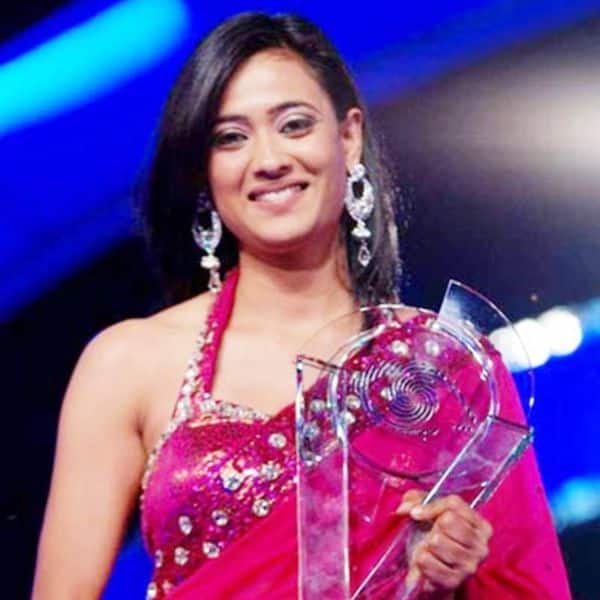 Shweta Tiwari took home the winner's trophy of the season four of Bigg Boss. The actress had recently filed a complaint against her husband Abhinav Kohli. Shweta will be seen in the upcoming show Mere Dad Ki Dulhan. She will be making her comeback on television after three years. 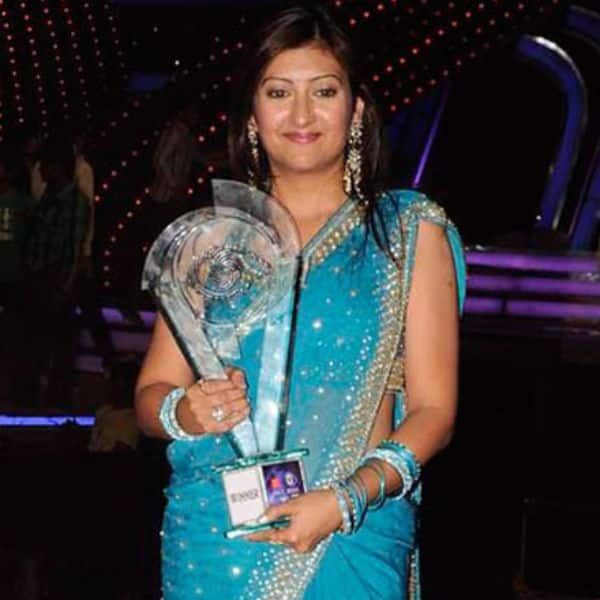 Juhi Parmar won the fifth season of the show in 2011. After that, she was missing for a few years from the limelight but later was back on television. The actress was recently seen on the show Tantra where she made her debut in the supernatural genre. 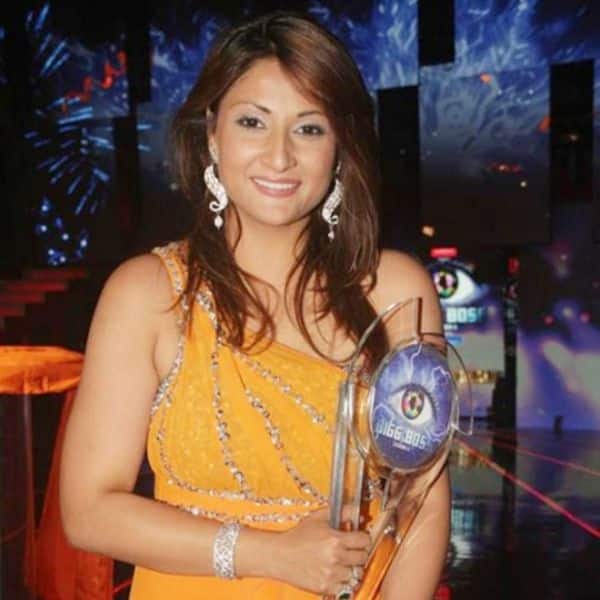 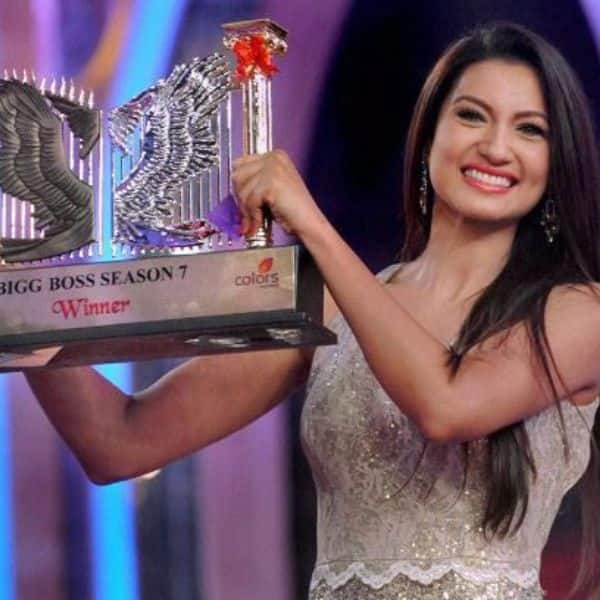 Gauahar Khan won season seven of Bigg Boss. The actress is currently doing the web show The Office. Gauahar was recently in the news for being the replacement of Hina Khan as Komolika in Kasautii Zindagii Kay 2. However, as per the reports she won't be playing the role. 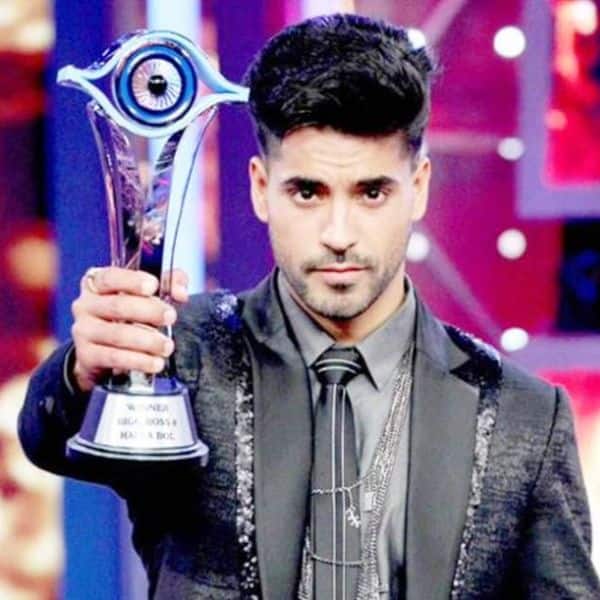 Gautam Gulati was one of the most talked-about contestants of season eight. He eventually grabbed the winner's title. Gautam was recently seen doing movies such as Azhar and has also played the role of a RAW agent in the web series Operation Cobra. 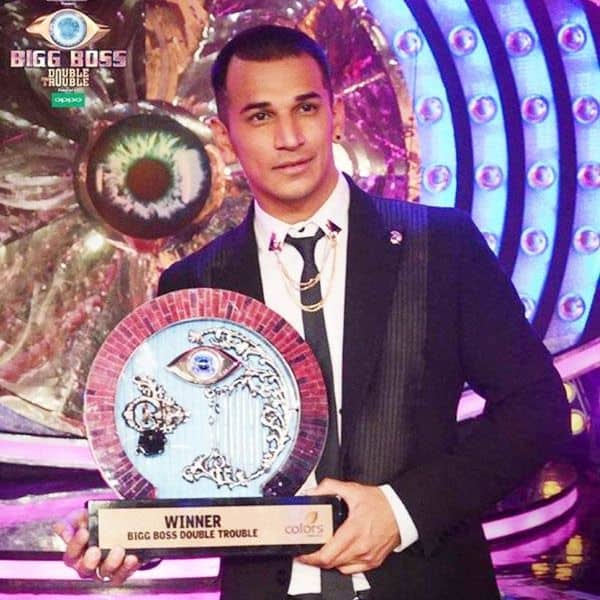 Prince Narula was crowned the winner of the ninth season of Bigg Boss. He was then seen as a judge in Roadies and is recently doing Nach Baliye 9 with wife Yuvika Chaudhary. Prince and Yuvika are considered as one of the strongest contestants of the show. 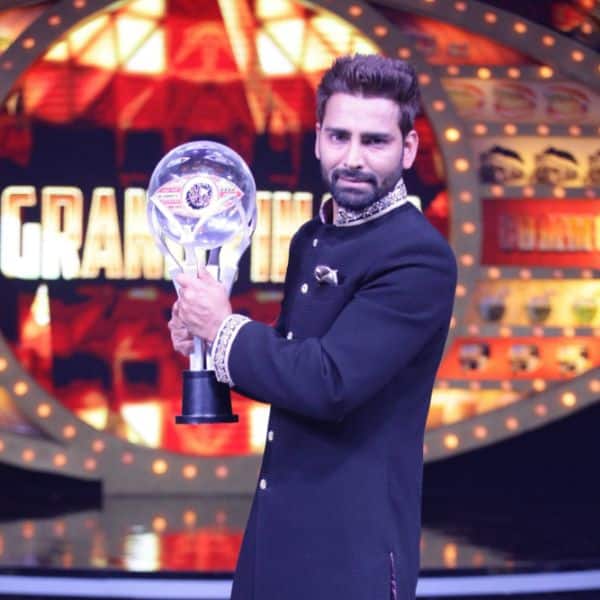 Manveer Gurjar is the only commoner who has won the Bigg Boss title. The tenth season of the show started the concept of giving the common people entry into the Bigg Boss house and Manveer Gurjar was the one who grabbed the title in season 10. He later went on to participate in Khatron Ke Khiladi 8. However, he has been missing from the limelight since then. 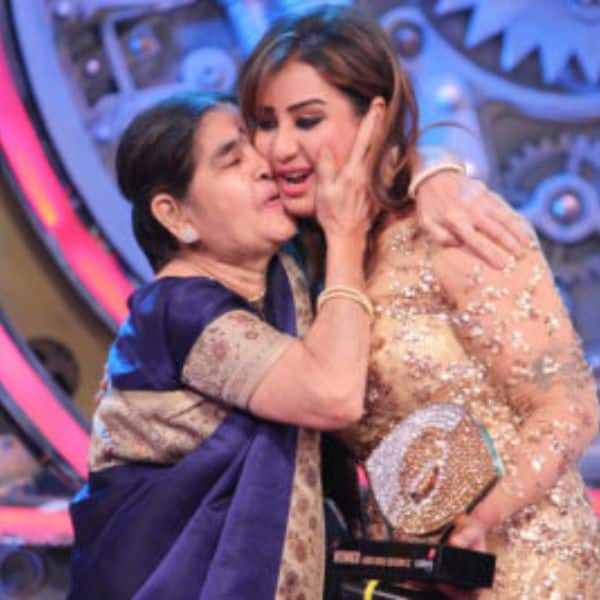 Shilpa Shinde won the title of the winner of Bigg Boss 11 against Hina Khan. The actress was supposed to do a Salman Khan film but there is no update about it. She was seen in shows like Kanpur Wale Khuranas, Jio Dhan Dhana Dhan. However, the actress has been in the headlines now, thanks to her controversies. 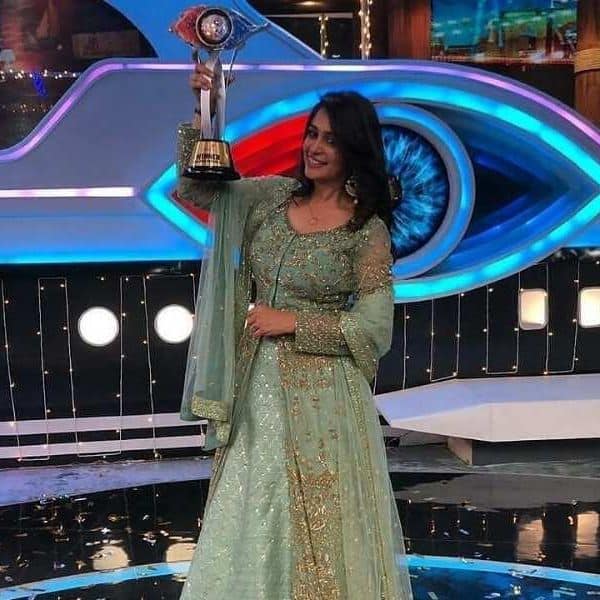 Well, we are now waiting to know which celebrities will be locked inside the Bigg Boss house in the upcoming season and who will emerge as the winner of the show. Bigg Boss 13 will air its premiere episode on September 29.