Bigg Boss: Sreesanth, Andrew Symonds, Navjot Singh Sidhu — 5 cricketers who clean bowled everyone with their game strategies in the house

Bigg Boss: The craze for Salman Khan's controversial reality show is huge and the same craze is for cricket in India. Hence, we were reminded of five cricketers who had rocked in the Bigg Boss house in the previous seasons. 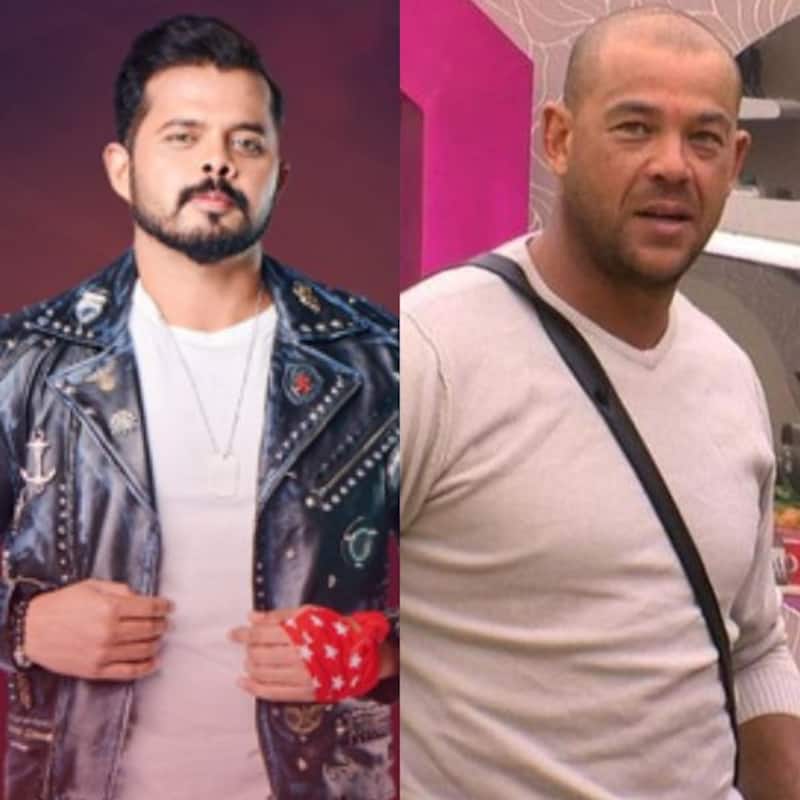 Bigg Boss is currently in its 14th season and fans are already loving it. This is the only reality show for which fans wait from the moment the previous season ends. It is undoubtedly the most-watched reality show on television. 13 seasons have passed and we have seen the craze for the show goes on increasing every year. Each celebrity or commoner entering the Bigg Boss house becomes super popular. They portray their real personalities in the show. Each season makes a lot of noise, but if we talk about the last one, it was an amazing show. Hence, the expectations from Bigg Boss 14 are quite high. This season has been going on well until now and even before the show began, fans were extremely happy about it. They had started speculating the names of celebrities who can be a part of the show. And every time we have noticed that they have one name of a cricketer who can be a part of the show. Also Read - From Mohit Malik in Khatron Ke Khiladi 12 to Kavita Kaushik in Bigg Boss 14; Times when Rubina Dilaik's ugly spats with co-actors left fans shocked

Well, even cricket has a massive fan following. It is the most loved sport in India and it won't be wrong to say that cricketers are no less than any Bollywood celebrity now. Every year, we find a few names of cricketers who can be a part of the show. During the first weekend ka vaar episode of Bigg Boss 14, we saw Hardik Pandya, Krunal Pandya and Ishaan Kishan meeting the housemates through a video call. This reminded us of those five cricketers who had entered the Bigg Boss house and clean bowled everyone. Here’s a look at them. Also Read - Rubina Dilaik shares bikini pics from vacation with Abhinav Shukla; netizens fat-shame her, say, 'Bahut jyada fhul gayee'

Sreesanth has been a part of India’s T20 World Cup and ICC World Cup winning squads in 2007 and 2011 respectively. However, he was banned from international cricket but now the ban had been lifted. But the cricketer kinda shocked people when he entered Bigg Boss 12. He was in the top two with Dipika Kakar Ibrahim but lost the trophy. However, he was considered the strongest contestant of the season. Also Read - Devoleena Bhattacharjee's brother, Andeep ties the knot in Assam; Saath Nibhaana Saathiya actress shares family pics decked in traditional wear [View Pics]

Australia’s all-rounder Andrew Symonds has been a part of Bigg Boss season 5. He made a wild card entry into the show. He made his 2 weeks stay in the house very entertaining. He interacted with Sunny Leone during the show and even proposed to Juhi Parmar with a famous Hindi song.

Navjot Singh Sidhu was seen in Bigg Boss 6. He played well in the show but later had to leave the show because of his political party commitments.

Vinod Kambli participated in Bigg Boss 3 as a wild card participant. He spent only 15 days in the house and was quite entertaining. However, he could not win the show.

Salil Ankola wasn't a part of the Indian cricket team for a long time and later became an actor. He was a part of the first season of the show. However, he had to leave the show since he had signed a contract with Balaji Telefilms, he did not have the permit to work for other production.