Bigg Boss 15, Day 18, Synopsis: Bigg Boss to dole our punishments for the housemates. But what is the reason? Shocking eviction to take place tonight?

Last night in Bigg Boss 15, we saw the housemates, both Junglewaasi and gharwaasi were seen fighting brutally for the pathway map. It was a sight not to see as a lot of the housemates were seen fighting it out. It was a lot of struggle physically. Later, we also saw the captaincy task taking place in the house. Jay Bhanushali, Nishant Bhat and Pratik Sehajpal were running for the captaincy. In the end, we saw Nishant becoming the captain of the house. Now, let's have a dekko at the precap of what's in store in tonight's episode of Bigg Boss 15: Also Read - Bigg Boss 15: 'Finally dekh liya' Rakhi Sawant's entry with her mystery husband Ritesh ends viewers' curiosty – read tweets 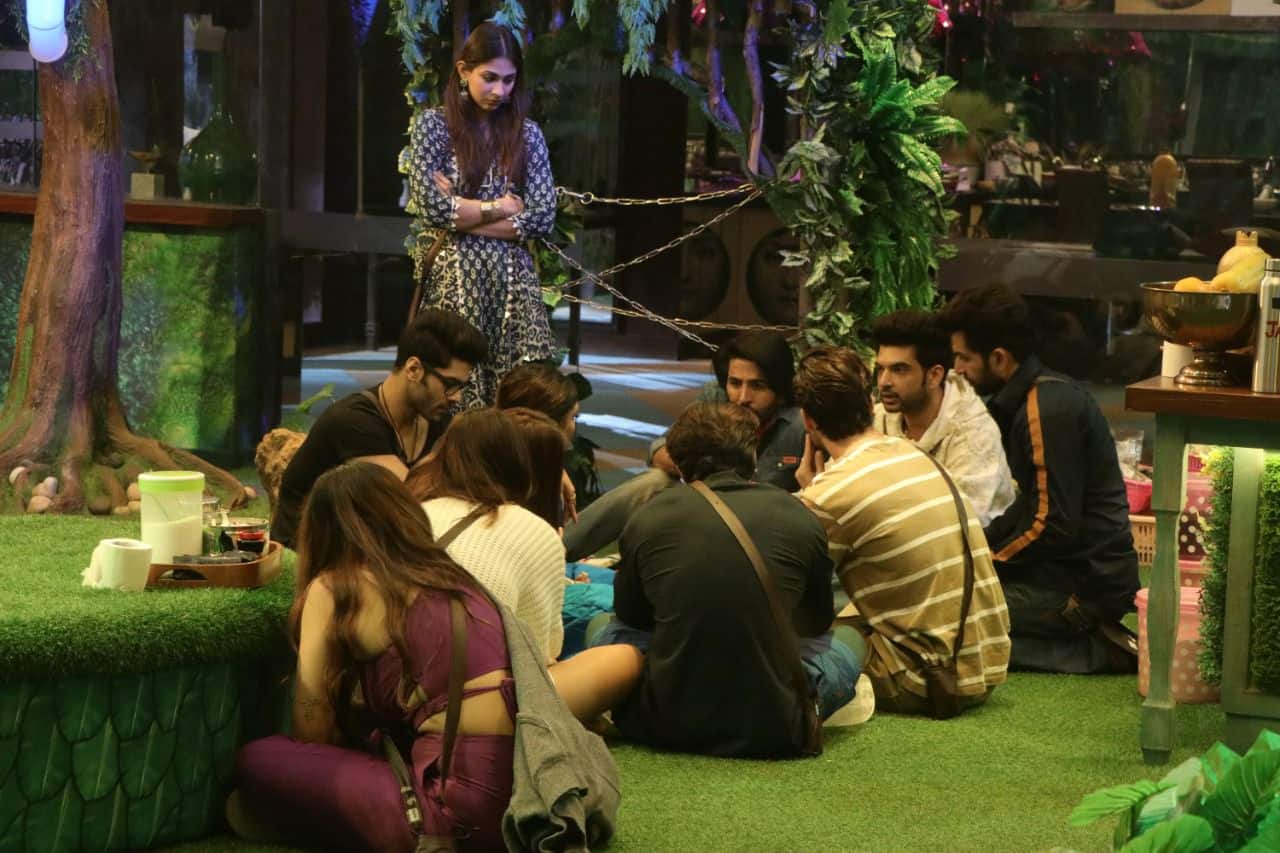 Host Salman Khan had rightfully said that surviving this year in the 'BIGG BOSS' jungle will be tough! The audience will now witness the baap of all twists that will prove exactly Salman's prediction. Bigg Boss has been noting contestants' behaviour and now decided to punish them severely to set them straight like never before.

As the housemates chill and have fun the entire day, Bigg Boss makes an announcement that hits them like a truck. The house has observed that the contenders haven't been following the rules and are not taking the show seriously. As a result, they have been ordered to enter the jungle and become a 'junglewasi'. Everyone is shocked by this punishment and start pointing fingers at each other. 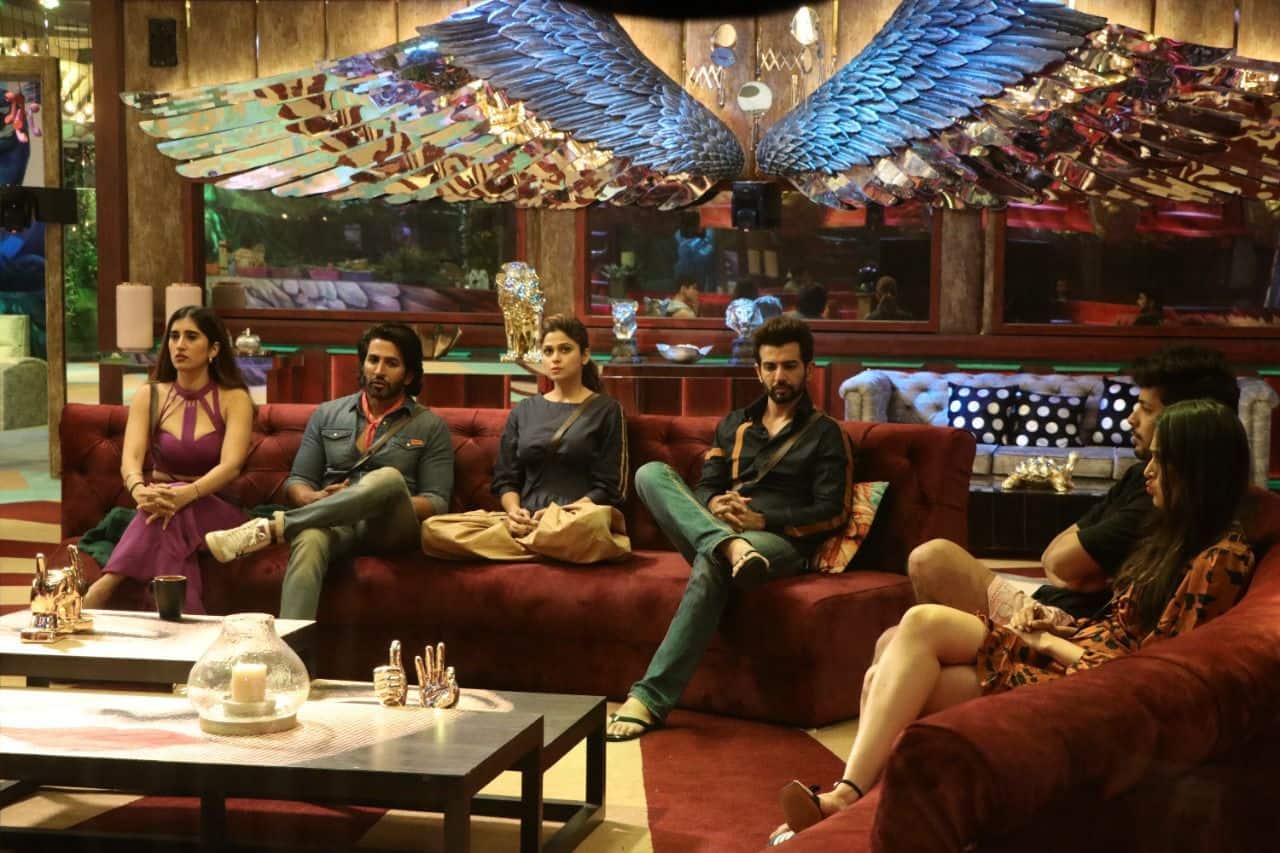 But even before they could figure out what happened, they are hit by another twist! Nishant Bhat, the recently chosen captain, has to come up with eight names who will not be safe in the coming eviction rounds. Not only that, the entire group has to nominate two names who haven't made any contributions to the game. These two contestants will have to bid farewell to their Bigg Boss journey and dreams! 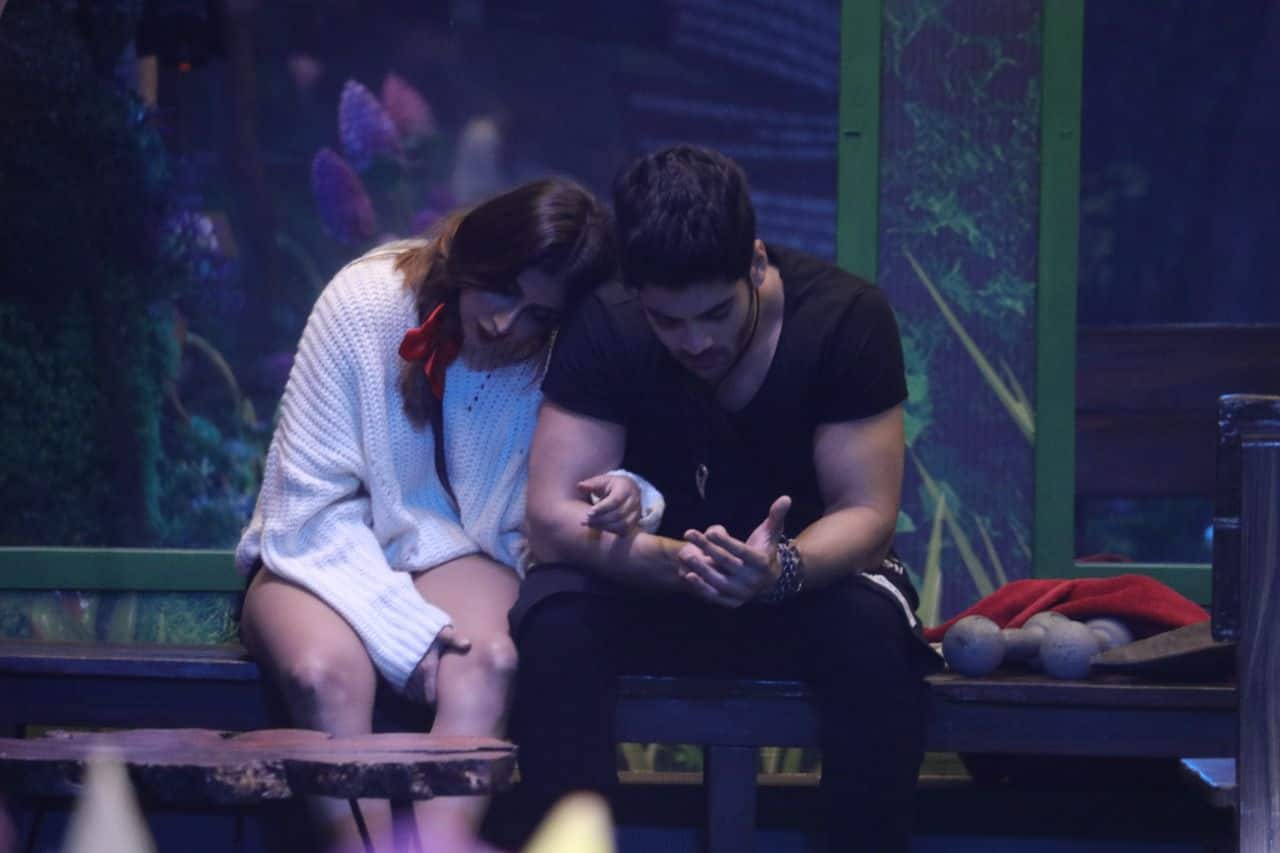