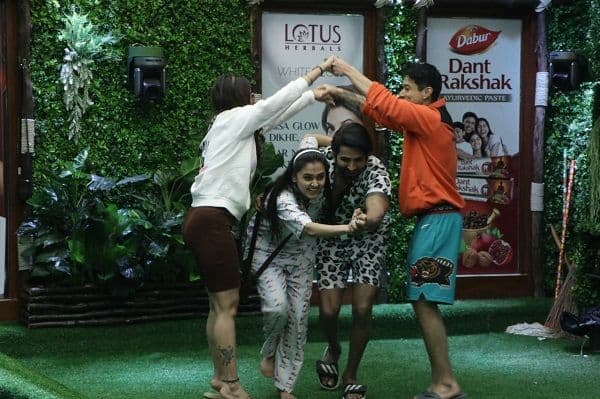 The masaaledaar twists and turns seen in the previous episodes had sowed seeds of rivalries. With the contestants already spending a fortnight in the jungle, the competition is becoming fiercer by the minute as their survival instincts grow with each passing day. Friends are about to turn into foes with strategies deployed all around. Also Read - Bigg Boss 15: Did Karan Kundrra kick Pratik Sehajpal in the b***s? Prerna Sehajpal says, 'My blood is boiling'

Shamita’s tenure as the house captain comes to an end, and the house is looking for a new commander who will lead them. 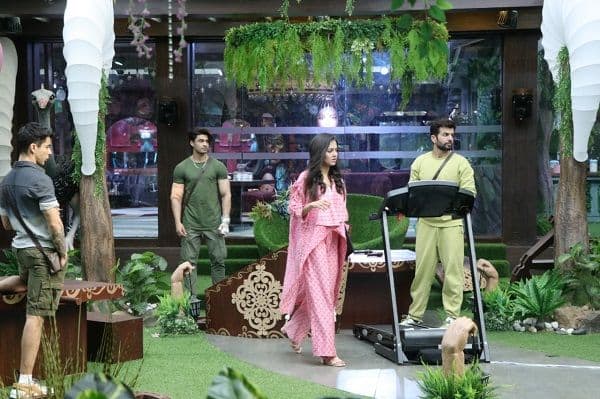 Jay and Tejasswi have remained great friends since the beginning of this season. However, it appears that the selection process for captaincy has created a massive rift between them. Tejasswi has become the sanchalak who judges everyone’s performance and ultimately decides who lands the captaincy role. Pratik plays a controversial trick in this contest which Tejasswi misses but Jay spots. 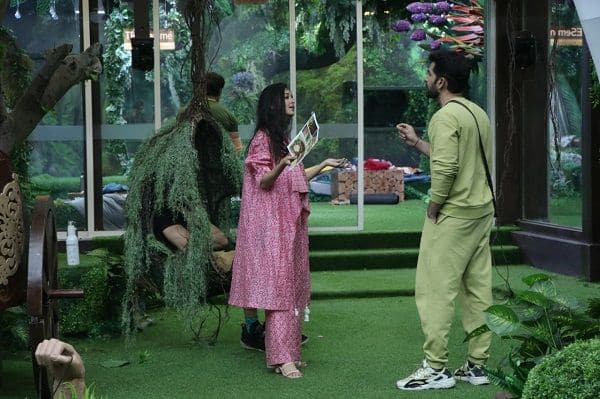 Jay wants Tejasswi to act on the foul play, but she maintains her stance of not seeing it happen. This leads to a huge dangal between the two, casting doubts on the future of their friendship. 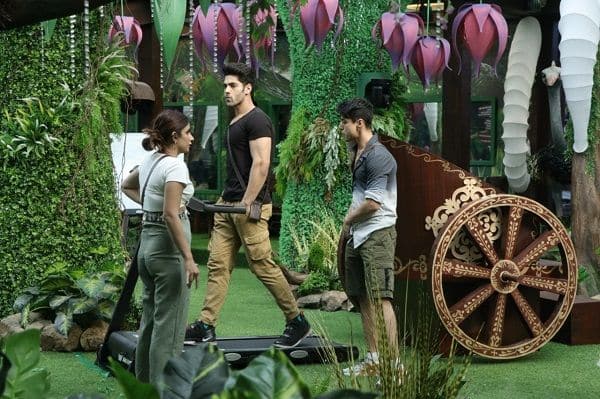 However, Tejasswi also makes sure to have her share of masti as she is surrounded by her ‘lovers’. She expresses her ‘pain’ caused by society’s failure to support chaar chaahnewaale! “Yeh zaalim duniya chaar pyaar karne waalon ke khilaaf kyu hoti hai?” she questions as her housemates giggle and laugh. Some of her lovers even start fighting for her by playing a tug-of-war using her as the rope!