Devoleena Bhattacharjee, the wild card contestant of Bigg Boss 15, has become a target of trolls for her jugnu dance.

Devoleena Bhattacharjee who is currently in Bigg Boss 15 house is making a lot of noise with her fights and drama. Recently, she was slammed for fighting with Shamita Shetty. Now, her video has gone viral on social media in which we see her pulling off the Jugnu dance in a short white skirt and bikini top. Netizens are not very happy with it and are trolling her left, right and centre. A comment on her post read, "lip job sai h nose job v karwa lo didi". Another comment read, "Cheeeee yeeeaaakkkkk pgl bekar aurattt.... Is a keu bulaya bb house mey." Also Read - Samantha, Kangana, Anushka, Ananya and more celebrity names and their meanings; take your pick for your baby girl 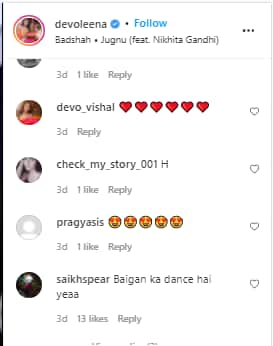 Also Read - Bigg Boss 15: Rakhi Sawant breaks down as she declared herself 'legally unmarried'; says 'Want my rights as a wife' 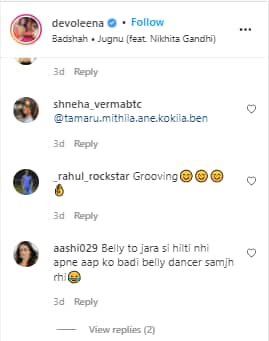 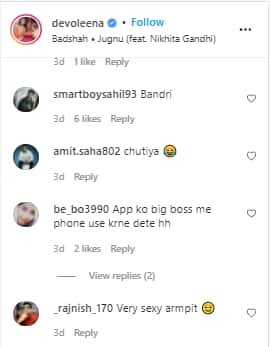