3 reasons why Shahid Kapoor should win the Instagrammer of the Year award!

Shahid Kapoor is one of the contenders for the title of Instagrammer of the Year. We are determined to make the voting process easier for you! We'll give you three reasons why you should vote for Sasha!

Shahid Kapoor is one of the spunkiest Instagrammer in Bollywood. Not only does the actor post selfies on the photo sharing website, he also keeps his followers updated about his routine life. Although it is hard to point out three but we give you three reasons why you should vote for the Udta Punjab actor as the Instagrammer of the Year! Here we go... Also Read - BollywoodLife.com Awards 2021 Winners: Arshad Warsi, Neena Gupta, Bobby Deol, Hansal Mehta and more win big in the OTT category

Shahid has shared his film looks on Instagram in the past. Even though he doesn't give away the entire look (duh!) he does gives his fans a peek at what he would look like in his upcoming movies. We had him sharing his Haider look and now he has been flaunting his Udta Punjab bun look! Also Read - BollywoodLife.com Awards 2021 Best Musician on Youtube (Social): Yashraj Mukhate, Darshan Raval, Sanam Puri, Jonita Gandhi – Vote for your favourite musician 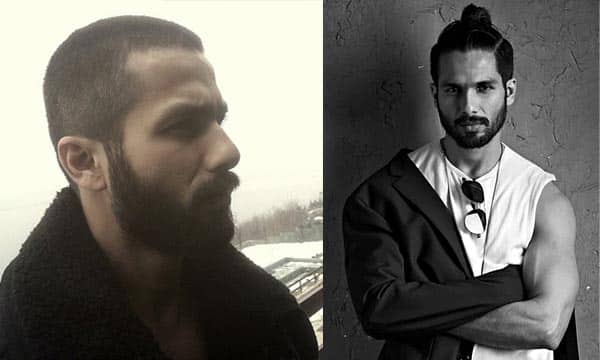 He shares pictures of the view from his room

Shahid has the most AH-mazing view from his room and he let's us enjoy it vicariously by sharing cool pictures of his balcony which over looks a beach. 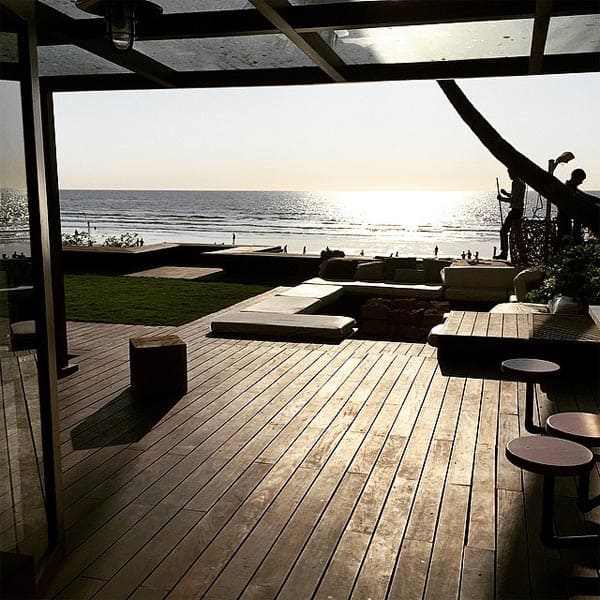 He makes goofy faces for his followers!

Apart from being smoldering and sexy in his selfies Shahid also likes to show off his goofy side to the fans and he does so by clicking crazy pictures of himself. He just becomes exponentially cute by being goofy, am I right? 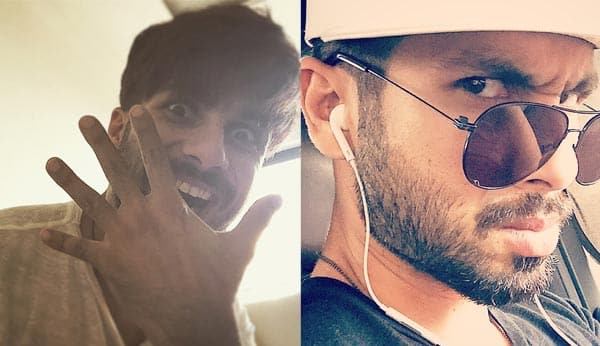 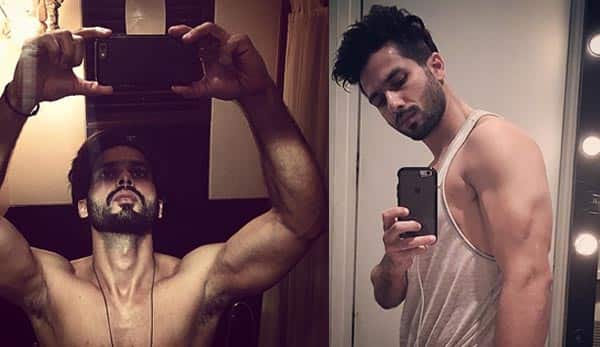 I guess these reasons are enough to make you vote for Shahid as Instagrammer of the Year! So what are you waiting for, click on this link and VOTE for Shahid to make him win at the BollywoodLife awards!

3 things that prove Tiger Shroff is the ultimate fitness freak in Bollywood!

3 reasons why Shruti Haasan should win the Most Popular South Celeb on Twitter award!