Who according to you is the 'Selfie Ka Superstar' of Bollywood? VOTE NOW!

Bollywood's first digital awards are here! And we want you guys to be a part of it. Who is your favourite person on Twitter, whose Instagram pictures do you like and whose Facebook posts do you share the most ? We want to know all this and more! We have different categories but now it is time to decide the Selfie King of Bollywood. And the nominations are: Varun Dhawan: A selfie addict that he is, Varun's pictures are not just sexy but extraordinarily cute. Look at his expressions. From making a goofy face to framing a groupfie with his fans, the ABCD2 actor has variations in all that he does. In fact, did you check out his latest selfie with the monkey ? Just like his 'Varuniacs' we too can't stop gushing over his selfies! 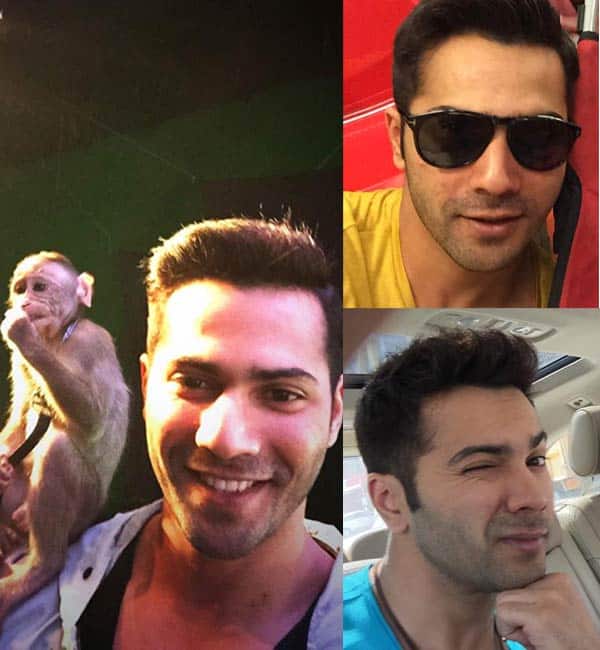 Shahid Kapoor: Next on the list is Sasha. Break into his Instagram account and you will find ONLY him. There is no denying the power of that grin or that intense stare. Unlike most of the boys, Shahid likes to create an illusion of mystery to his undeniable charm and effervescence. We can't stop staring at his pics!!!! 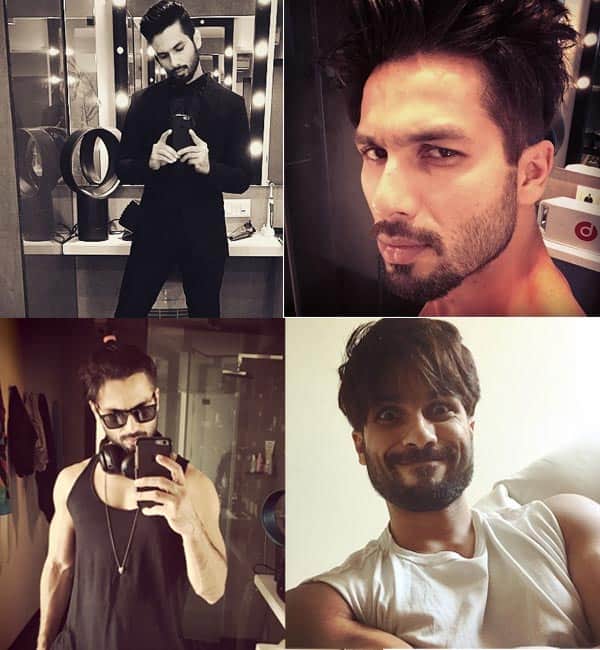 Arjun Kapoor: His Tevar belongs to him and he spares nothing to show that off. From framing a straight face, to pouting like a pro, his expressions are candidly sexy! Arjun is goofy, adorable, sexy, he really can be so many different things at the same time. Thats' what we love about this selfies. The fact that he doesn't take himself so seriously is extremely attractive. 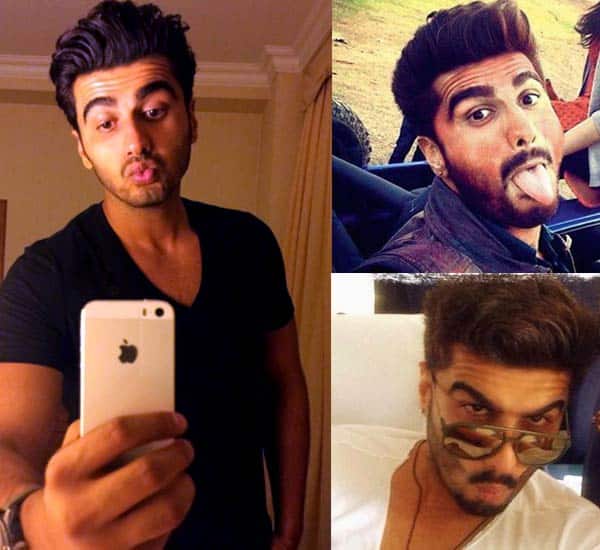 Ranveer Singh: And lastly its the Do The Rex hero Mr Ranveer. He is always high on energy and that reflects on most of his selfies. Crazy, mad, funny, loving- now that's Ranveer Singh for you! 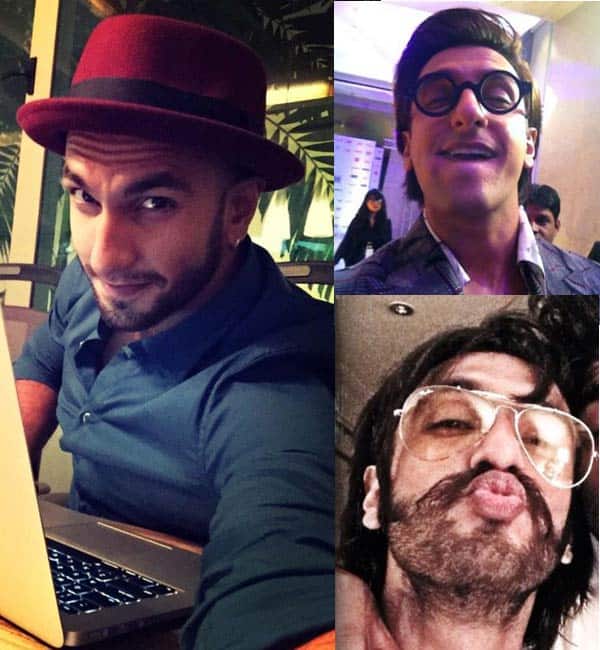 So, who do you think is eligible to bag the 'Selfie King' title? VOTE NOW and make your the best man win..! Also Read - Did Katrina Kaif just call Deepika Padukone 'attention seeking' ?