Find out why Juhi Chawla is the eternal diva of Bollywood! 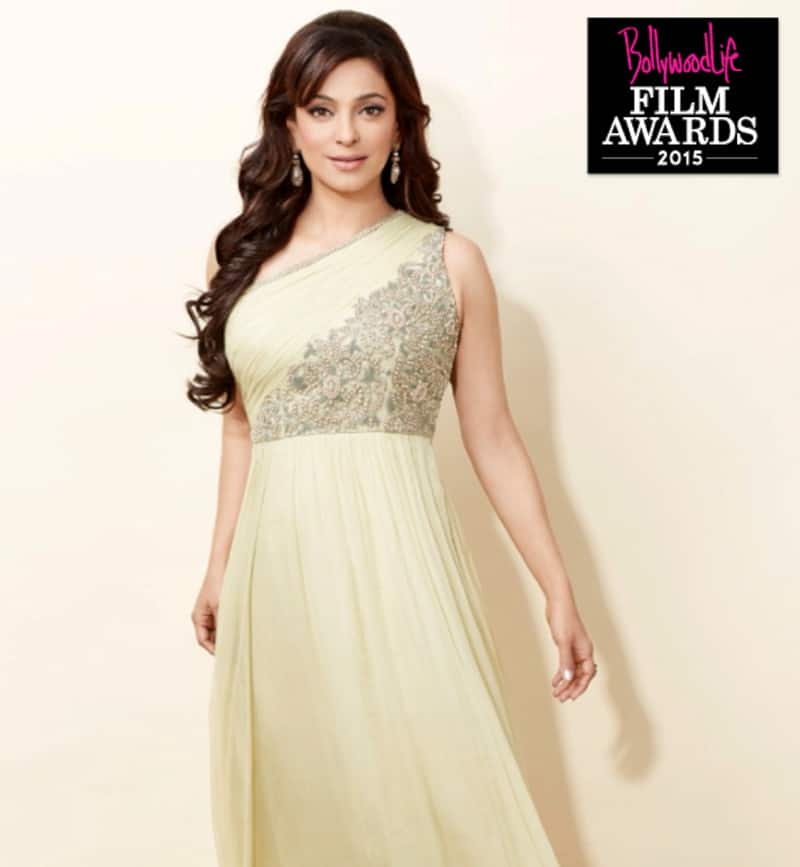 She doesn't grace the big screen often but the Bhootnath actress continues to rule our hearts. Here's why...

Juhi Chawla is one actress who charmed millions with her simplicity and stunning mile. Of course, she proved her mettle as an actor and ruled at the box office in the '90s but even today this B-town beauty is talked about and is immensely popular courtesy her presence on social media. Not only is active on popular social networking sites, the actress even uses the platform to voice her opinion. From slamming a leading media publication for carrying a shower AD on its front page to taking on her first co-star Aamir Khan on Twitter, Juhi did it all and that too without thinking twice. Now that's one quality you don't find in celebs often, hai na? Also Read - Malaika Arora, Shweta Tiwari, Shilpa Shetty and more Bollywood actresses who are ageing in reserve

Usually stars are cautious about what they say and do, but that's not the case with the Gulaab Gang actress. She speaks her mind and doesn't shy away from calling a spade a spade that too without being apologetic about it. No wonder, this diva rocks on social media. Also Read - It's Awkward! Sonal Chauhan, Disha Patani and more celebs get caught in embarrassing moments that are downright hilarious

Since BollywoodLife is celebrating the best on social media, Juhi Chawla has been rightly nominated in the Forever Diva category! Yes, the BollywoodLife Film Awards 2015 have kicked off and the voting has already started. So if you want this ever smiling diva to win the award, vote for her right now, right here - BollywoodLife Film Awards 2015: Madhuri Dixit Nene, Shilpa Shetty Kundra, Juhi Chawla and Raveena Tandon nominated in the Forever Diva category! Also Read - Malaika Arora, Kiara Advani and more Bollywood actresses who rocked the faux leather pants like a true diva