The Prem Ratan Dhan Payo actress has bagged the title of the Instagrammer of the Year. Read on for more details...

We have adjudged Sonam Kapoor as the winner of Instagrammer of the year title in our social media awards. We had so many fan votes pouring in her favour! Sonam has won the title by clear majority, she received 59 percent of the total votes! The Neerja actress beat Shahid Kapoor, Jacqueline Fernandez and Sonakshi Sinha to win this title! Also Read - 5 times Jacqueline Fernandez proved that she is Instagrammer of the Year! 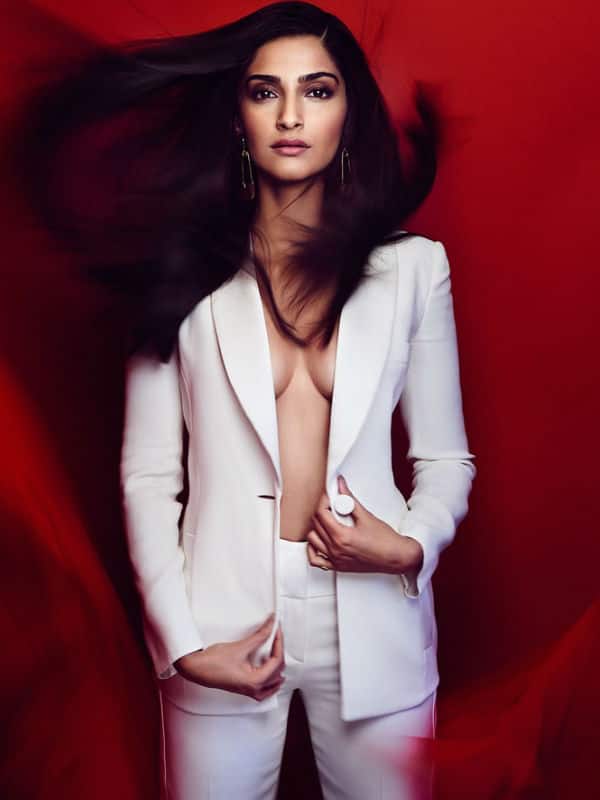 Sonam was ecstatic when she found out about her victory! We also have a super-sweet message from her which she sent out for all the fans who voted for her and made her win in this category. Here is her message for all her fans... Also Read - 5 pics which prove that Sonam Kapoor should be Instagrammer of the Year!

"Thank you so much guys for voting for me and I am the Instagrammer of the year. Thank you Bollywoodlife and this is kinda cool because I love being on social media. I love interacting with all of you, being in touch with you all and showing a part of me that is private. So thank you for voting for me and I feel really good that you like even personally. You like my real persona as well as my reel persona. So thank you so much." Also Read - 3 reasons why Shahid Kapoor should win the Instagrammer of the Year award! 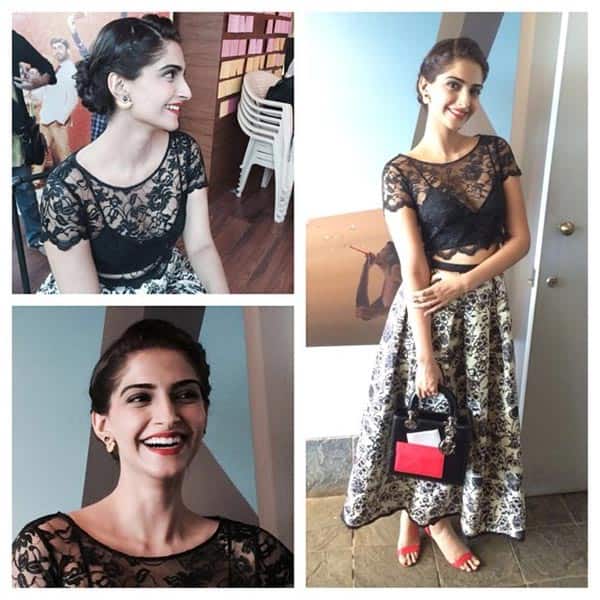 Sonam Kapoor has a massive fan following and she is specially adored by young girls who are smitten by her personality, her fashion sense and the way she always speaks her mind! Sonam is quite an inspiration for all the girls out there who love to play dress up and aspire to be women of substance at the same time! Through her Instragram account, Sonam imparts words of wisdom to her followers which they always connect to. She posts pictures of her gorgeous outfits, letting the world take as peek at her life. Despite being a celeb, Sonam has incredible warmth for her fans and that is why we think she totally deserves this award!

What do you have to say about Sonam being crowned as Instagrammer of the Year? Share your thoughts with us in the comments section below!