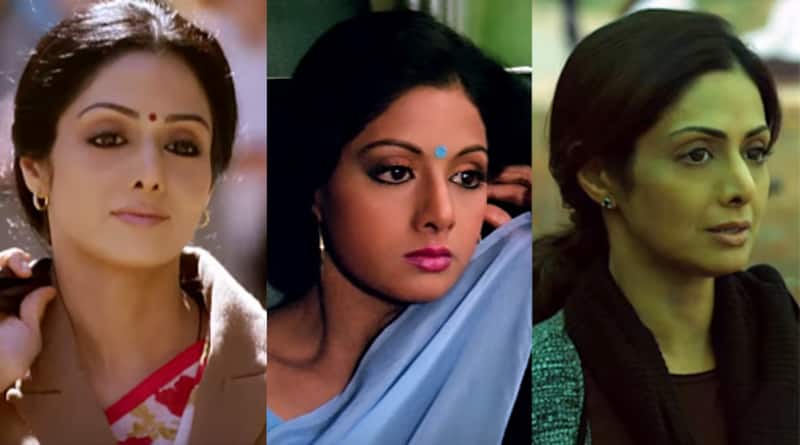 Miss Hawa Hawai of Bollywood - Sridevi recently left us with her with the memorable performances. The acting powerhouse didn't only ruled our hearts with her acting and dancing skills but also with her down to earth nature. Termed as the Lady Bachchan, Sridevi was one of the biggest female superstars of Bollywood. In fact, she was the first actress who made films successful with her star power. So let's check out her biggest and iconic films till date... Also Read - Janhvi Kapoor dying to work with Jr NTR and is eagerly waiting to make Tollywood debut 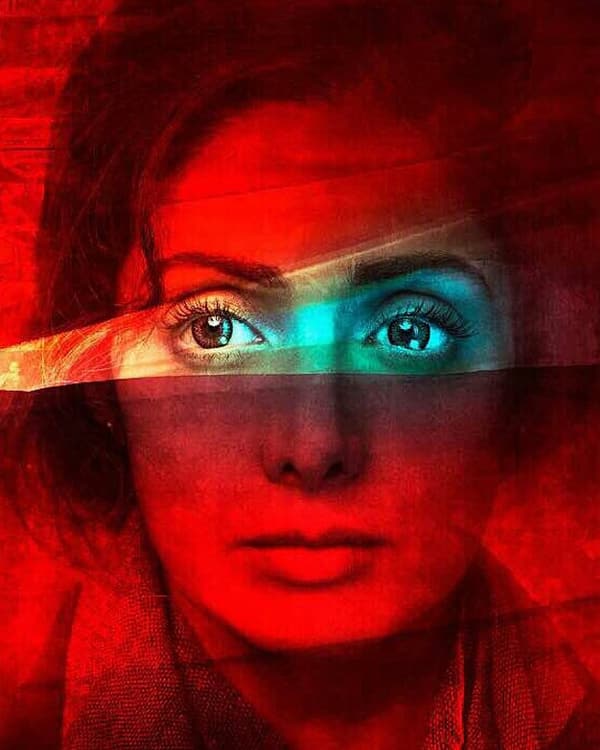 Also Read - Nag Panchami 2022: From Mouni Roy and Tejasswi Prakash to Rekha and Sridevi; Meet the most glamorous naagins ever

The revenge drama was Sridevi's 300th film and she made her more special with her intriguing and intense performance. The actress carried the film on her shoulders which turned out to be a box office success with the collections of around Rs 38 crore.

Also Read - From Kareena Kapoor to Aamir Khan: 5 Bollywood actors who were in a live-in relationship before marriage 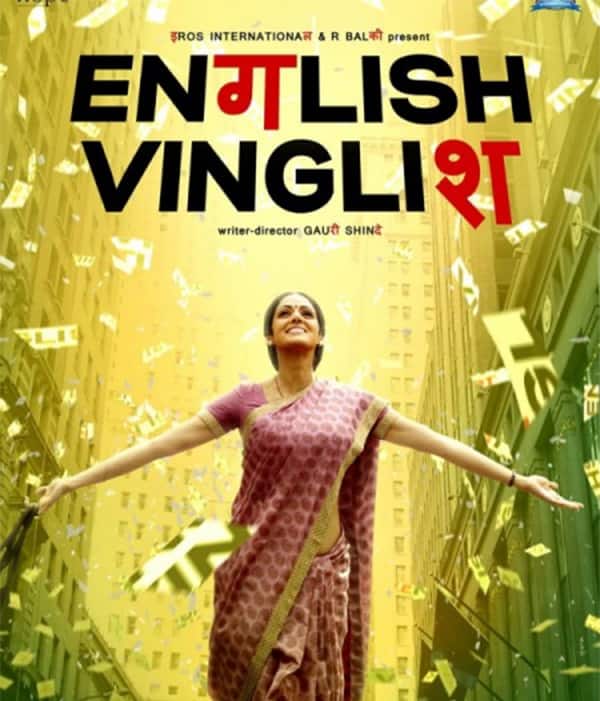 Sridevi made a comeback after eight years on the silver screen and proved again why she was called the queen of versatility. Her character of Devki became a household name and garnered huge accolades from the audience. The comedy-drama earned Rs 35 crore and emerged as a box office winner. Directed by late Raj Kunwar, Judaai was one of the last films of Sridevi, before taking a break from Bollywood. The actress played the role of Kajal with such conviction, that we can't imagine any other personality, who had nailed this kind of character. Also featuring Anil Kapoor and Urmila Matondkar, the collected Rs 14 crore and was one of the highest grossers of that year. 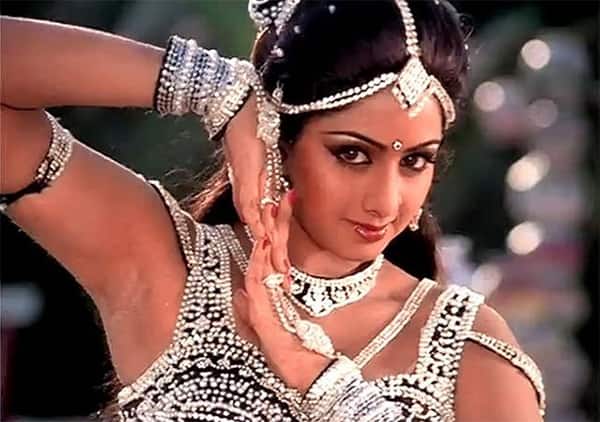 After a disappointing debut with Solva Saawan, Himmatwala established Sridevi as the lead actress of Bollywood. Paired opposite Jeetendra, the actress shared the screen space with acting talents like Amjad Khan and Kadar Khan. The drama went on to earn around Rs 12 crore at the box office. 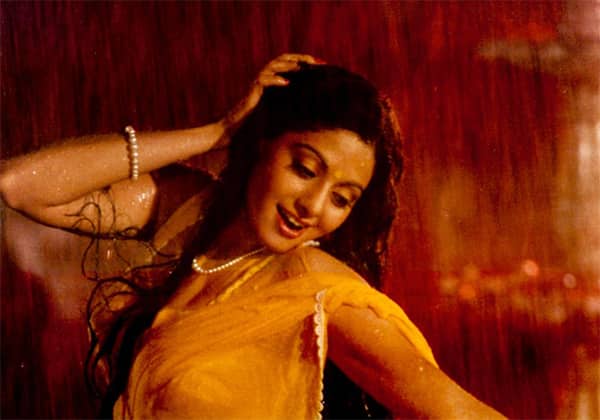 Till date, Chandni is considered as one of the finest films of master story-teller Yash Chopra. Right from Sridevi's dance moves to her chiffon saree, everything turned out to be a rage. The romantic film turned out to be a box office hit with the collections of around Rs 5 crore.