Looking at the current trend, the film is expected to earn around Rs 16-17 crore at the ticket window 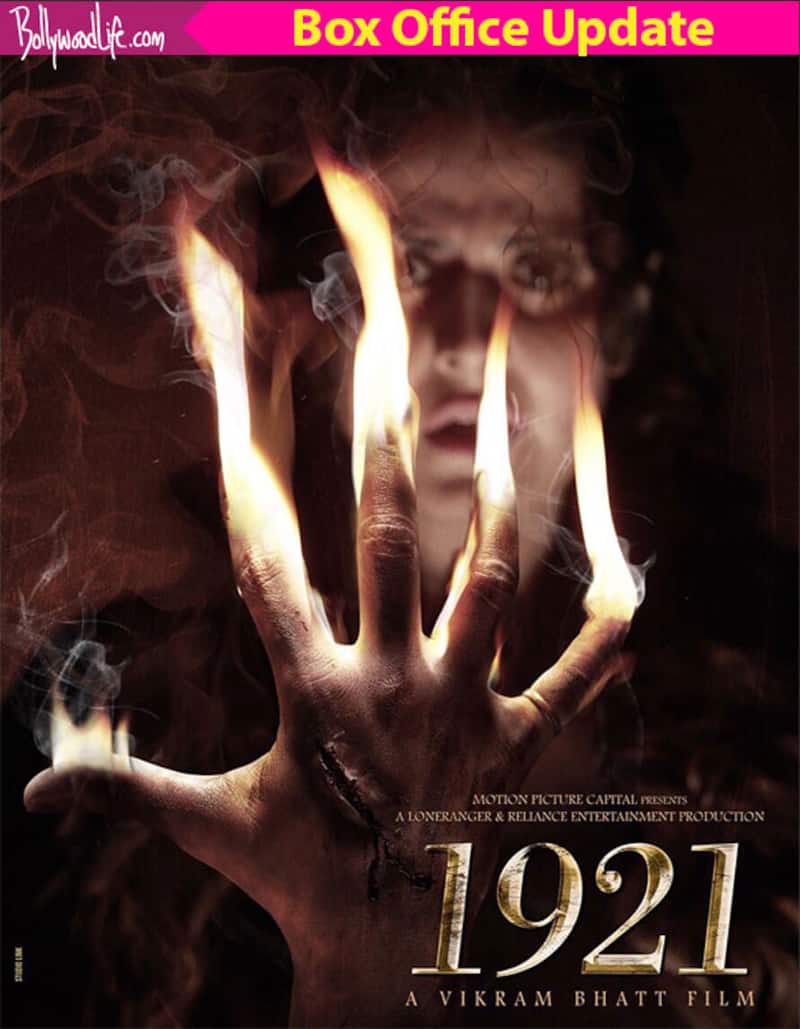 Made on a budget of Rs 15 crore (Cost of production + cost of print and advertising), 1921 will surely recover its investment through its theatrical run. Looking at the current trend, the film is expected to earn around Rs 16-17 crore at the ticket window. The film revolves around a couple dealing with their dark pasts and secrets to secure their present and future.

Also Read - Samantha Ruth Prabhu gets support from Vikram Bhatt after he was diagnosed with Fibromyalgia 18 years ago; here's what he said

Known directing hit films like Raaz, Raaz 3, Haunted and 1920, Vikram Bhatt’s last film few films like Raaz Reboot and Mr. X has failed to create any magic at the box office. On her experience of working with Vikram Bhatt, actress Zareen Khan said, “It was great. I did not know him on a personal level before this movie. For me, he was a great director, and I have always been a fan of his work.” Zareen, who portrays a ghost-whisperer named Rose in the film, added: “I always wanted to work with him and finally got a chance. I am happy I got this chance because apart from being a part of an amazing film, the experience was very cherishable and memorable. “Now I have him as a friend in my life. He is an amazing human being, and an ocean full of knowledge.” Also Read - Worst dressed celebs of the week: Sonam Kapoor, Avneet Kaur, Karan Kundrra fail to score on the fashion charts