After Enthiran, Kabali, 2.0, Petta and Darbar, Annaatthe becomes Rajinikanth's sixth film to achieve THIS milestone at the global box office

Despite getting negative reviews, Rajinikanth's Annaatthe continued its phenomenal run at the box office. 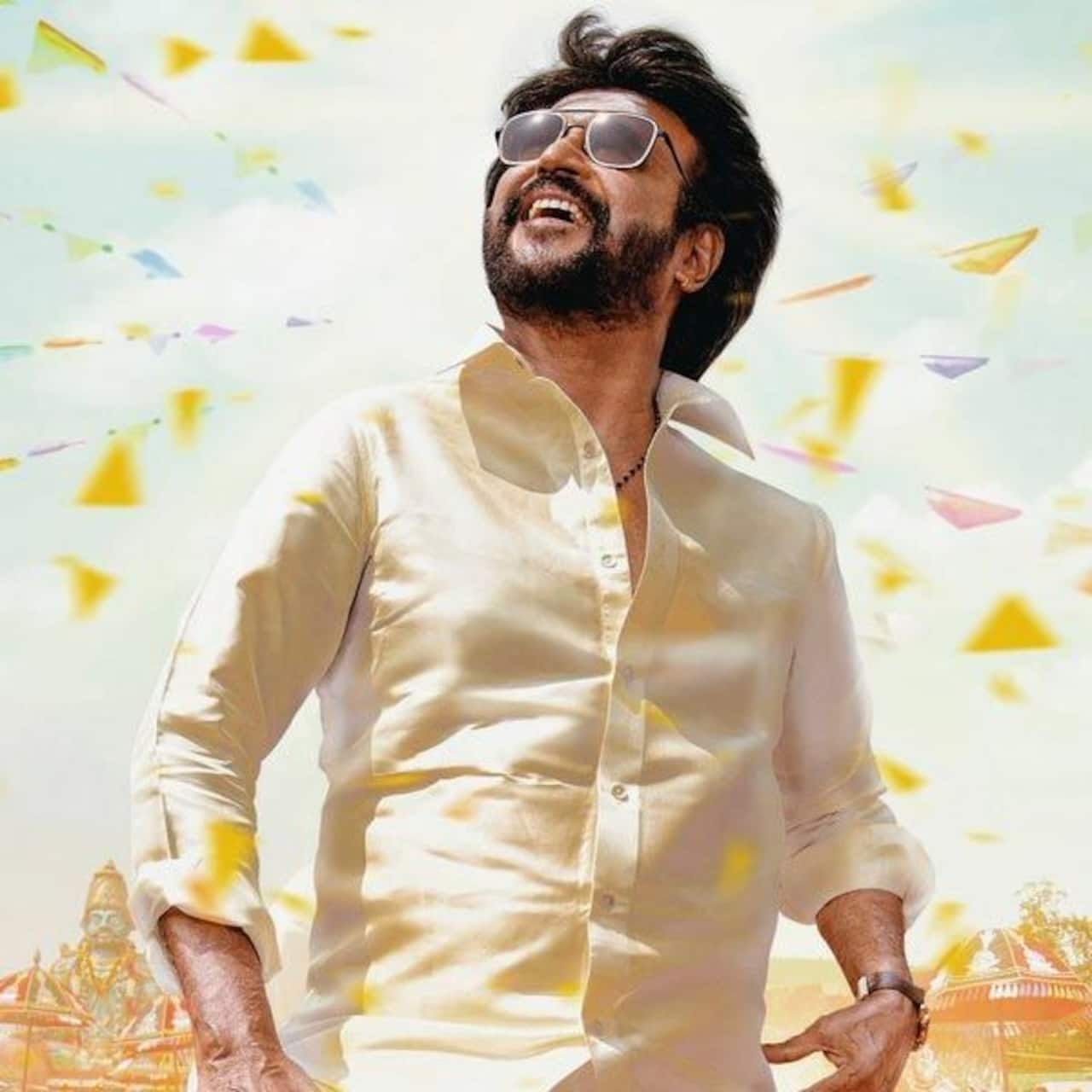 And Finally Rajinikanth's Annaatthe has hit double century at the worldwide box office. While the film witnessed a drastic dip in the weekdays, it didn't stopped the Rajinikanth starrer to enter the Rs 200 crore club globally. Annaatthe has now become Rajinikanth's sixth film to cross the Rs 200 crore mark at the worldwide market after Enthiran, Kabali, 2.0, Petta and Darbar. The film currently stands with the grand total of Rs 202.47 crore and we are expecting it cross the Rs 225 crore mark by the end of its second weekend. Also Read - Dasara Teaser: Nani brings blood bath, liquor and a gory story that reminds some of Pushpa; fans love the rustic cinematography and mass action [View Tweets]

Raining crowd for #Annaatthe despite the rain at @gvstudiocitytnj.#Annaatthe strongly enters into 2nd week with the extraordinary support from Family Audience at the Ticket counters. Pics were took during today's matnee show. #AnnaattheThiruvizha
pic.twitter.com/gloj0GzbQ2

Annaatthe is Rajinikanth's third association with production house Sun Pictures after their hit collaboration in the past with Enthiran (Robot) and Petta. The film also features Nayanthara, Keerthy Suresh, Meena, Khushbu Sundar, Soori, Prakash Raj, Abhimanyu Singh and Jagapathi Babu in pivotal roles. The music of the film is composed by D Immam. Also Read - Rajinikanth follows Amitabh Bachchan; issues public notice of copyright infringement over use of his voice and name

Talking about the reviews, BollywoodLife gave the film 2 stars and wrote, "Annaatthe is Rajinikanth's swag and all his swag, which coupled with the action scenes and background score, make a preachy, patriarchal, predictable long-drawn out, rehashed script barely watchable. This one isn't a Diwali fuski bomb that would displease Thalaivar's diehard fans, but it isn't also a loud firecracker that would please the neutral family audience looking for a reason to venture into theatres." So, have you watched the film? Share your thoughts and tweet to us @bollywood_life. Also Read - Varisu actor Thalapathy Vijay linked with THIS actress amid divorce rumours