'Agent Vinod' gets an average opening at the box office 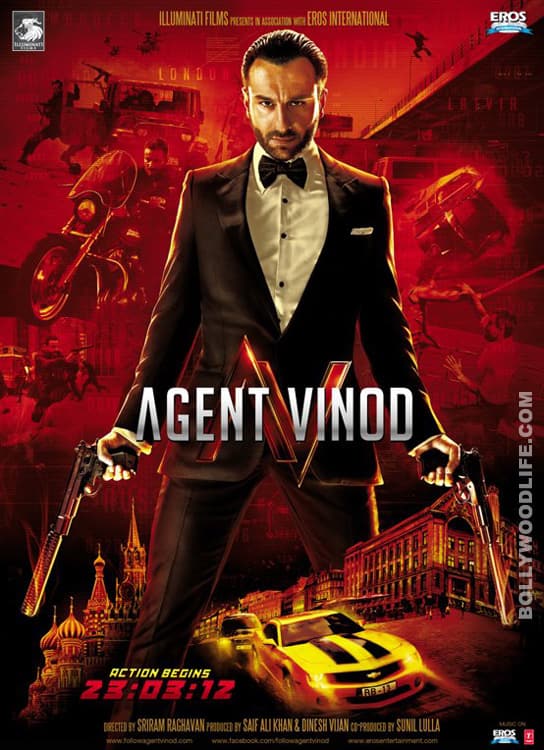 Agent Vinod was a much anticipated film and Saif Ali Khan had left no stone unturned in promoting the film. But despite all the effort, this spy thriller hasn’t managed to get a great opening. According to early estimates the film has made around Rs 9 crore on the first day, which is just about average considering it was a holiday in Maharastra (padwa) and a long weekend. It’s too early to predict the fate of the film but as it looks now the collections may not pick up in the coming days considering it hasn’t received very encouraging reviews and word of mouth isn’t good either. Also Read - After Agent Vinod, Sriram Raghavan to make another thriller with Saif Ali Khan?

The makers of the film though are positive about recovering the investments. The film was made a budget of Rs 50 crore and Rs 12 crore was spent on the marketing. It has already recovered around half its cost through music rights and satellite rights, which have been sold for a total of Rs 30 crore. It may not be that difficult to make the rest of the remaining Rs 30 crore since there is no big release next week. Also Read - Saif Ali Khan has issues with Vikramaditya Motwane's next film - here's why!