Aquaman has everyone hooked!

Aquaman released in several international markets and we are applauding James Wan, Jason Momoa and everyone from the team of the film because they have put up a brilliant show at the box office worldwide. The DC movie is yet to release in the US, but it is earning a fantastic box office collection on the international front, namely China. Aquaman released two weeks in advance in the Middle Kingdom country and boy, is it riding the high tides! Also Read - Zack Snyder's Justice League NEW PROMO: Latest teaser of the 'Snyder Cut' shows Superman in dark avatar, and we're officially stoked

As per Variety, Aquaman has already recorded $189 million within 10 days of its release in the country. The publication also reports that the movie earned $53.9 million since the opening weekend, placing the DC movie to the current stature. This massive 10-day collection has helped the movie to not only beat Captain America: Civil War’s 10-day collection in the country but also surpass the Marvel movie’s lifetime collection in China. Also Read - Amber Heard RESPONDS to demands for her ouster from Aquaman 2, following ex-husband Johnny Depp's removal from Fantastic Beasts 3

According to Box Office Mojo, the Iron Man v Captain America flick earned $180 million throughout its run at the theatres. The Marvel movie earned about $93.64 million at its opening weekend. Also Read - Blake Lively to replace Amber Heard in Aquaman 2?

That’s not the only record Wan should be proud of. With the 10-day collection, Aquaman has established the fourth spot in the highest earning superhero movies in China and is the second highest earning DC movie in the Middle Kingdom. The top three spots are occupied by Avengers: Infinity War, Venom, and Avengers: Age of Ultron. 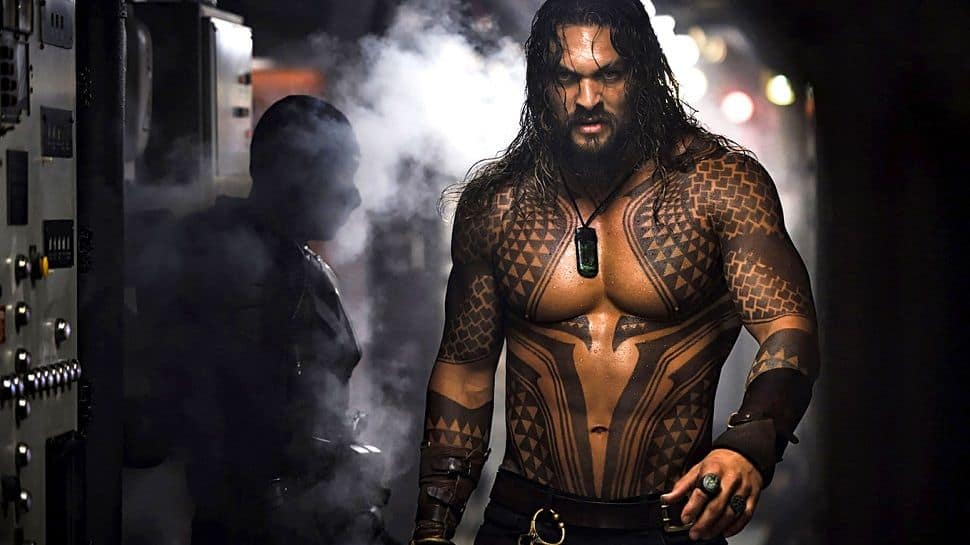 Apart from the Chinese markets, Aquaman has everyone hooked in 42 international markets. The movie has witnessed the second best opening for a DC movie in Asia, Deadline reports. The top spot is held by Batman v Superman: Dawn of Justice.

The website also adds that apart from China, Brazil, Russia, Mexico and the UK are the top contributors to Aquaman’s worldwide box office collection.

Aquaman made a huge splash in India. The DC superhero movie has earned Rs 28 crore during the first weekend run according to recent box office reports. The movie is expected to sail through Rs 60 crore over the course of this week, trade analyst Taran Adarsh predicts.

Although the movie hasn’t officially released yet, the movie has hosted paid previews in approximately 1,225 theaters across the US and has earned about $3 million through the preview, Deadline reports. Now to see as to how will it perform over the first weekend of its release.