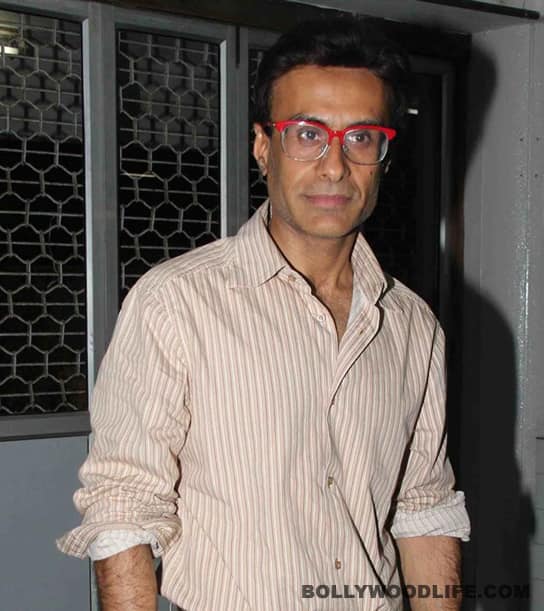 Character actor Arif Zakaria, last seen in Haunted 3D, will act in two sequels - as a scientist in Krrish 3, and as a cop in Jannat 2

"My role in Jannat 2 is that of a cop. To begin with, my character is shown as a soft person, but then a twist in his life changes everything," said Arif, who has already shot his scenes for the film in Mumbai. The crime thriller is a sequel to the 2008 film Jannat. Directed by Kunal Deshmukh, and produced by Mukesh Bhatt and Mahesh Bhatt under their banner Vishesh Films, the movie features Emraan Hashmi, Randeep Hooda and is the launchpad for model Esha Gupta. The actor, who has done a myriad roles on the small as well as big screen, is also upbeat about his role in Krrish 3, the Hrithik Roshan-starrer sequel to superhero sci-fi film Krrish. "It is a big film as far as the logistics go, and as far as the vision and visuals go. I play a scientist who is overseeing a key operation. The movie looks great out of what all we have shot. I am happy with my part," said Arif, who is yet to shoot for his role in the film. He hopes to wrap up the Krrish 2 shoot by mid-2012. The actor has indeed struck gold with such pivotal roles in these big budget movies. Let's hope there's more to follow! Also Read - B-town celebs celebrate Army Day!