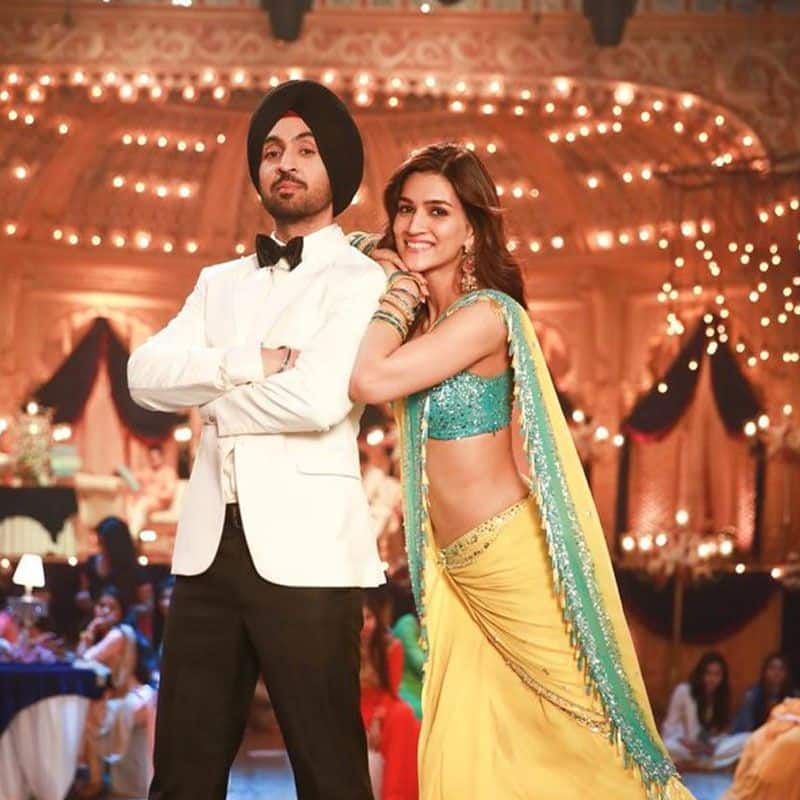 Diljit Dosanjh and Kriti Sanon's Arjun Patiala is turning out to be a disappointing affair at the ticket windows. The comic caper, which opened to low levels on Friday, failed to show any kind of growth on its second day at the domestic market. The film has collected around Rs 3 crore in 2 days and looking at the current scenario, it looked that Arjun Patiala will end its opening weekend around Rs 5 crore thus making it flop at the box office. Also Read - Adipurush teaser: Prabhas as Lord Ram, Kriti Sanon as Sita and Saif Ali Khan as Raavan steal the show in this visual take on Ramayan [Watch]

The film also features Varun Sharma in a key role and the comic star had bonded well with Kriti over this film. The Heropanti actress earlier said, "Varun Sharma is so protective of me, he'll never let me date anyone ever." Asked about keeping a low profile on her dating life, Kirti said: "Even if I am dating someone tomorrow, I doubt I am going to announce it to the world, because I feel that (information) is for me and my close ones. I don't want a stranger to judge my relationship is." Also Read - Bhediya teaser: Varun Dhawan, Kriti Sanon film promises the perfect chills with a goosebump inducing first glimpse

The film has received negative reviews from the cinegoers, which has affected Arjun Patiala the most. Our critic Urmimala Banerjee gave the film two stars and wrote, 'While Arjun Patiala is an attempt to do something different, the film does not engage or make us laugh. This one is a missed opportunity for Diljit Dosanjh and co." So, are you planning to watch this not so funny venture? Tweet to us @bollywood_life. Also Read - Adipurush: Prabhas' fans left unimpressed and in shock with the first look [View Reactions]