As Kabir Singh hits the screens today, let's take a look at how recent South remakes fared at the box office

Shahid Kapoor and Kiara Advani's Kabir Singh has finally hit the screens today and we are expecting it to rake in a monstrous figure at the box office. Songs like Bekhayali and Kaise Hua have already turned out to be a rage among the masses and the music will definitely help the film get more footfalls at the theatres. Well, it's a known fact that this romantic drama is the official remake of Vijay Deverakonda starrer Telugu blockbuster Arjun Reddy and this is not the first time that Bollywood has been inspired by a South film. In the last two decades, Bollywood has remade several South films. Many of them have turned out to be huge money-spinners while a few have emerged as duds at the box office. So, we have listed below a few recent South remakes and their opening day business at the ticket windows. Also Read - Filmy Friday: Ahead of Marjaavaan, here are 5 films that impressed with masaledaar dialogues 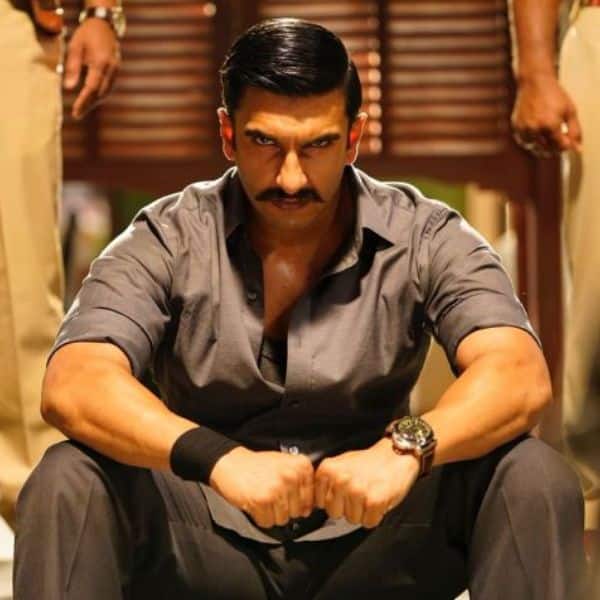 Also Read - Filmy Friday: Before Chhichhore, Bollywood took us back to college days through these films

Ranveer Singh and Sara Ali Khan starrer cop action Simmba, which shattered many records at the box office, was the remake of Jr NTR's Telugu film Temper. Just like the original one, the Bollywood film was loved by the audience and raked in Rs 20.72 crore on its first day. The Rohit Shetty venture went on to collect over Rs 240 crore in its theatrical run. 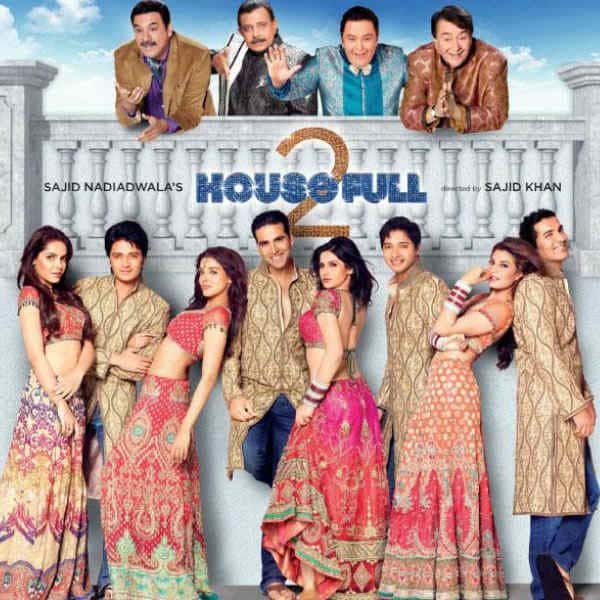 The second instalment of the popular Housefull franchise was loosely based on Malayalam film Mattupetti Machan. Being a multi-starrer, the film featured biggies like Akshay Kumar and John Abraham. Housefull 2 earned Rs 14 crore on its opening day. Despite getting mixed reviews, it turned out to be a commercial success and entered Rs 100 crore club at the ticket windows. 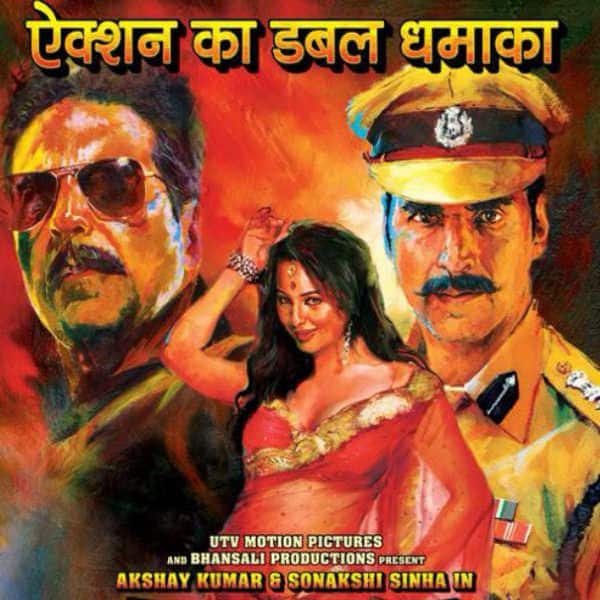 Well, we all know that Rowdy Rathore was a path-breaking film for Khiladi Akshay Kumar and also a game changer for his career. But not many know that it was a remake of Telugu film Vikramarkudu, which was directed by Baahubali helmer SS Rajamouli and featured Ravi Teja in the lead role. Rowdy Rathore opened with a thunderous response and raked in Rs 15.10 crore on its first day. 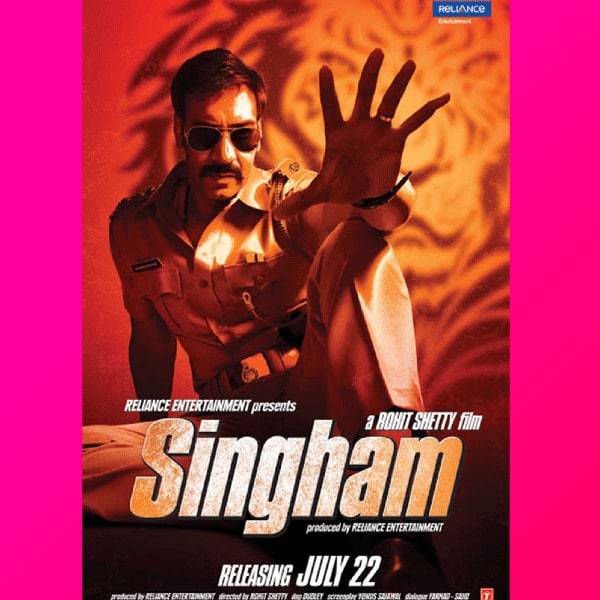 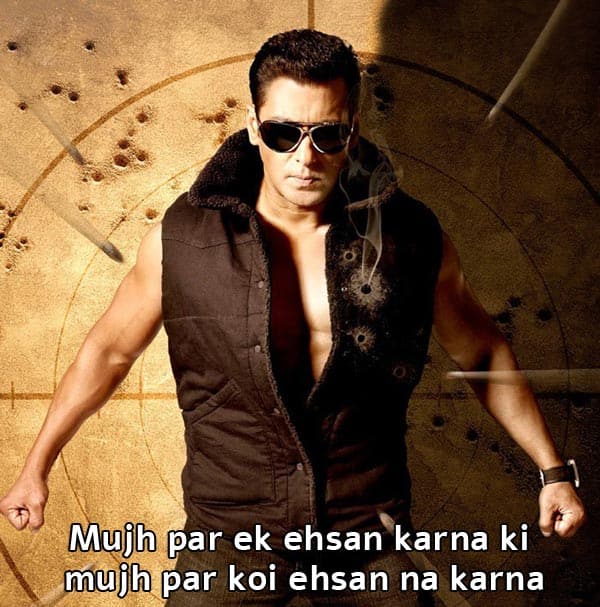 Salman Khan's Eid hit Bodyguard was a remake of Malayalam blockbuster by the same name, which starrer Dileep and Nayanthara in the lead roles. Since it was a Salman Khan film, Bodyguard registered a humongous opening of Rs 21.60 crore at the box office.