Bachchhan Paandey Day 1 box office collection: Akshay Kumar-Kriti Sanon film is estimated to rake in between Rs 13 to 14. 4 crore despite the strong trend of The Kashmir Files 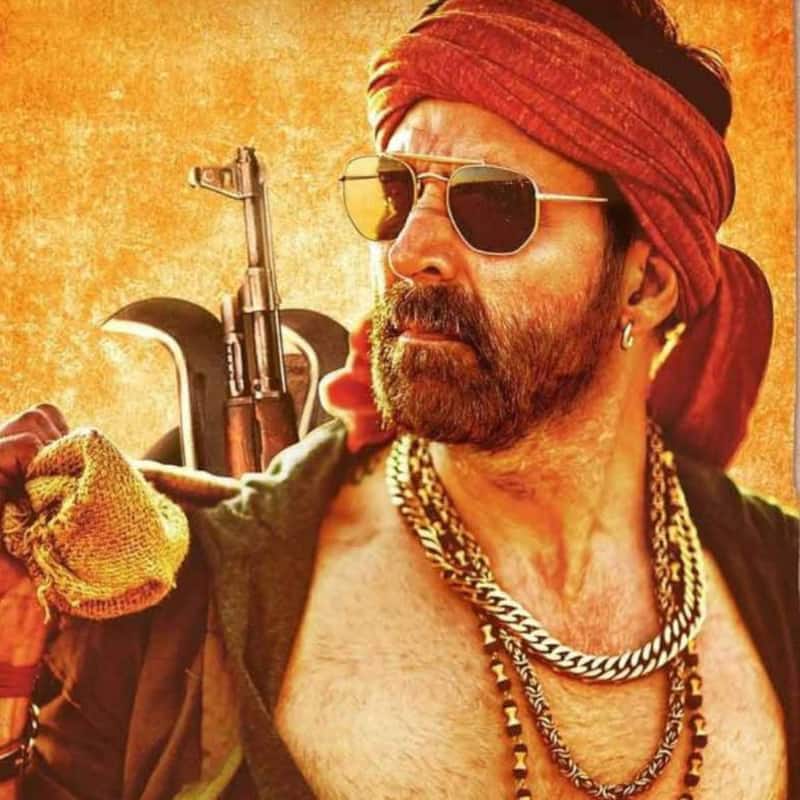 There were reports of how the whole team of Bachchhan Paandey were tensed about how The Kashmir Files would take away some of the sheen on the opening day. But it looks like the fears were unfounded as Bachchhan Paandey has taken a solid opening at the box office. The movie has made somewhere in between Rs 12. 5 to 14. 5 crores as per maximum estimates. As per Box Office India, the collections are in the range of Rs 13 to 13. 5 crores, which is great given how The Kashmir Files is dominating the box office. The screen count of Bachchhan Paandey also came down due to Vivek Agnihotri's movie. Also Read - Independence Day 2022: Akshay Kumar, Aamir Khan, Sidharth Malhotra and more Bollywood stars who brought alive the stories of India's brave hearts in films

As per estimates, The Kashmir Files has made Rs 18 to 19 crores while Bachchhan Paandey has made Rs 14-15 crores. It seems trade is thrilled to see how the box office has lit up on Holi. Critics are saying that Bachchhan Paandey is one of the best masala films to come out of Bollywood in recent times. Our reviewer Russell D'Silva wrote, "Bachchhan Paandey is a paisa-vasool treat for Akshay Kumar fans as the actor is in full 'Rowdy Rathore' mode, going no-holds-barred with his swag while also subtly reminding us what a fine actor he is with his diction and body language." Also Read - Ranveer Singh nude photoshoot controversy: PIL filed in the court to seize all printed copies of the magazine

The movie is an adaptation of the Tamil film, Jigarthanda that came out in 2014. It starred Siddharth and Bobby Simha in main roles. Yesterday, trade expert, Rohit Jaiswal wrote, "Both #BachchhanPaandey & #TheKashmirFiles ROCKING at the box office today….. Both films will touch double digit numbers today…. Post 3 pm shows of both film will be on fast filling mode." Bachchhan Paandey is getting good reviews from most people. The opening of the movie is far lesser than Akshay Kumar's other releases like Mission Mangal, Gold, Kesari and so on. Also Read - Raksha Bandhan 2022: Bollywood stars who are more successful than their brothers and sisters