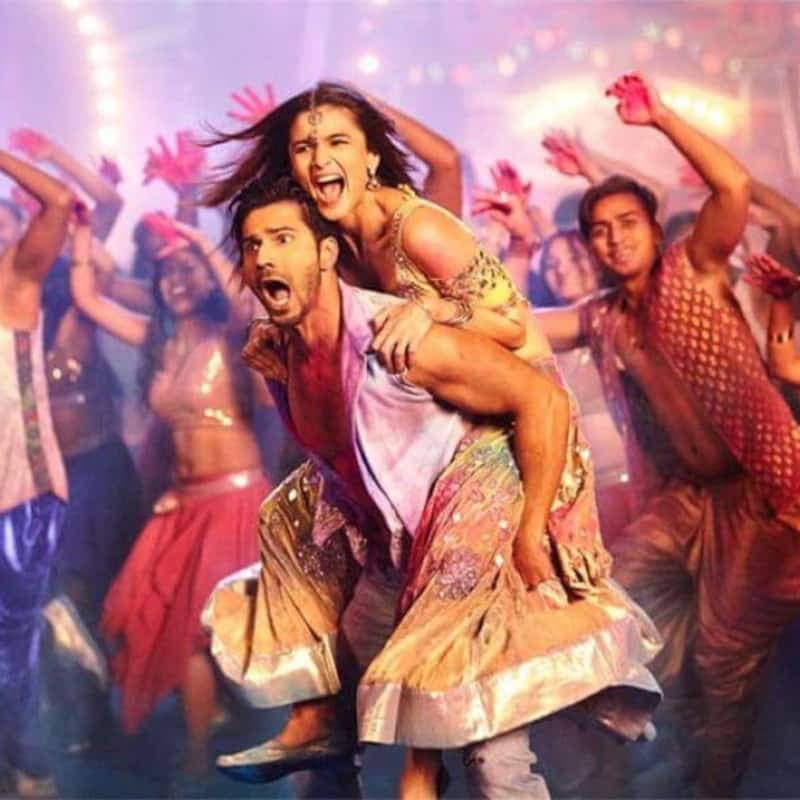 Alia Bhatt and Varun Dhawan's film Badrinath Ki Dulhania has not only impressed fans in India but has seen a tremendous start at the overseas market as well. The film has managed to rake in a stupendous Rs 18.71 cr in its opening weekend. We had earlier shared the opening weekend collections in the domestic market that ranged upto Rs 27 crores. This is definitely good news for team Badri as it has seen a good opening weekend in the domestic as well as international market. Trade analyst Taran Adarsh shared the box office numbers in his tweet, "#BadrinathKiDulhania is TERRIFIC Overseas... Opening weekend: $ 2.82 million [₹ 18.71 cr]... Second highest *3-day opening* of 2017." Also Read - JugJugg Jeeyo star Varun Dhawan is keen to do a sequel to Dishoom with John Abraham [Exclusive Video]

Clearly, the film is being loved by all and the fact that there is no competition at the box office has helped the film's numbers. As you know, no other film clashed with BKD which gave its business a boost. Apart from Logan, no other film at the box office has been doing well in the past two weeks. Therefore, it was pretty evident that with this romcom coming to the theatres without any other release, the numbers would spike up. And as expected, it's opening weekend has been super rocking. Also Read - Trending Entertainment News today: Shah Rukh Khan confirms Salman Khan's cameo in Pathaan, Malaika Arora wishes boyfriend Arjun Kapoor in the cutest way and more

A lot has been said about the film. While it has received mixed to positive reviews, the fact that their performance is very honest has led the film to rake in more love from the audience. Although the film's earnings have been good so far, with Monday also being a holiday (thanks to Holi), chances of the grand total to reach another level is quite high. Since already it is seeing an upward trend in the business, it wouldn't be wrong to say that both in domestic and international market, it's going to earn a very good total. Also Read - JugJugg Jeeyo day 2 box office collection: Varun Dhawan-Kiara Advani's film sees a decent jump on Saturday; fails to beat Kartik Aaryan's Bhool Bhulaiyaa 2

Have you watched the film yet? We predict that the film will earn about 40 to 45 crores on the fourth day. What do you think about the same? Would it be able to reach the speculated number? Tell us in the comments box below. Stay tuned to this space for all updates on the film's box office growth.