Thalapathy Vijay starrer Beast has already overtaken the lifetime collection of this year's highest grossing Tamil movie, Thala Ajith's Valimai, in both the US and Australia through its advanced booking alone, and it looks set for an even better start domestically 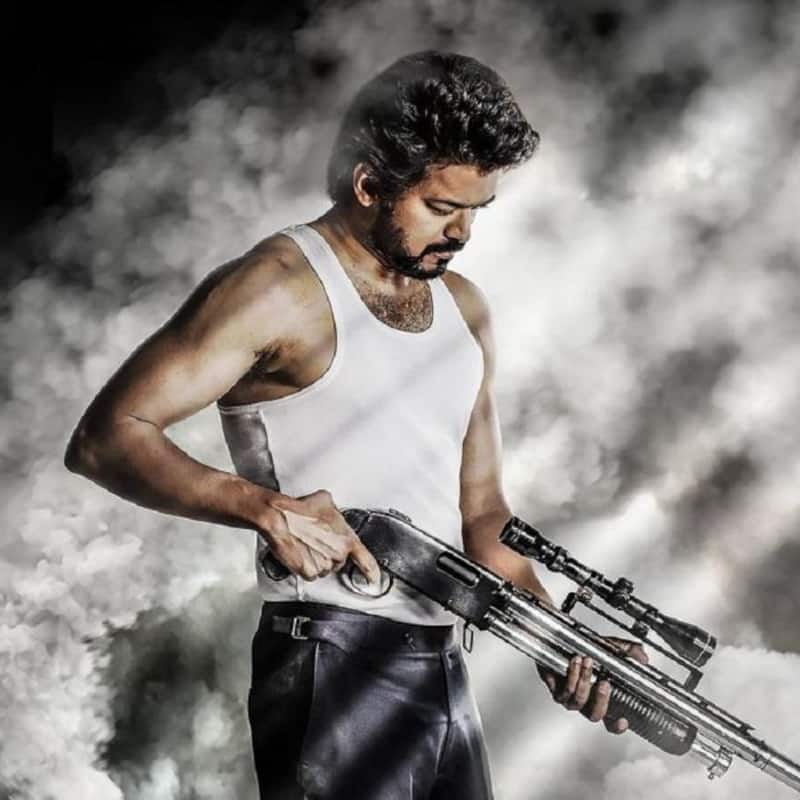 The craze for any Thalapathy Vijay movie is always more than his last film, but for Beast, it’s fair to say that the excitement is almost unprecedented. As such, the Nelson Dilipkumar directorial has already grabbed myriad headlines prior to its release, not least moment them being its massive advanced booking sales in the US. $420K in the US and $225K in Australia, the Vijay starrer has already overtaken the lifetime collection of Thala Ajith’s Valimai in both countries, which had brought in $408K and $207K respectively. So, Beast is slated to take a rollicking start overseas, but what about closer home? How much is the Thalapathy Vijay starrer expected to collect domestically on day 1? Also Read - Ankita Lokhande wears a plunging neckline dress but looks uneasy; netizens say, 'Uncomfortable hoti hein aur pehen na bhi zarur hai'

Well, as per certain reputed trade experts in the industry as also our own tracking of the box office, it seems that Beast will be breaking the day 1 record in Tamil Nadu. The Nelson Dilipkumar film, starring Vijay and Pooja Hegde in lead roles, is slated to open at a ₹35 crore gross, which will place it well past the day 1 record of Vijay's own Sarkar (₹33 crore gross) in the state. What's more, while Sarkar registered said record on a holiday, Beast is expected to do it on a non-holiday. Also Read - Trending TV News Today: Charu Asopa wants divorce from Rajeev Sen, Taarak Mehta Ka Ooltah Chashmah gets new Nattu Kaka and more

Along with all the hype and buzz, Beast is unfortunately arriving with a few controversies, too. For the first time, a Thalapathy Vijay film has courted controversy in the Middle East, with objections being raised over its portrayal of Muslims. Kuwait was the first to ban the movie, with Qatar soon following suit. An Islamist group from Tamil Nadu, too, has sought a ban on the movie. Furthermore, ever since its trailer has dropped, Beast has raised eyebrows over not only its basic premise, but also other elements of its plot being lifted from Hollywood classic Die Hard and Tamil movie Gurkha. Ironically, Yogi Babu, who starred in Gurkha and also has a prominent role in Beast, has refuted these allegations. Also Read - Vijay's Master co-star Malavika Mohanan looks fiery hot in a short shimmery plunging neckline dress with a high slit [VIEW PICS]