If KGF has turned you into a Yash fanatic, then this trip down memory lane should be right up your alley, where we walk you through the star's biggest hit movies prior to the release of KGF Chapter 2 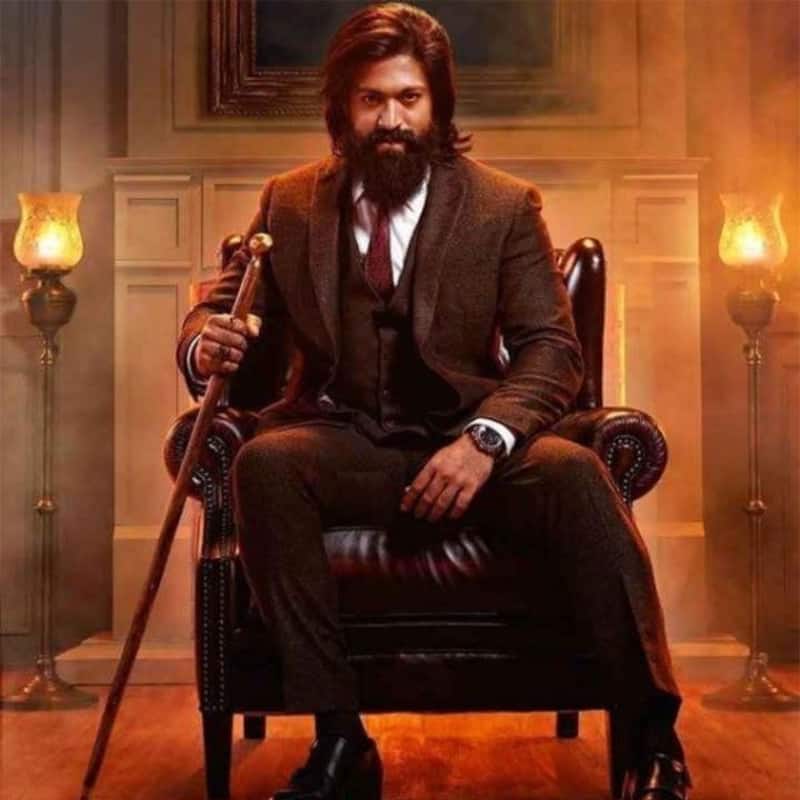 The craze of KGF 2 amongst the audience has been burgeoning ever since the trailer has been launched. Moreover, the fandom of Rocking star Yash ignited excitement among the audience like few films in Indian cinema before it have be they may be from any language. The anticipation rose to the levels of the pre-release buzz of Baahubali 2. It was widely reported that KGF Chapter 2 would likely take an earth-shattering opening in every territory across the globe where it opens. Well, it has done just that, first and foremost breaking the record for the biggest opening ever in the Hindi belt, and then registering the third-highest opening of all time pan-India after RRR and Baahubali 2. Also Read - Kriti Sanon, Amitabh Bachchan, Suriya and more celebs who were overwhelmed with Prabhas' hospitality

Now, in case you can't get enough of the euphoria around KGF 2 and its infectious leading man, Rocking Star Yash, then we've got just the dose for you. If KGF has turned you into a Yash fanatic, then this trip down memory lane should be right up your alley, where we walk you through the star's biggest hit movies prior to the release of KGF Chapter 2. So, without further ado, check out Yash's biggest hits other than KGF2 along with their worldwide collections below: Also Read - Aap Jaisa Koi song: Malaika Arora is hotness personified in sheer shimmery gown; BTS video will leave you drooling [WATCH]

Coming back to KGF 2, check out its Hindi opening and comparison below:

Also, check out KGF 2's all-India opening and comparison below: