Bhediya Box office collections day 2: Varun Dhawan-Kriti Sanon starrer had a slow start on Friday but numbers are getting better. 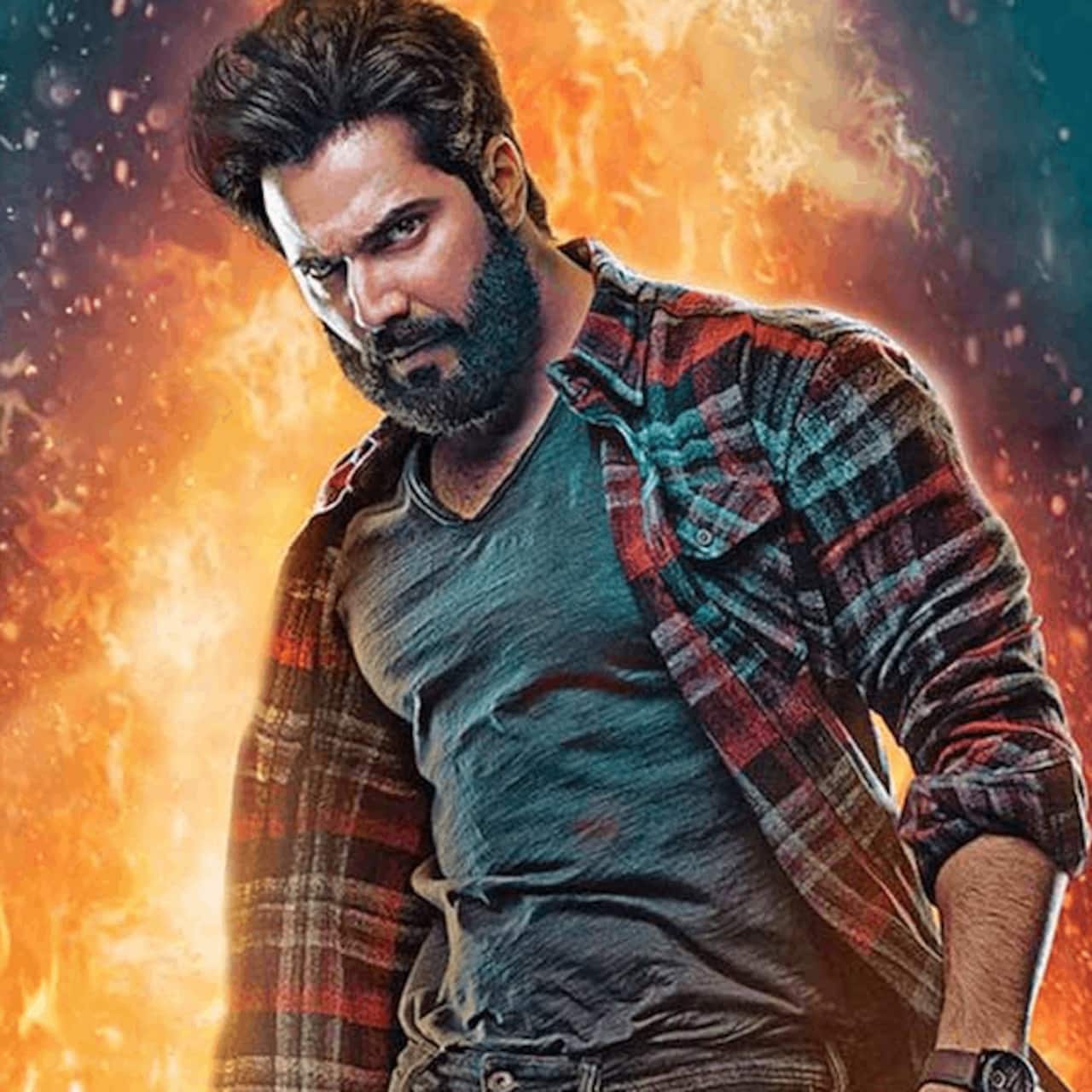 The year 2022 has not been a great one for Bollywood in terms of business. Many films have tanked at the box office. Bollywood films have really struggled to mint numbers but the trend seems to be changing. In the past few months, a few Bollywood films have managed to do well. The recent one is Ajay Devgn and Tabu's film Drishyam 2. It went past Rs 100 crore mark in one week. Now, it has competition from Varun Dhawan and Kriti Sanon's film Bhediya. The film directed by Amar Kaushik took a slow start on its opening day but picked up on Saturday. Also Read - Varun Dhawan earns love from Samantha Ruth Prabhu fans as he slams 'lost charm and glow' tweet; shares update on his Citadel costar's health

As per Box Office India, Varun Dhawan and Kriti Sanon's Bhediya witnessed decent growth in numbers on its first Saturday. Reportedly, the film earned in the range of Rs 9.25 to Rs 9.50 crore nett. On its opening day, i.e., on the first Friday, Bhediya earned Rs 6.75 crore nett. Looks like the positive word of mouth has worked in the favour of Bhediya. On Friday, the footfalls did pick up by the evening and Saturday was a decent one for the film. The total collection of the film is now at Rs 15.50 crore approximately. Now, all eyes are on Sunday collections. Also Read - Ghum Hai Kisikey Pyaar Meiin, Anupamaa have big competition from the new TV shows starting in 2023

Though Bhediya collections picked up, the numbers are nothing close to that of Ajay Devgn's Drishyam 2. Even on the second Saturday, Drishyam 2 managed to mint good numbers. In fact, double the numbers. As per the report, Drishyam 2 made Rs 14 crore approximately. On its first Saturday, Drishyam 2 had earned Rs 21 crore approximately which is massive in comparison to Bhediya. Drishyam 2 is now eyeing at Rs 200 crore club given that the film is still going strong at the box office. Also Read - Varun Dhawan opens up on Bhediya box office collection: I expected the film to do better

Meanwhile, December has a few biggies lined up for release. An Action Hero, Cirkus and more are going to hit the screens in December.