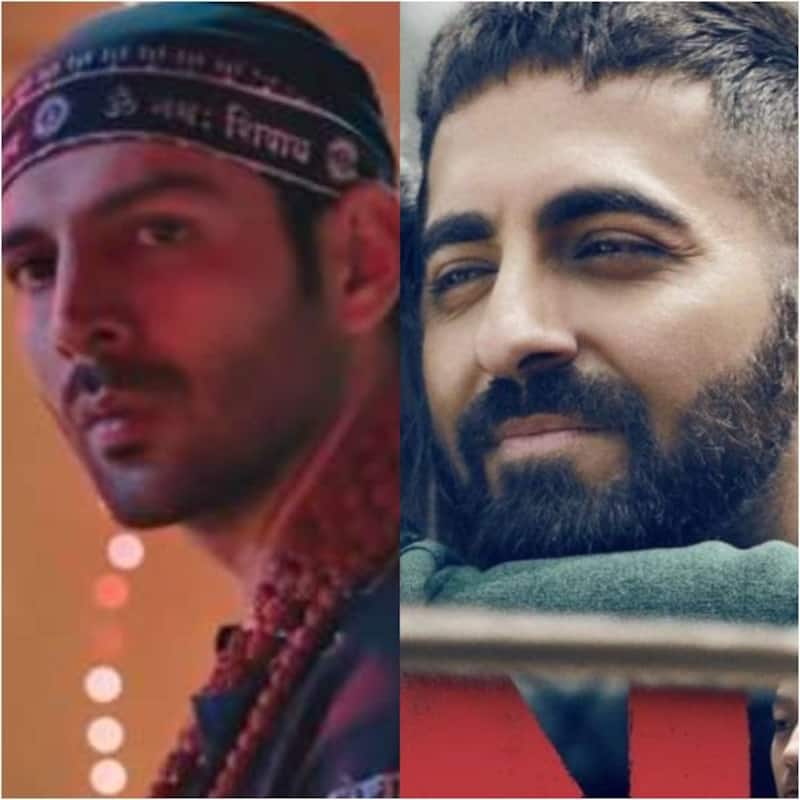 Venkatesh, Varun Tej, and Tammanaah Bhatia starrer F3 has collected Rs. 10.37 crore share In AP/TS on its first day which is good. The advance booking for day two is said to be strong. The franchise factor has worked for the film. Also Read - Kartik Aaryan reacts as he gets India's first McLaren GT as a gift for Bhool Bhulaiyaa 2 success, wants a private jet next [View Pics]

Ayushmann Khurrana starrer Anek has received mixed to positive reviews. But, the Anubhav Sinha directorial has not got a good opening. The movie has reportedly collected Rs. 2.11 crore at the box office. The trailer of the film had received a decent response, but it’s not a film that the audience would be keen to watch in theatres now. In the past two years, due to the pandemic, a lot has changed, and now, moviegoers want to put their money into films that entertain. It will be interesting to see if on day 2 Ayushmann's Anek will show growth or fall flat. Also Read - Jug Jugg Jeeyo leaked online in full HD version on Tamilrockers, Movierulz, Filmyzilla and more

Meanwhile, the Hollywood release of the week Top Gun: Maverick has reportedly collected Rs. 2 crore at the box office in India which is decent.