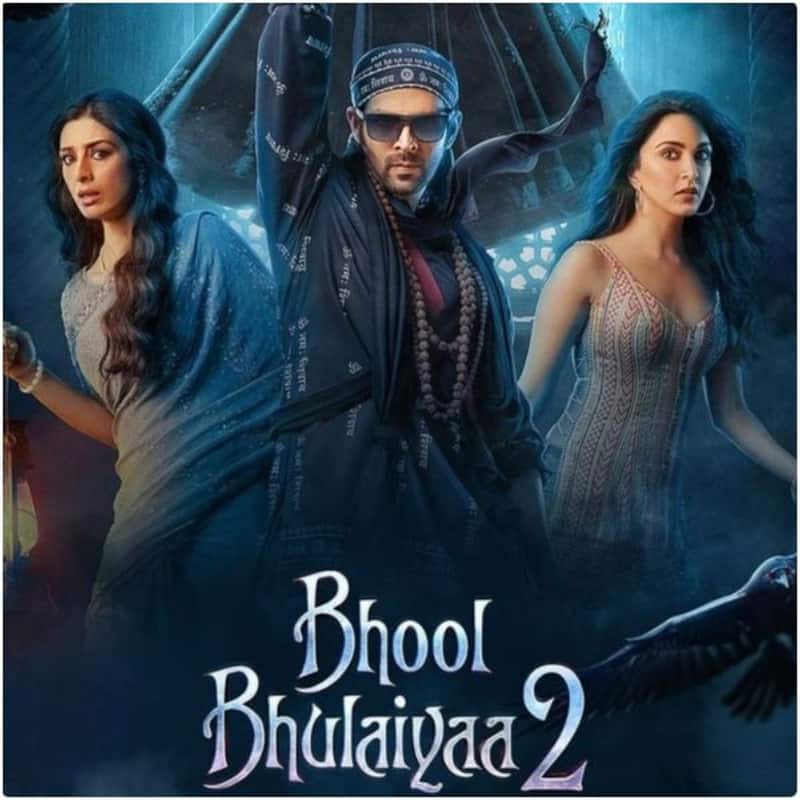 Kartik Aaryan, Kiara Advani, and Tabu starrer Bhool Bhulaiyaa 2 was expected to do well at the box office, but the film has taken a bumper opening at the box office. On day one, the film collected Rs. 14.11 crore which is damn good. While in the past few weeks, many Bollywood films had failed to make a mark at the box office, Kartik’s movie got audiences back to the theatres and the franchise factor has surely worked well for the movie. Also Read - Karan Johar reveals his first honest reaction after he learnt about Alia Bhatt's pregnancy

Bhool Bhulaiyaa 2 has become Kartik’s biggest opener. The film has surpassed the first-day collection of Love Aaj Kal which had collected Rs. 12 crore at the box office. Well, after such a good start, now it is expected that the film will show good growth today (Saturday) and tomorrow (Sunday). In its first weekend, the film might collect around Rs. 40-45 crore which will be good; however, the weekdays will decide the fate of Bhool Bhulaiyaa 2. Also Read - Trending TV News Today: Bigg Boss 16 contestants, Chhavi Mittal slams a troll, Pearl V Puri bags Ekta Kapoor's next and more

Kartik and Tabu’s performance in Bhool Bhulaiyaa 2 is being praised a lot. However, the Anees Bazmee directorial has received mixed to positive reviews from the critics and audiences. While some feel that the movie is damn good, some have stated that it’s not as good as its first part. Also Read - Ghum Hai Kisikey Pyaar Meiin cast salary: Ayesha Singh, Neil Bhatt, Aishwarya Sharma and other actors' pay per episode will leave you in shock

BollywoodLife reviewer, Russel D'Silva, gave 3.5 stars to Bhool Bhulaiyaa 2 and wrote, “Despite some narrative lapses during the climax and its slightly sour aftertaste, Bhool Bhulaiyaa 2 is a very funny, effectively chilling horror comedy, boasting a firecracker Kartik Aaryan in red-hot form, backed by the veteran Tabu doing what she does best, a tight script, Anees Bazmee's best directorial work in years, a game supporting cast, and solid VFX, makeup and production values, making this one of Indian cinema's better horror comedies and an extremely rare sequel that outdoes its predecessor in almost every aspect.”