Kartik Aryan and Kiara Advani starrer Bhool Bhulaiyaa 2 is springing one surprise after another at the box office on its way to a blockbuster collection, but there are a few films that did better business that it on their first Tuesday in 2022 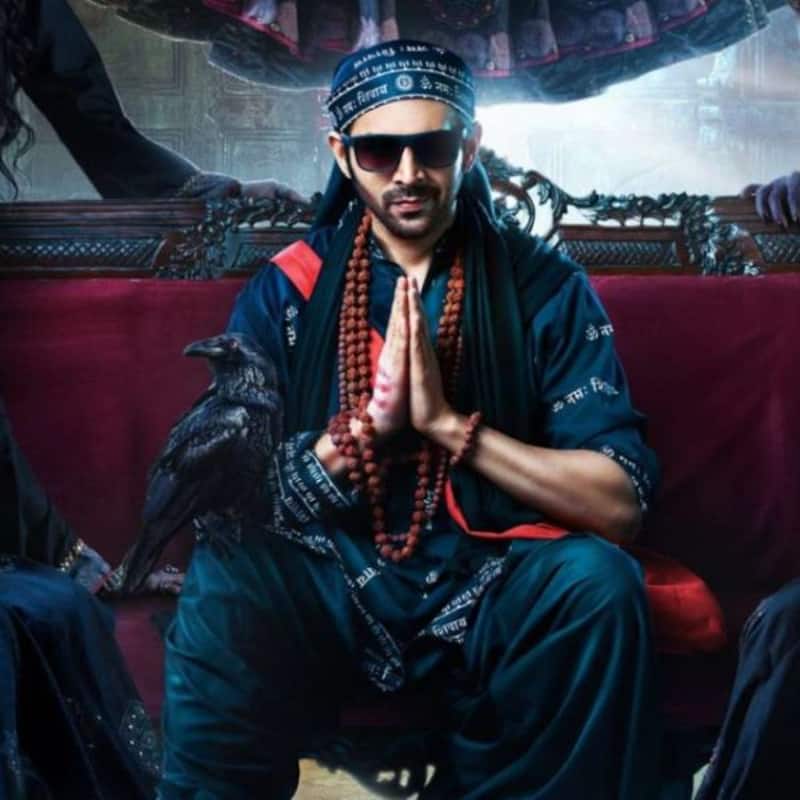 Bhool Bhulaiyaa 2 is a bumper hit. The Kartik Aaryan, Kiara Advani and Tabu starrer ransacked ₹56.01 crore nett in its first weekend at the box office, finally brining an ailing Bollywood back on track and giving the entire industry plenty of reason to smile. Reaching a ₹50 crore+ weekend at a time when most most Bollywood movies are folding under ₹30 crore in their lifetime run is nothing short of remarkable. It also catapulted Director Anees Bazmee into an exclusive club of Bollywood Directors who’ve delivered clean hits across more than 2 decades. However, the crucial Monday test was still awaited to see how big a hit Bhool Bhulaiyaa 2 could end up being. Also Read - Janhvi Kapoor 'third wheels' between Varun Dhawan and Natasha Dalal on the sets of Bawaal [View Pics]

Well, Bhool Bhulaiyaa 2 has not only passed the crucial Monday litmus test at the box office with flying colours, but has also surpassed the most optimistic of expectations in doing so. The Kartik Aaryan and Kiara Advani starrer, directed by Anees Bazmee, which also sees Tabu, Rajpal Yadav, Sanjay Mishra and Ashwini Kalsekar in key supporting roles, has hit double digits on a Monday, which bigger Bollywood films couldn't on during their opening weekend, exhibiting far more than a strong hold, which augurs excellently for it in the long run. The sequel to 2007's hit Bhool Bhulaiyaa has raked up ₹10.75 crore nett on its first Monday to take its 4-day box office collection to a whopping ₹76.32 crore nett. Also Read - Imlie: Vaibhavi Kapoor aka Jyoti to quit Fahmaan Khan-Sumbul Touqeer's show?

However, Bhool Bhulaiyaa 2 has failed to beat The Kashmir Files (₹18 crore nett) and Gangubai Kathiawadi (₹10.01 crore nett) on its fifth day, coming in at third place for the highest day 5 collection of 2022 in the Hindi market. It's worth noting though that Gangubai's fifth day fell on Mahashivratri holiday. More importantly, Bhool Bhulaiyaa 2 has finally set Bollywood back on track and bring back some much-needed cheer to Hindi cinema after ages. At the rate at which it is going, it has all the makings to end up being a huge blockbuster at the box office.