With the likes of Sooryavanshi and '83 being carried over from 2020, and merging with the likes of Shamshera and Maidaan, an astronomical amount of Rs. 1300-1600 crore is being bet on Bollywood in 2021 from 15 movies alone and the industry would need anywhere between Rs. 1900-2200 crore from theatrical returns (counting the other smaller movies, too) to turn out a profit margin, which would also make it the best year ever in terms of nett collection. 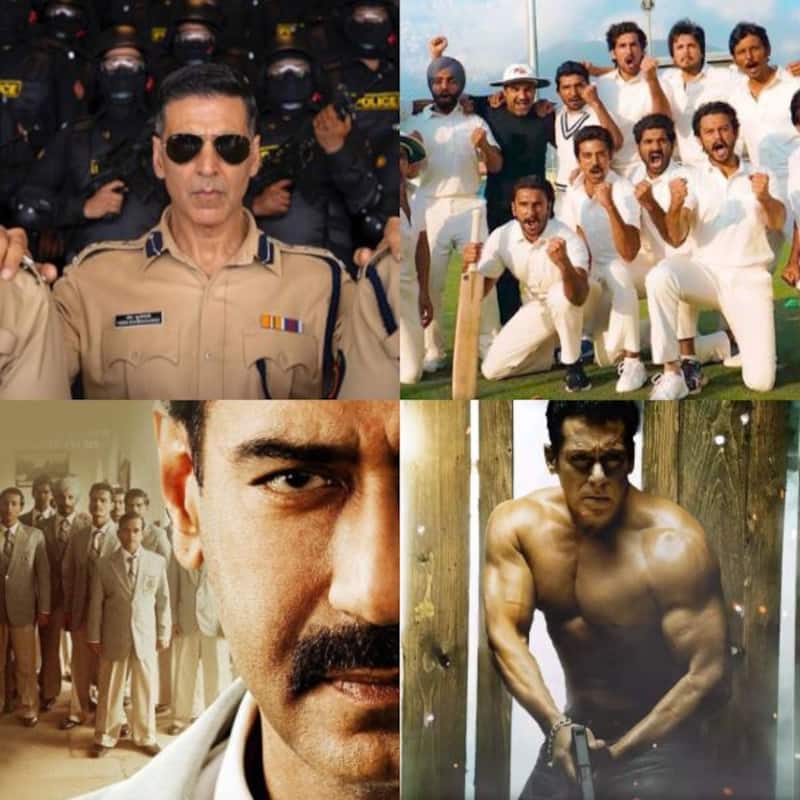 Bollywood may have been down in the dumps as far as the box office is concerned with three quarters of the year being eaten away by the coronavirus pandemic and ensuing theatrical shutdown and partial shutdown. The industry did not do itself any favour with its abject performance in the first quarter, delivering just three movies — Tanhaji: The Unsung Warrior, Malang and Shubh Mangal Zyada Saavdhan — that were profitable — the latter not even being a clean hit. This box office report card of Bollywood is in stark contrast to the purple patch the entertainment industry had witnessed from 2016-2019. Also Read - Priyanka Chopra, Deepika Padukone, Ananya Panday and more Bollywood actresses who left us panting by slaying the naked-dress look [View Pics] 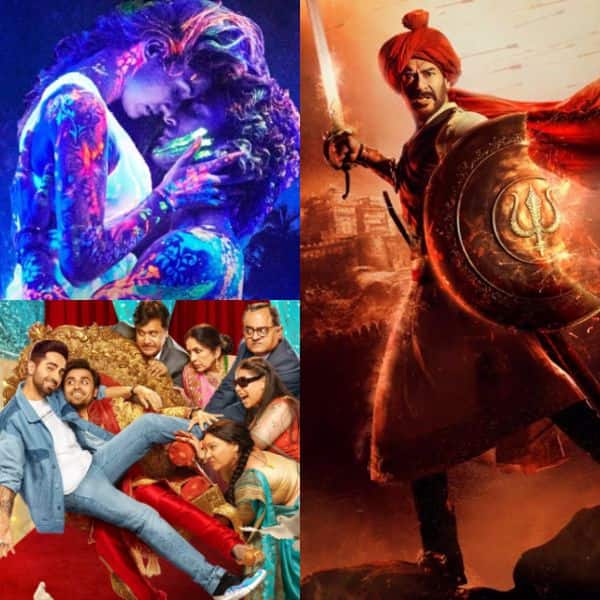 However, what almost eight months of lockdown has done is create a huge backlog of movies, including several biggies. Plus, there are many more biggies, which are currently being made or are in post production, slated to hit screens in 2021. Keeping that in mind, Bollywood could very well witness its biggest turnover ever both in terms of total nett and gross collections as also the overall profit margin of the industry, provided all goes according to plan, and that's always a big if when it comes to movie business. But there's no doubt that the likes of Sooryavanshi and '83 being carried over from 2020, and merging with the likes of Shamshera and Maidaan, tantalising prospect, right? Also Read - Jawan MAJOR UPDATE: Shah Rukh Khan to play DOUBLE ROLE in Atlee film; Deepika Padukone, Nayanthara both set to romance SRK? 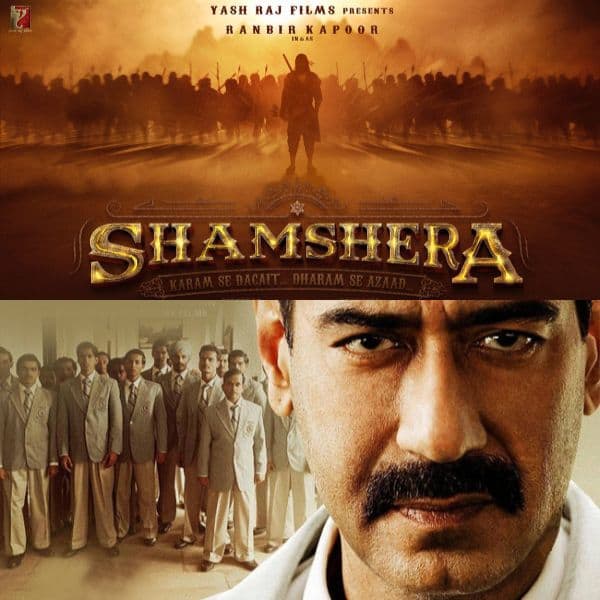 So, without further ado, let's take a look below at the biggies and mid-budget films for now, which we are fairly certain about hitting screens if the COVID-19 situation and its safety protocols permit a proper release. And while we're at it, let's take their production budgets into account, too, to get a gist of just how much money is at stake for Bollywood in 2021... Also Read - Not just Brahmastra, Deepika Padukone to also have a cameo in Shah Rukh Khan and Nayanthara's Jawan?

As you can see, the list is dominated by Akshay Kumar, accounting for five eagerly anticipated movies while Ajay Devgn (two movies), Shah Rukh Khan, Shah Rukh Khan, Salman Khan and Aamir Khan (one each) also making their way to theatres, marking it the first time in years that all five superstars will be seen on the big screen within twelve months. Plus, with the likes of Ranveer Singh-Deepika Padukone's '83 and Shahid Kapoor's Jersey from 2020 joining the likes of Shamshera and Satyameva Jayate 2 that were already set for release in 2021, the total money riding on Bollywood with just the aforementioned movies amounts to an astronomical Rs. 1300-1600 crore. 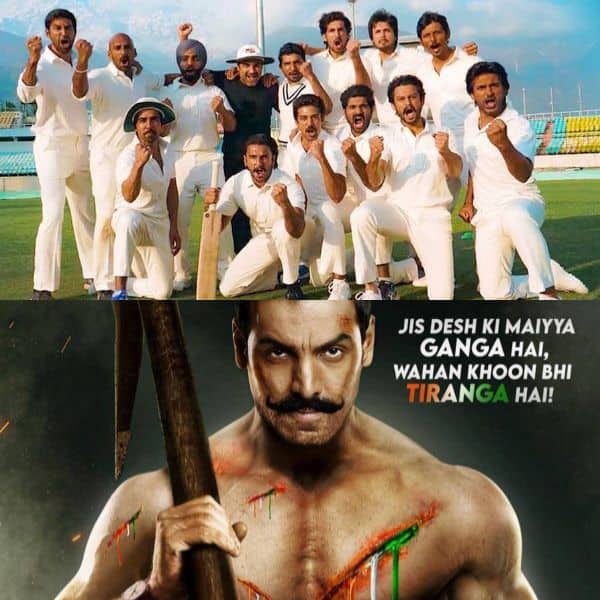 Of course a major chunk will come from satellite, digital and music right, but when coupled with the other smaller and some other mid-budget film that are yet to be finalised, but which would no doubt looking to cash in next year, the recovery from theatrical release alone would need to be anywhere Rs. 1900-2200 crore for the producers, distributors and exhibitors to be happy. Like we said before, if all goes according to plan, or at least most of it does, 2021 could hitherto well be Bollywood's biggest financial year.

(Note: All figures as per reputed trade source. BollywoodLife isn't responsible for any discrepancy in figures.)