Many big films like Sooryavanshi, Annaatthe, and others were released in theatres this year. While some did well at the box office, some failed to make a mark. Here we bring for you the list of the top 5 films that collected a huge amount at the box office. 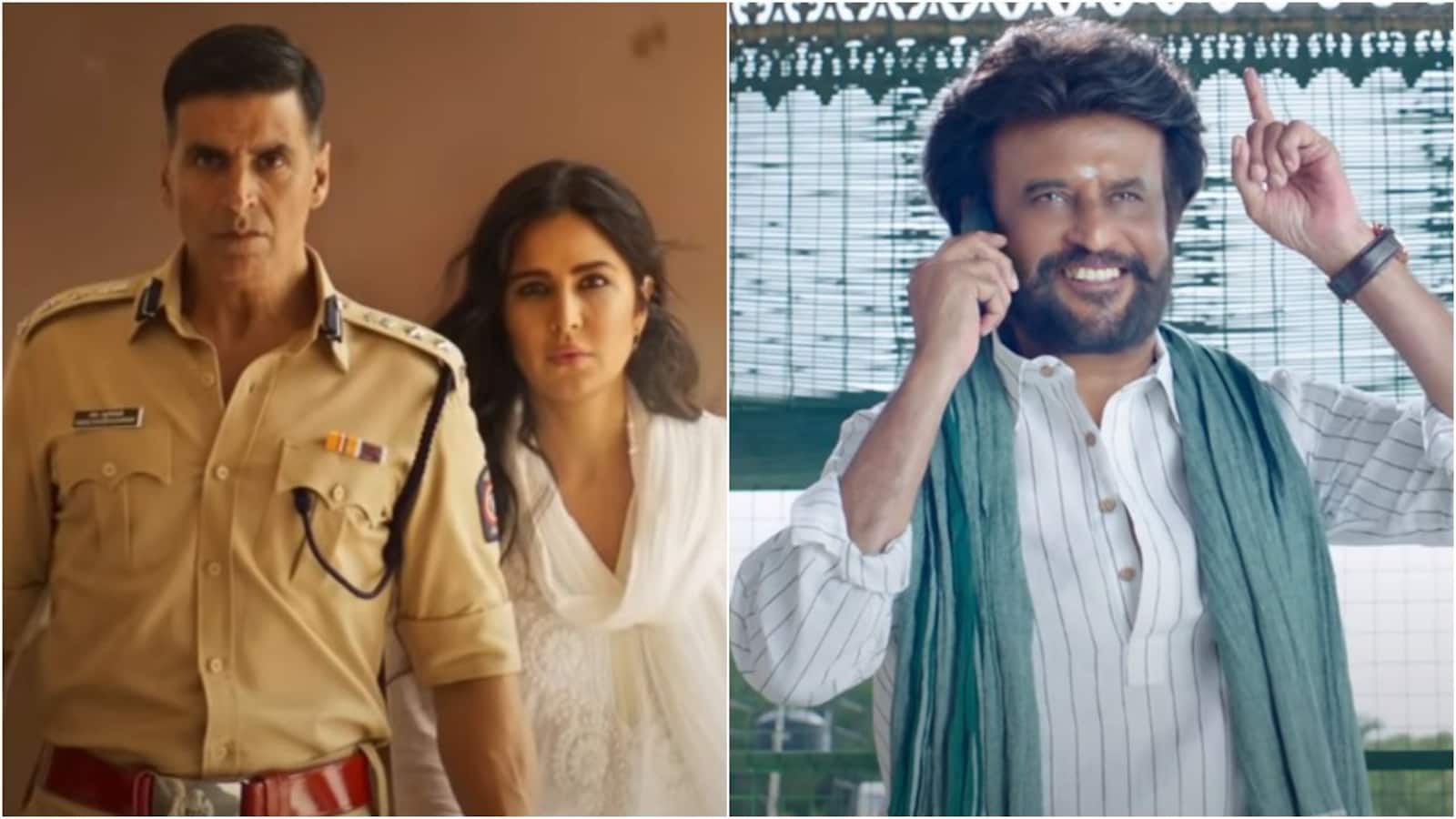 In early 2020, coronavirus started spreading in India rapidly. Soon, a lockdown was announced in the whole country. However, towards the end of the year, things started getting better. Theatres were reopened in many states and earlier this year everyone thought the pandemic will come to an end. However, the second wave of Covid-19 took place in India in April this year, and once again theatres were shut. However, the theatres were reopened after a few months. During this pandemic, if not many, a few biggies have hit the big screens this year. We are not talking about just Bollywood films, but movies in various languages have been released in theatres and they have received a good response. Also Read - Pathaan: Deepika Padukone reacts to Katrina Kaif’s shoutout to the film; foes turn friends?

So, here’s a list of the top five Indian films that did exceptionally well at the box office in 2021... Also Read - Pathaan: Katrina Kaif promotes Shah Rukh Khan film in Zoya style, 'My friend is on a mission...'

Sooryavanshi
Rohit Shetty’s Sooryavanshi starring Akshay Kumar and Katrina Kaif was the first Bollywood biggie to hit the big screens post the second wave. The movie received a fantastic response at the box office, and the worldwide gross collection stands at Rs. 292.52 crore which is an excellent amount. Also Read - Emraan Hashmi calls Selfiee co-star Akshay Kumar 'Farishta' for standing by him when his son suffered cancer

Annaatthe
A Rajinikanth movie is like a festival for his fans. Annaatthe was released on Diwali this year, just like Sooryavanshi. The Tamil film received mixed reviews from the critics; however, it still collected Rs. 239 crore at the box office.

Master
After Annaatthe, here’s one more Tamil film on the list. Thalapathy Vijay’s Master, which was released on 13th January 2021, collected Rs. 223 crore at the box office worldwide. It was the first Tamil biggie to release this year.

Akhanda
Nandamuri Balakrishna starrer Akhanda released on 2nd December 2021. In just 11 days the film has entered the 100 crore club. The worldwide gross collection of the film till now is Rs 105 crore.