Brahmastra has taken the best advance booking for a Bollywood movie post-pandmemic, and the numbers are so good that it would've been considered good even during pre-pandemic times, but in today's day and age, it's a dream-come-true opening 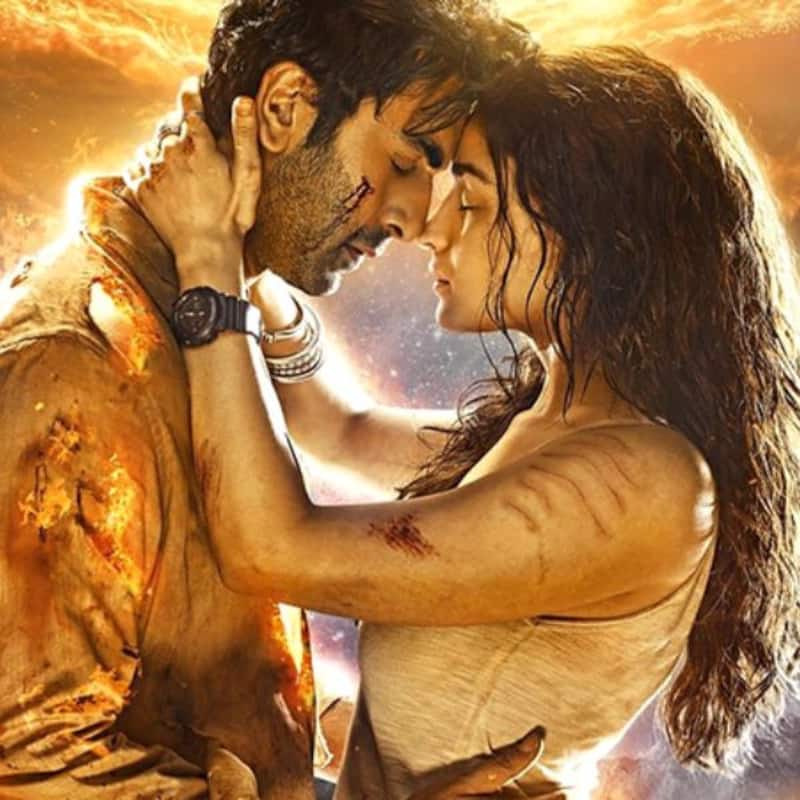 Brahmastra, produced by Karan Johar and directed by Ayan Mukerji, has taken a far better than expected start at the box office, with as many as 25,000 tickets already been sold at the three national multiplex chains and the film yet to open at certain pockets across the country. This augurs splendidly well for the opening weekend, showing that there's a genuine interest among the audience to watch the Ranbir Kapoor and Alia Bhatt starrer, indicating that the Brahmastra trailer, Brahmastra songs and promotions have all clicked big time. Also Read - Bigg Boss 16: Salman Khan opens up about his SALARY on the reality TV show; says, 'If I got Rs 1000 crore...'

Given the advance booking numbers which are burgeoning by the hour as we type this, Brahmastra box office collection day 1 looks poised for a grand opening in the range of ₹22-25 crore nett, which would easily place it head and shoulders ahead of every other Bollywood movie this year while also giving a much-needed shot in the arm to the industry after the horror period it has faced of late. What this also does is silence the irrational 'Boycott Bollywood' brigade because with this sort of advance, if the content clicks, then the film will be set for a long and prosperous run. The more heartening news is that the advance is brilliant in both metro and small-town multiplexes. Also Read - Ranbir Kapoor Birthday: Brahmastra star's dating history with Deepika Padukone, and Katrina Kaif before finding his 'forever' with Alia Bhatt [Watch Video]

In fact, our trade sources and own box-office tracking has pegged the Ayan Mukerji directorial and Karan Johar production, Brahmastra, starring Ranbir Kapoor, Alia Bhatt, Mouni Roy, Nagarjuna and Amitabh Bachchan, as the best advance booking for a Bollywood movie post-pandmemic, and the numbers are so good for the first 2 days or so that it would've been considered good even during pre-pandemic times, but in today's day and age, it's set for a dream-come-true opening. Also Read - Bigg Boss 16: Salman Khan will also play the game this time? Actor reveals how he will deal with contestants